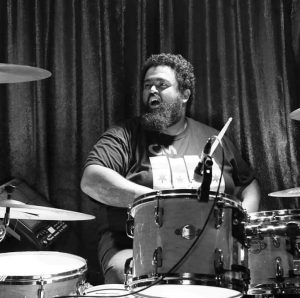 Hello there! I’m Tim White from Melbourne, Australia. I’ve been drumming for over twenty years now. Playing on a number of recordings and touring both nationally and internationally. I joined my current bands, Arcane Saints in 2016, and Eat the Damn Orange in 2018.

Arcane Saints have been around the Melbourne scene for a long time now, and I have been their drummer for nearly five years. In that time, we’ve worked with Aria Award-winning producers (Peter Holtz), played with some icons as well as our favourite bands (CJ Ramone, Area 7, Glen Matlock), as well as playing shows all over Australia.

Eat The Damn Orange has had me as a drummer for two years now. Working our way up the Melbourne rock scene, we turned ourselves into a must-see live act, proudly playing swinging sleazy Australian rock and roll. We have now signed a recording deal with Headstone Records.

Truth be told, going through a lockdown during the current world we live in is difficult in more ways than we fully imagine going in. Not the least of which is how it affects our creativity and musical motivations. So, having gone through a successful lockdown here in Melbourne Australia, I thought I’d share some tips and tricks, to help you get through hopefully COVID-free, but also ready to go once we can play publicly again. 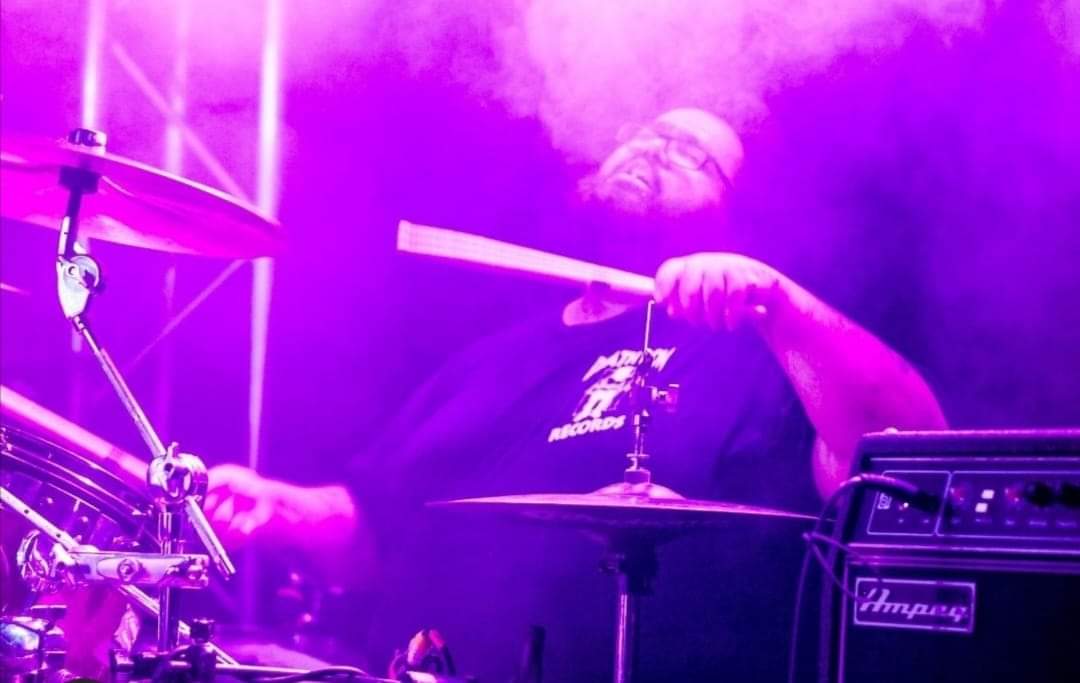 Firstly, your practice pad will become your best friend. Unfortunately, not all of us have access to our acoustic drums all the time, be it through living situations or whatnot. So, having the ability to sit on the couch, with your favourite TV shows, while rolling through rudiments quietly in the background is a blessing. It’s the old faithful practice pad that can keep our hands sharp and our timing clean until we can get back to playing properly. 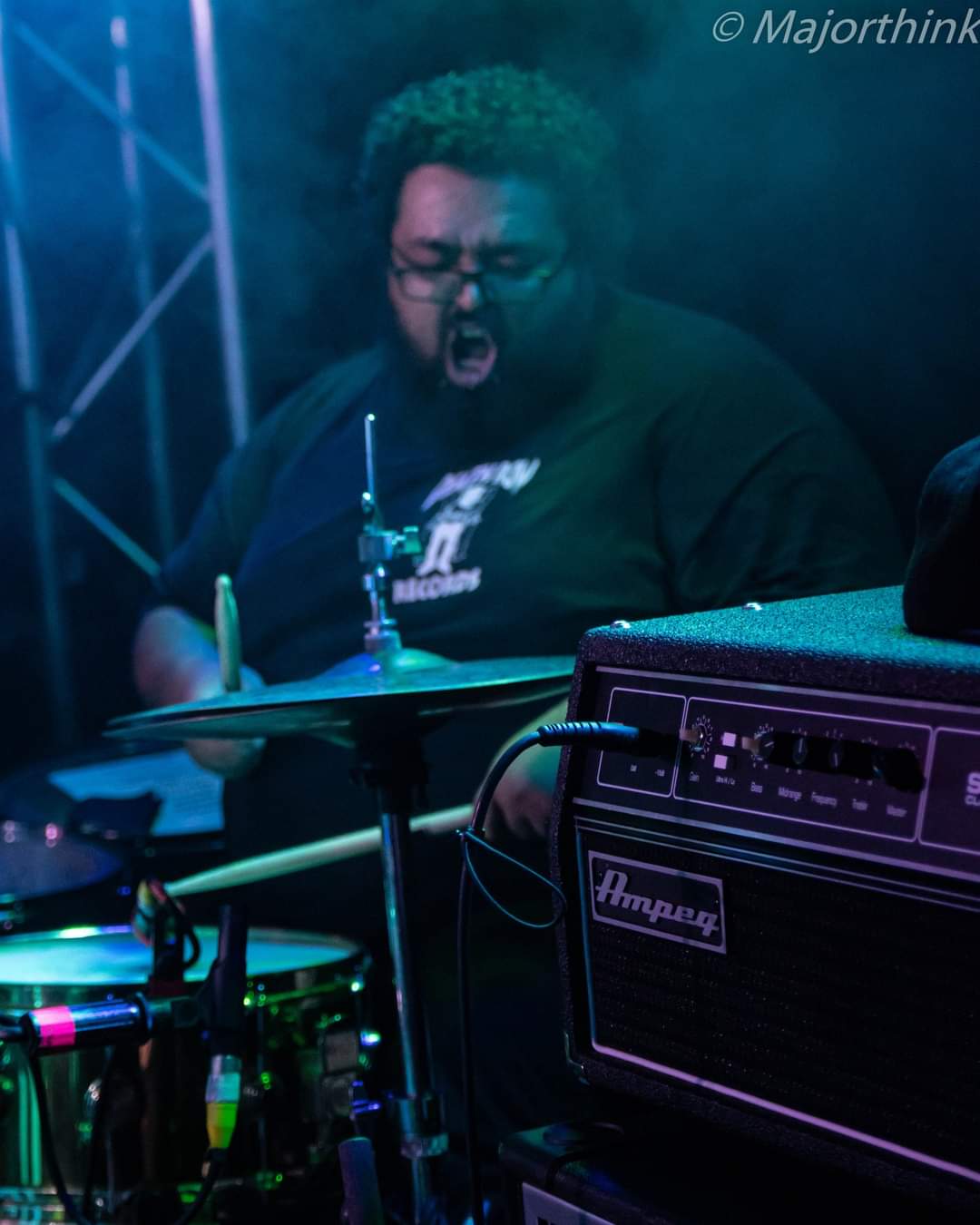 Secondly, try to schedule time for practice. The part that I particularly struggled with in a lockdown is how the days will seemingly blur into one another. This can make playing every day extremely difficult. The way around it – as far as practice is concerned – is to make a scheduled time for it, say 30 minutes at 6pm or whatever it may be. It doesn’t have to be for long, and you’ll be grateful for it when the time comes to hit the grind again.

Set Goals For Yourself 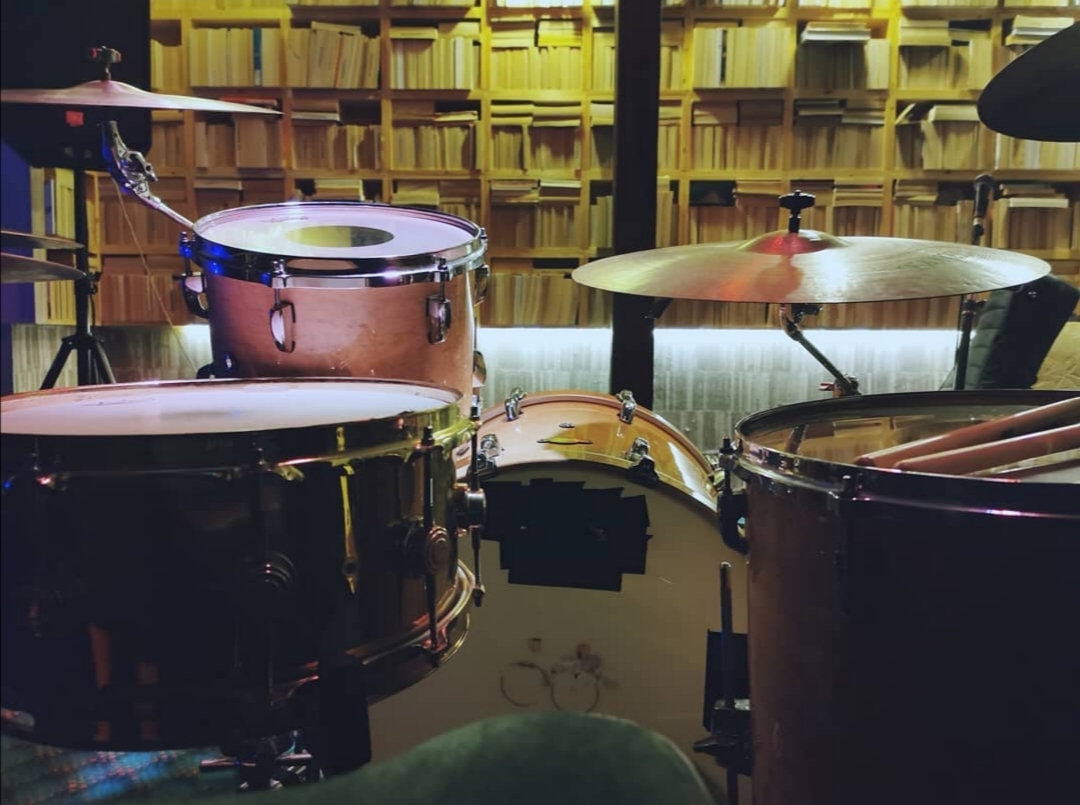 Thirdly, set goals for yourself. As much as we all dream of using the time at home effectively in lockdown, the reality can often be quite different. A common theme I found is that it sapped creativity for a lot of people in the creative world. For drums, I found setting practice goals as a way to motivate yourself to play. It could be working on your weaker hands and feet, limb independence, or as simple as rudiments to a metronome and seeing how fast you can get your ratamacue. This can help you practice effectively at a time where without live shows and recording, it can often feel like you’re playing for nothing.

Fourthly, use technology to live as normal of a life as you can. Call your friends and family, and setup Zoom and Skype gatherings. I can promise you even though it’s not the same, you’ll be glad to have done it.

Don't Get Yourself Down

Lastly, take care of yourself and don’t be too harsh on yourself. Lockdown can be a tough and draining place to be. So, if you miss practice days, it’s totally ok. Sometimes you need a night of television and chocolate, or whatever your poison may be.

Looking Towards The Future

I hope these little tips and tricks can help you get through a lockdown a little easier, but also make that first rehearsal back a breeze. Good luck to you all, there’s a light at the end of the tunnel and hopefully we’re back playing soon. 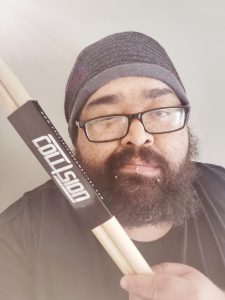 Tim is an Endorsed Cruise Artist with Collision Drumsticks, based in Melbourne, AUS. He has played drums for 25 years. Tim has been a part of Melbourne-based band Arcane Saints for 5 years, working with Aria Award-winning producer Peter Holtz and playing with numerous bands across Australia. Tim has also drummed for Australian rock band Eat The Damn Orange for two years now. They have recently acquired a recording deal with Headstone Records. Outside of drums, Tim co-hosts a show called ‘The Hard Rock Show’, which can be viewed on local tv in Melbourne.

To learn more from Tim himself, here’s how you can get in touch: