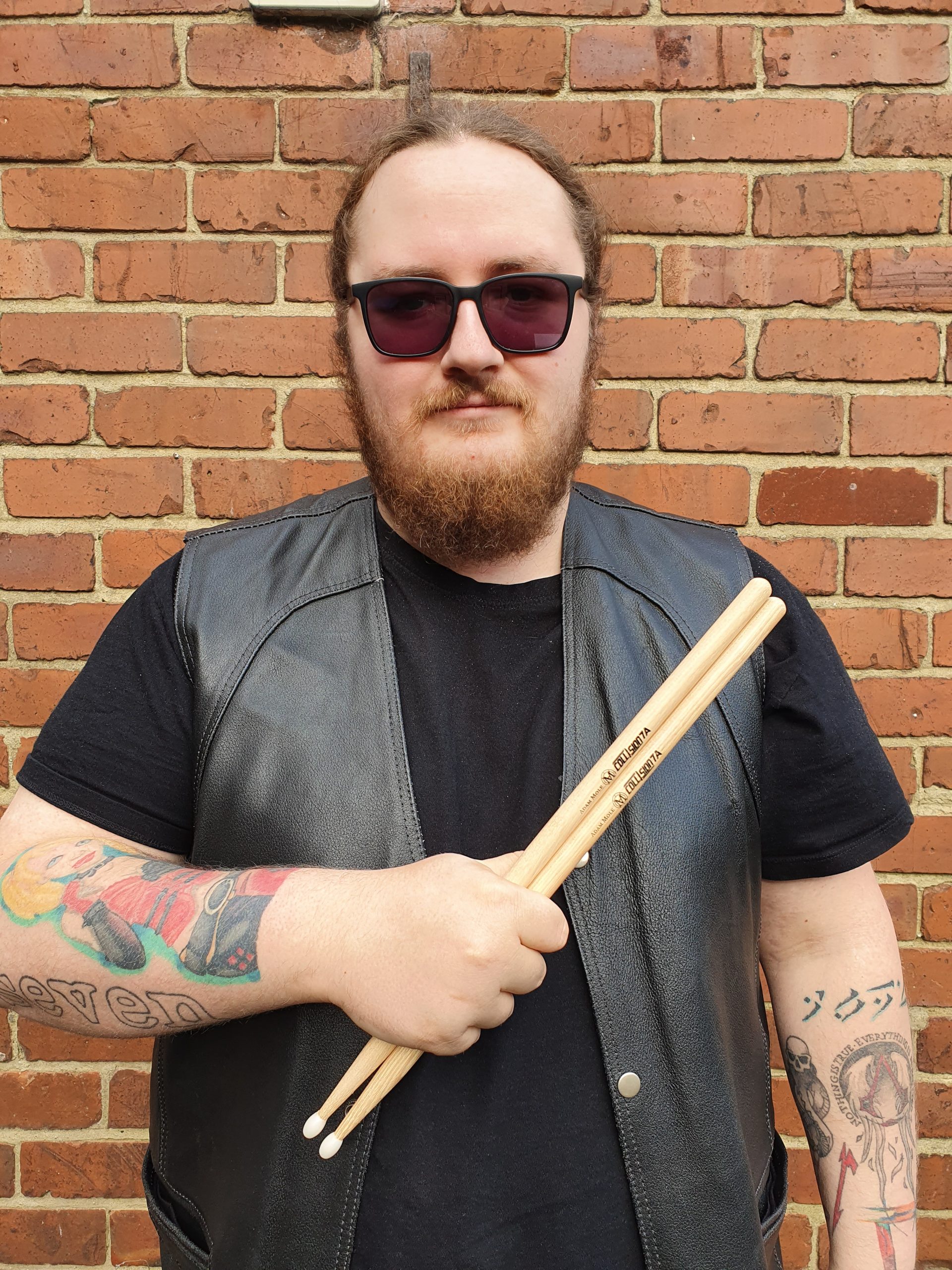 Adam is a self taught Drummer from the North East of England.

He started drumming at the age of 8 after attending an Iron Maiden concert which he then became interested in drumming. He spent the following years playing & teaching himself songs. He studied music at East Durham College & then soon after started drumming for bands. He has been involved in the writing process for various albums & been in music videos. He is currently recording drum covers for Youtube.

I play 7A size sticks.

My favourite thing about Collision sticks has to be the overall weight & feel of the sticks, they are perfect for the type of music I play.

If anyone is thinking of getting a pair of Collisions, I would highly advise it, they are perfect. 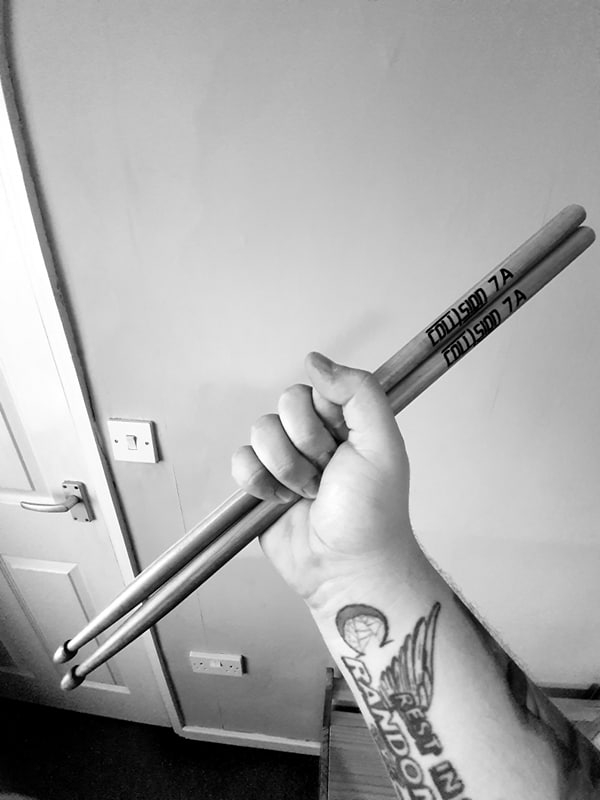