I began playing drums when I was 17 in my local church. I was practicing at the church when there were no services as I had no drum kit at home. The first time I played live was 8-9 months after I start playing in the local church orchestra and within the first year I played 50 different shows. I played in mostly in the local church the first 2 years, after we start playing around the country. I have played the Lime Tree Theater in Limerick County, Lyric Theater Belfast and the most one I am proud of is The Helix Theater in Dublin.

In 2019 only I have played around Romania over 25 shows with different worship teams and solo artists, and some charity shows with the purpose of saving money for children who can’t afford to go to school. Also I have got the chance to record some samples and tracks in Cross Over studio with the studio owner.

My favorite thing about the Collision brand is that it has a family vibe between the artists and the company which it makes you feel that you belong with them, as well as  quality drumstick.

I would recommend Collision Drumstick because they feel really good, they are durable and that you plenty sizes to choose from. 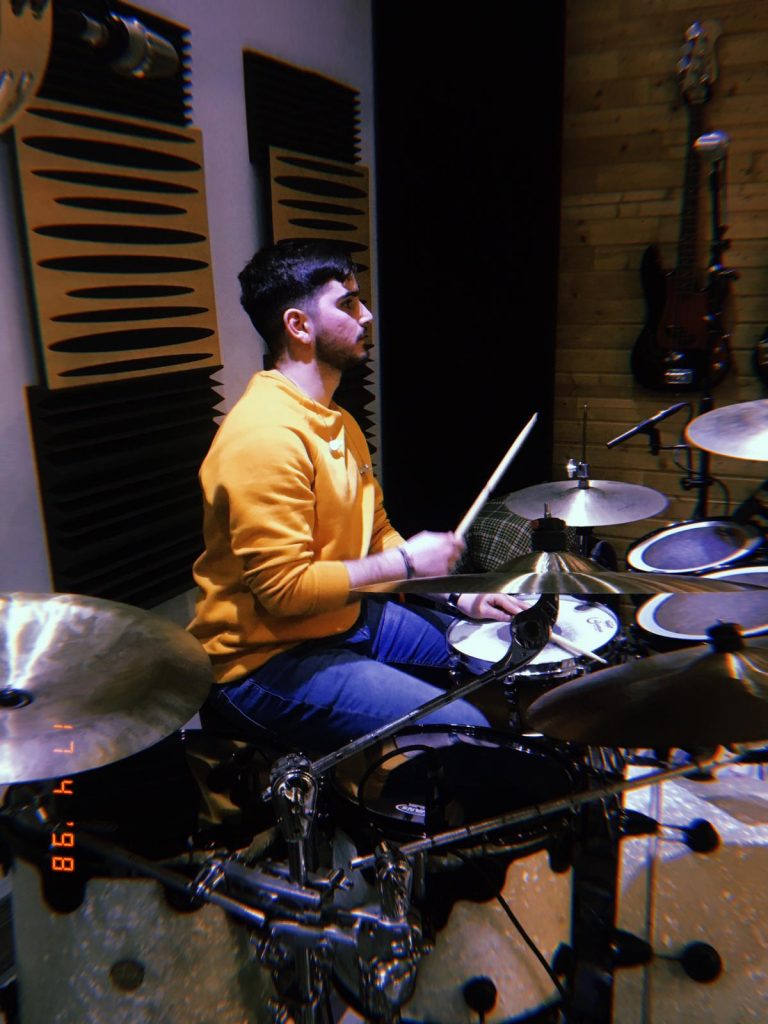