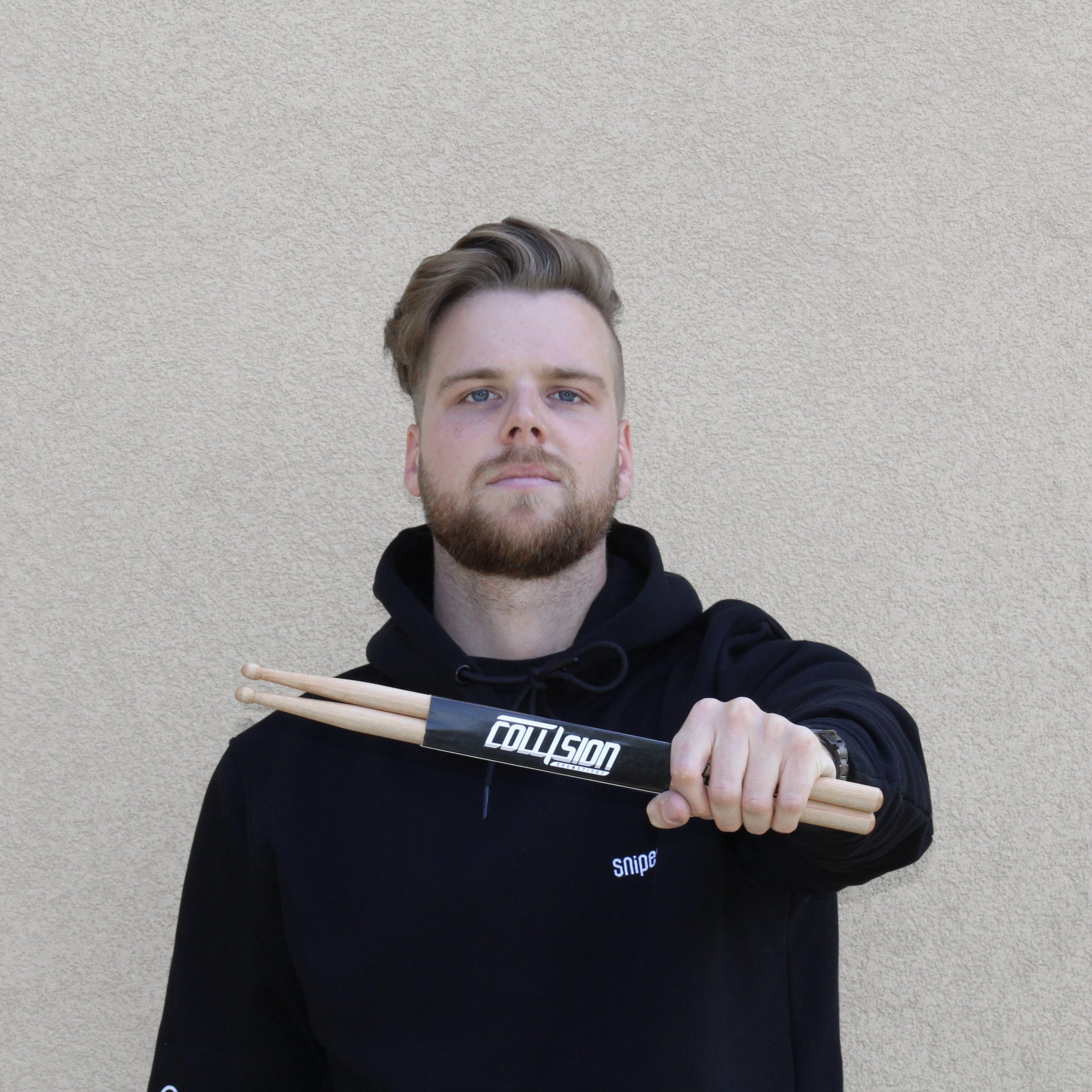 Benjamin Hendrickx is a Belgian drummer who currently resides in Ham. He was born on March 13th, 1994 in Louvain. Benjamin started playing the drums at the age of 9 and studied drums and percussion at the music academy of Tessenderlo for 10 years. After completing his classical training, he started searching his own way into the music world. His predilection for testing personal limits drove him into the hardcore and metal scene. He has played in several bands in the past, but now he plays for Moments exclusively.

Moments is a melodic metalcore band hailing from Belgium. Since forming in November 2011 the quintet have been performing non-stop, most recently spreading their wings and carving their name across Europe. Their music is a cross between catchy tunes and heavy riffs. Combined with powerful vocals, you would be hard pressed to find bodies standing idly at their shows. The band unleash an unrelenting venomous energy that leaves the thirst for ruthless hardcore barely quenched.

Benjamin is a proud endorser of Stagg cymbals and Collision drumsticks. These brands satisfy all his musical needs and are perfect for his energetic and hard-hitting style. With the support of Collision and Stagg, Benjamin has the opportunity to keep testing his limits.

The one thing I love the most about Collision sticks is their durability. They can withstand a lot of hard-hitting grooves and are unlikely to break easily.

I’m currently playing size 5B. They move smoothly in my hands and are perfectly balanced. They just feel great!I’ve never been more satisfied about a pair of drumsticks. I’d definitely recommend Collision sticks. 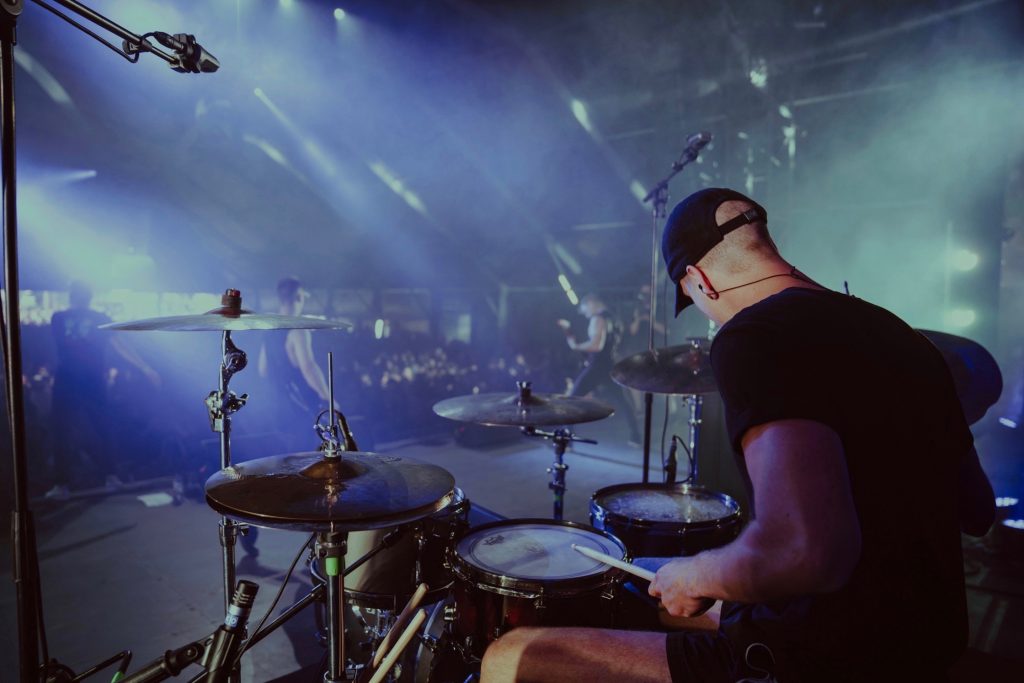 “If you’re a fan of groovy, catchy hook hardcore, then Belgium’s Moments has just what you need!” – METAL INJECTION (Read More)

“Don’t be surprised if you hear ‘Our Faults, Our Failures’ on the radio sandwiched between While She Sleeps and Linkin Park .” – GHOST CULT MAGAZINE (Read More)

“Energetic and dynamic, Moments manage to mix elements of both the old and new schools of hardcore, blended with a bit of modern metal, of course.” – WONDERBOX METAL (Read More)