Bennie Hayes is the drummer and a vocalist for world touring band Handsome Jack based out of Buffalo, NY. Signed to Alive records, Handsome Jack digs deep into its soulful influences. Brilliantly bringing back to life the classic sounds of Chicago, Memphis and Muscle Shoals. Fine-tuning American rock music for a new generation.
Bennie Hayes started playing drums at 10 years old in school band. Eventually working his way from basements and garages to clubs and theatre’s all over the world. While primarily playing rock, Bennie draws his influences from greats such as Bonham, Ringo, Gadd, Baker, Paste, Modeliste, Clifford, Jackson Jr., Mallaber, Chamberlin, Cameron, Roach, Rich, Morello and Jones But also being a singing drummer has many influences such as Levon Helm, Buddy Miles and Don Henley. Bennie is from Buffalo NY but spent some years cutting his teeth as a studio/touring drummer and song writer in Nashville TN before returning home to Buffalo, New York and joining Handsome Jack in 2016. Bennie along with Handsome Jack has toured all across the USA, Canada and Europe both opening and headlining. Including being the top acts at festivals in Europe and the US. Handsome Jack has shared the stage with, The Rival Sons, Monster Truck, The Sheepdogs, Blue Cheer, Gov’t Mule, J. Geils, The Hold Steady, and Robert Randolph, All Them Witches.

I use 5B drumsticks. Collision drumsticks are durable and well balanced and affordable and you’re not just paying extra for a name brand. You pay less for a better more durable product. 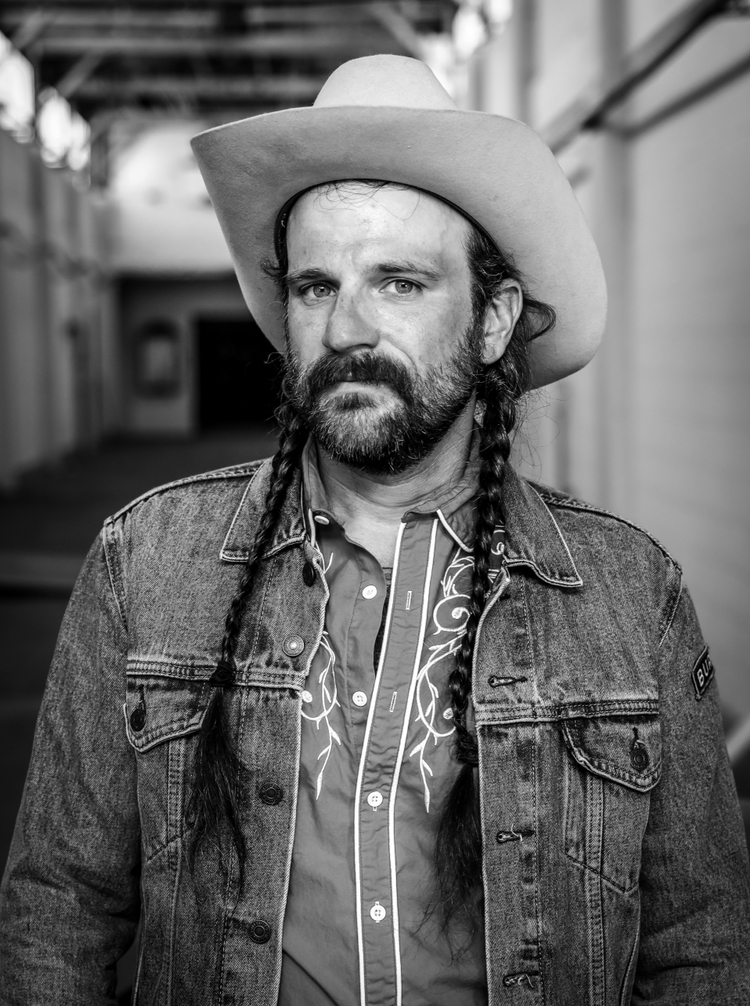