Bradley Griffin started playing the drums in the sixth grade when he finally asked his father (a life-long drummer and musician) to teach him. A borderline obsession from the start, drums became Brad’s focus and passion. In high school, he and Lynn Gunn (Lyndsey Gunnulfsen) started the band PVRIS. They played shows together and toured off the band’s EP for a couple of years before eventually parting ways in 2014. After that, Brad took a few years off from being in bands to focus on his education. By the winter of 2017 though he met and bonded with a group of musicians from southern New Hampshire. This would ultimately lead to the innception of his next band, SleepSpirit. SleepSpirit consists of past members of PVRIS, Spies Like Us, and Of Hope And Rescue. With backgrounds in metal, rock, and alternative rock, SleepSpirit blends ambient rock with an absolutely massive and eerie sound that will keep you wanting more. Since 2017, they’ve shared the stage with bands like Veil of Maya, Intervals, Slaves, as well as Picturesque and Rivals, just to name a few. Their EP, “Silhouettes and Whispers” debuted on Innerstrength Records in May of 2019. Showing their versatility, their hit “Jupiter” is definitely on the lighter side for their register compared to their second single “Final Distraction”. Brad’s groove based approach to a hard rock style helps him write and produce with SleepSpirit for a fresh new sound. His influences include Dave Elich, Matt Halpern, and Carter Beauford. Bradley is a proud endorser of Collision Drumsticks and TRX cymbals. “Collision sticks are dense enough to not break, but not so dense that they break cymbals every month.  Collision has been so supportive when it comes to artist relations. At the end of the day that’s what’s most important… product and how they interact with clients.”

I play the 5AR sticks.  I love the density the stick has while still being so slim.  They’re a little longer than the normal 5As, which makes getting around the kit a bit easier.  The customer relations is so amazing.  Everyone has been so helpful throughout my time working with Collision! 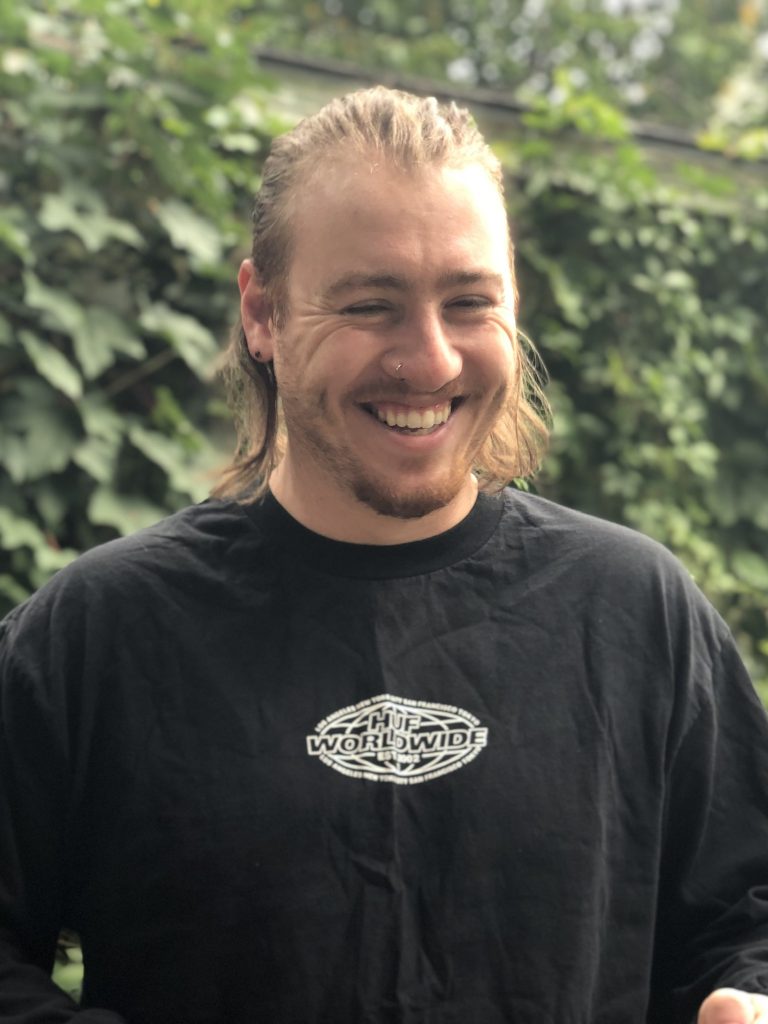