My name is Brandon. I started playing drums almost 3 years ago in my first year of secondary school (December 2017). At first, I started playing drums to get out of some lessons in school, but after a little while i realised that I enjoy drumming and wanted to do only that. So, that Christmas I was given a small electric drum kit. It was only cheap, so it would constantly fall apart. However, I adapted and played almost every day. Whenever I could, I would go to my friends house and play his kit, as he had a garage out the back where he played. A year later, I got my first acoustic drum kit. I was still only playing the same 10 or so Green Day songs at this point, and I wasn’t improving much. I still carried on playing and 8 months later, I had asked a friend (Dylan) if he wanted to start a band. Of course, he wanted to.

So, it was just the 2 of us in this little local School of Rock festival. We played our second song we made called ‘Dive’. We later saw a guitarist play some really good riffs and we asked him if he wanted to join our band. A week later we had our first practice session a 3 piece band. We sounded 10x better with our new guitarist (logan). We played our first gig together at an Anti-Knife Crime event, where they had other musicians playing. Then, we played at a boating club about a month later and a few gigs after that, then Christmas came. I had a new 21” sweet ride and a custom 18” china along with new drum heads and side snare. I was so happy and my drum kit sounded so much better.

Then, I started listening to Blink182. Travis Barker’s playing style really inspired me. From here, my progression sky rocketed. I was learning groovy sped-up latin-style beats, and faster and cleaner pop punk drums. This expanded my playing so much. We played our last gig together at a battle of the bands competition, where were second place and were 1 point behind first place.  Then, Covid-19 happened and we hadn’t played for 6 months. When we had our first practice session after lockdown, we played for 3 more sessions then our guitarist Logan left (2 weeks ago since then we have found another bassist and a lead guitarist so we are now a 4 piece band).

I play Collision 5BR drumsticks because they have that little extra length on them which gives the stick that nice weight and feel when playing and they are very durable. My favourite thing about the Collision brand is that they talk to you as if they were a friend rather than a company, and they are understandable and are generally nice people, especially when talking over the phone. I would recommend Collision Drumsticks because they are durable, are really nice to play and the staff that work are awesome! 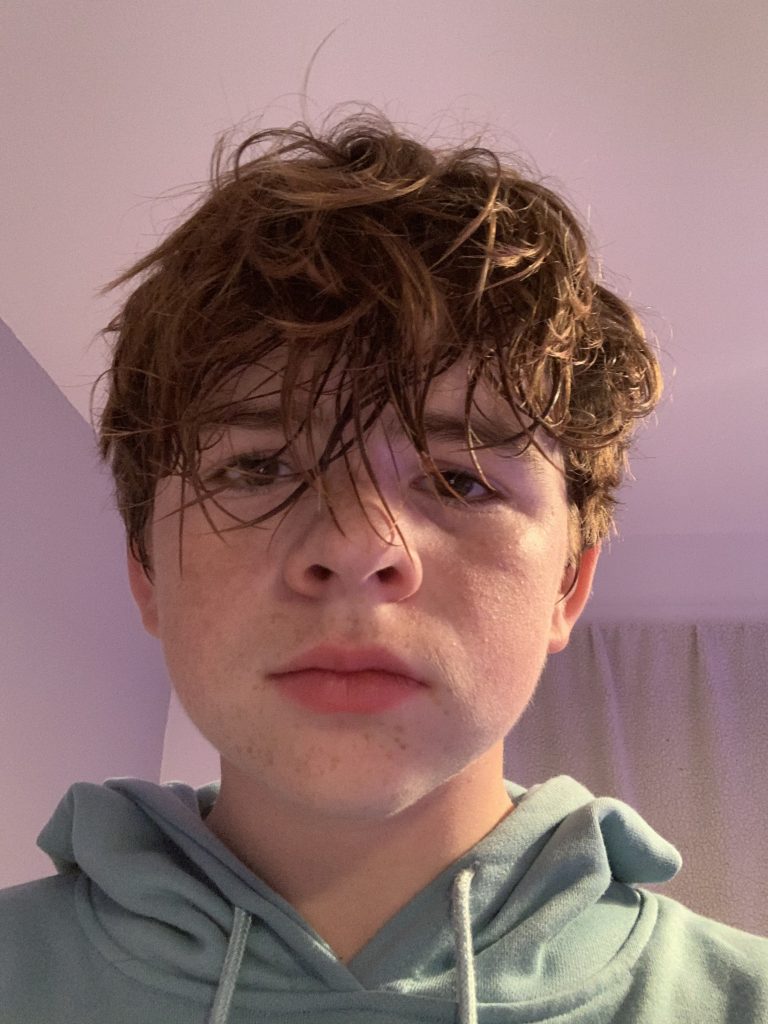