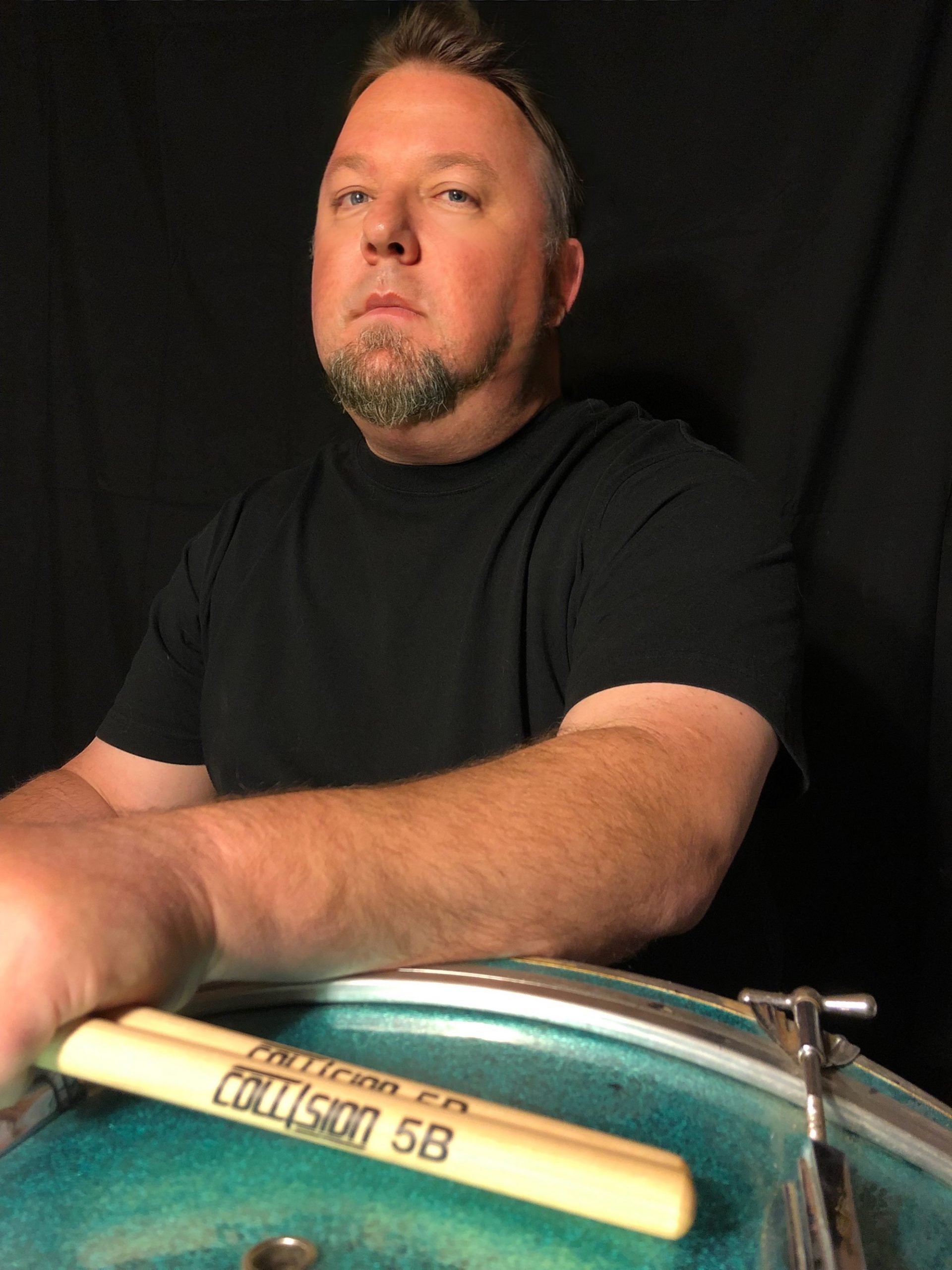 Like many musicians, I got interested in music at a very early age. My older brother taught me how to break songs down in my head, picking out what each instrument was doing. It didn’t take us long to realize I was taking in the drum patterns quicker than he was. It was at that point I started on my own path of musical discovery. That journey included air-drumming my way through numerous KISS, Van Halen, and Iron Maiden records. It wasn’t long after that I was introduced to punk and metal music. I quickly gravitated toward the aggressive side of drumming. Some of my biggest influences when I first started playing as a young teenager were Chuck Biscuits from D.O.A., Felix Griffin from D.R.I., Scott Peterson from Cryptic Slaughter, and Dave Lombardo from Slayer. All I wanted to do was emulate the speed and power of those guys.

Needless to say, some of the first bands I ever played in were punk bands. I added simple beats to the songs we wrote but I would play those beats with all the power I had. I’ve played in many bands covering many genres of music since those early days. I’ve been fortunate enough to play with very professional musicians over the years. I truly believe my skill level has continually risen because of the talented people I surround myself with. It’s also given me the opportunity to share the stage with some of my favorite bands like Agent Orange, Misfits, Buckcherry, Electric Frankenstein, Jackyl, and Sevendust.

I currently play drums in the heavy rock band, Carbellion. The band was formed in 2004 and since has played over 300 shows in more than 20 states in the US. The band has toured with and/or performed live in direct support of such nationally recognized acts as Motorhead, Corrosion of Conformity, Clutch, Shinedown, Trouble, Valient Thorr, Fu Manchu, The Sword, Powerman 5000, and Black Stone Cherry. Carbellion has released two full length records and three extended play records through Indie 500 Records (US) and Dead Tree Music (EU).Some of my favorite drummers currently making a big impact are Jorma Vik, Nikko Yamada, Brandon Pertzborn and Matt McGuire. All are big hitters and have the chops that allow them to stand out from the rest. I recommend you checking them out if they come through your town.My current set-up is a PDP Platinum Series kit in a Silver to Black Sparkle Burst lacquer finish. Sizes are 24X18, 16X14, 14×12 with a 14X6.5 Pearl Eric Singer Signature Series maple snare. I use Saluda cymbals, Pearl Eliminator pedals and DW hardware.

I was first introduced to Collision Drumsticks by the drummer of another band we were sharing a backline with to save time on the change over. When I arrived at the venue, a pair of Collision sticks were laying on the floor drum as the other drummer had already sound checked the kit. I asked him about the sticks and he informed me they were a very popular stick in the United Kingdom. I asked him if I could try them out and see how they feel and he insisted I take them for a ride. I used the sticks for the whole show.

The first thing I noticed was the sticks were very comfortable and had some weight to them which is a necessity since I tend to be a heavy hitter. I put the sticks through a brutal 90-minute test and they came out unscathed. The balance of the stick was also quite impressive. I could tell the sticks were made so the weight of the stick was distributed evenly unlike other brands that manufacture bottom heavy sticks which cause hand fatigue. I highly recommend giving Collision a try if you’re looking for comfort, strength and durability in a drumstick.

I have since started using the Collision brand 5B drumsticks exclusively. I was fortunate enough to team up with Collision Drumsticks and have accepted the role of an ambassador of sorts for Collision here in the American Midwest. They are a great company that really believe in their product and their roster of artists. I’m very humbled to have been invited to be a part of the Collision family. 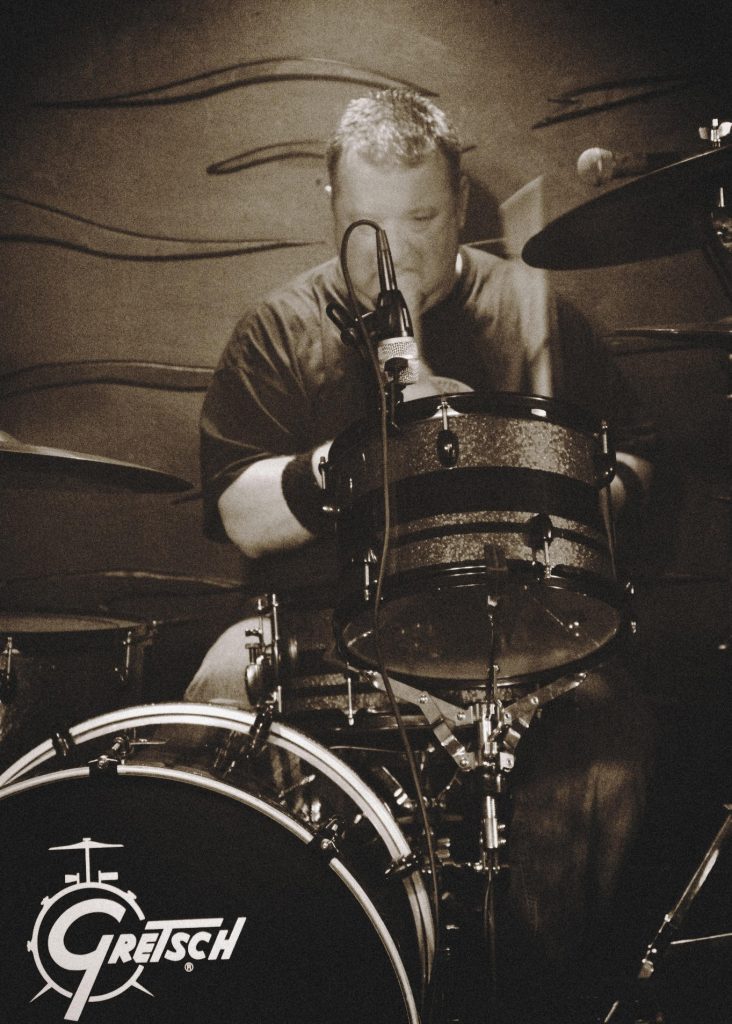