Bryan Knickerbocker is the drummer for blues rock band Two-Faced Wilson. In early 2019 he joined the group fronted by singer-songwriter Adam Droscha an has been the mainstay drummer ever since. The band incorporates a mix of heavy blues with acoustic driven indie Americana with folk influences.

I just recently switched to 5B sticks and I love them. The family atmosphere is incredible and the sticks feel great. 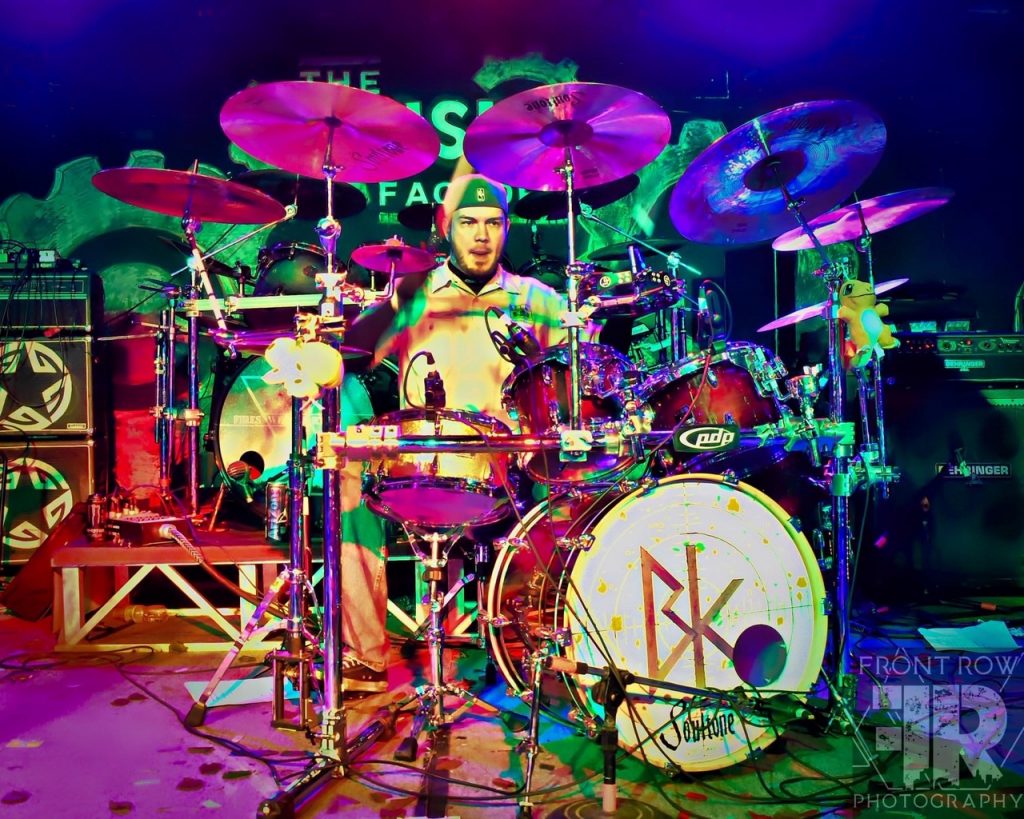