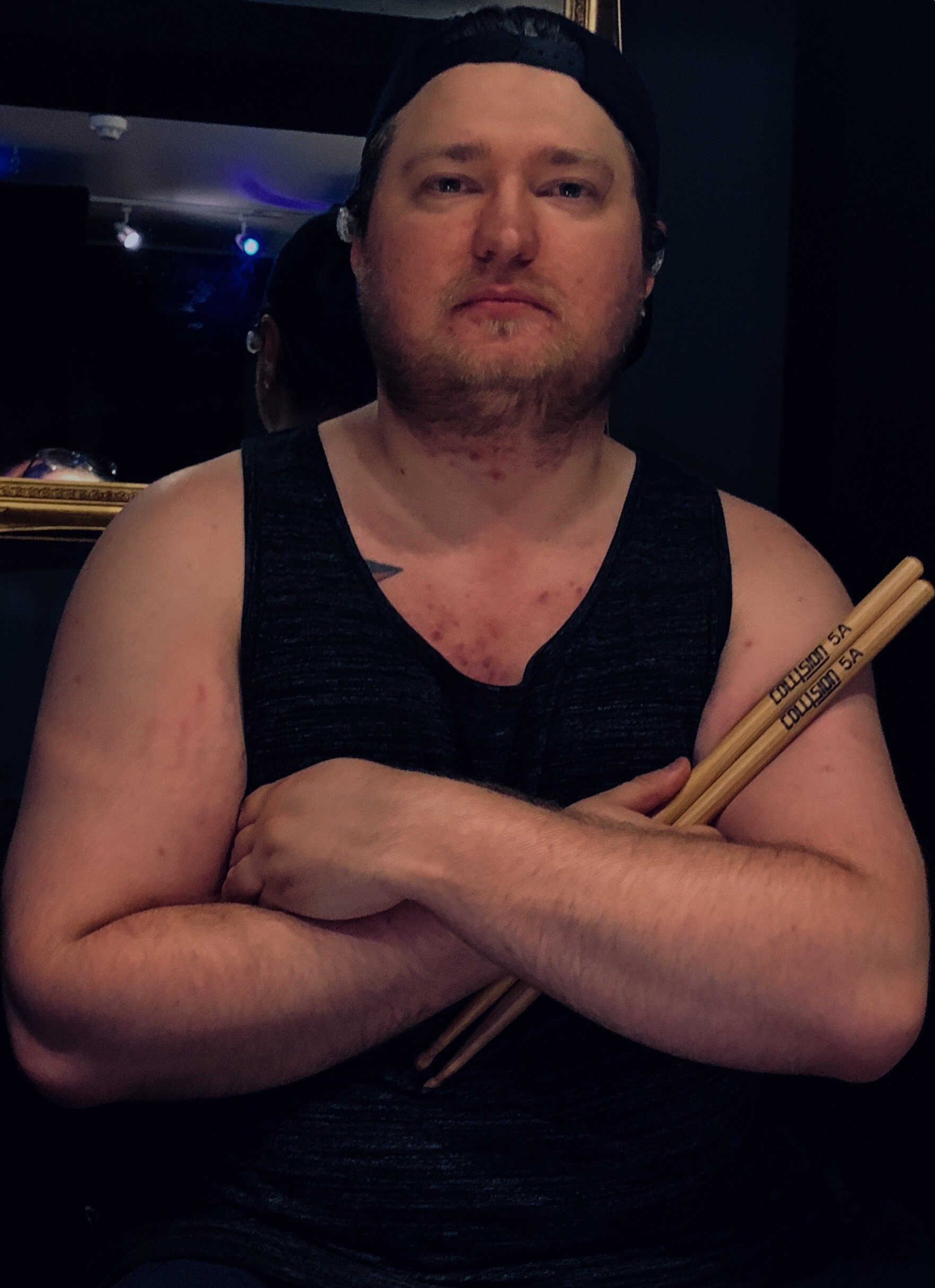 Visit Band Page
My name is Chris Beale, a drummer from the south east of the UK. I have been playing drums for 16 years now and have played in a range of different genres of bands from hard hitting deathcore band right to an Everly Brothers tribute band. i have played in a few bands the most recently was Dissonants There are currently three music videos that I have played on, Malice in wonderland, Empty hands and exhale. I have played shows in bands alongside the likes of Our hollow, Our home, Values, Placeholder, Death remains, High Rise, Blood command, Seething Akira, End of daze.

I use 5A collision sticks for the balance and weight.

The best thing about the Collision Drumsticks is that they can last a long practice without breaking as well as a hard hitting live show.

I’d definitely recommend the 5A Collision Drumsticks to anyone that likes a pair of sticks that will not only last but also have a great feel behind them with balance and weight. 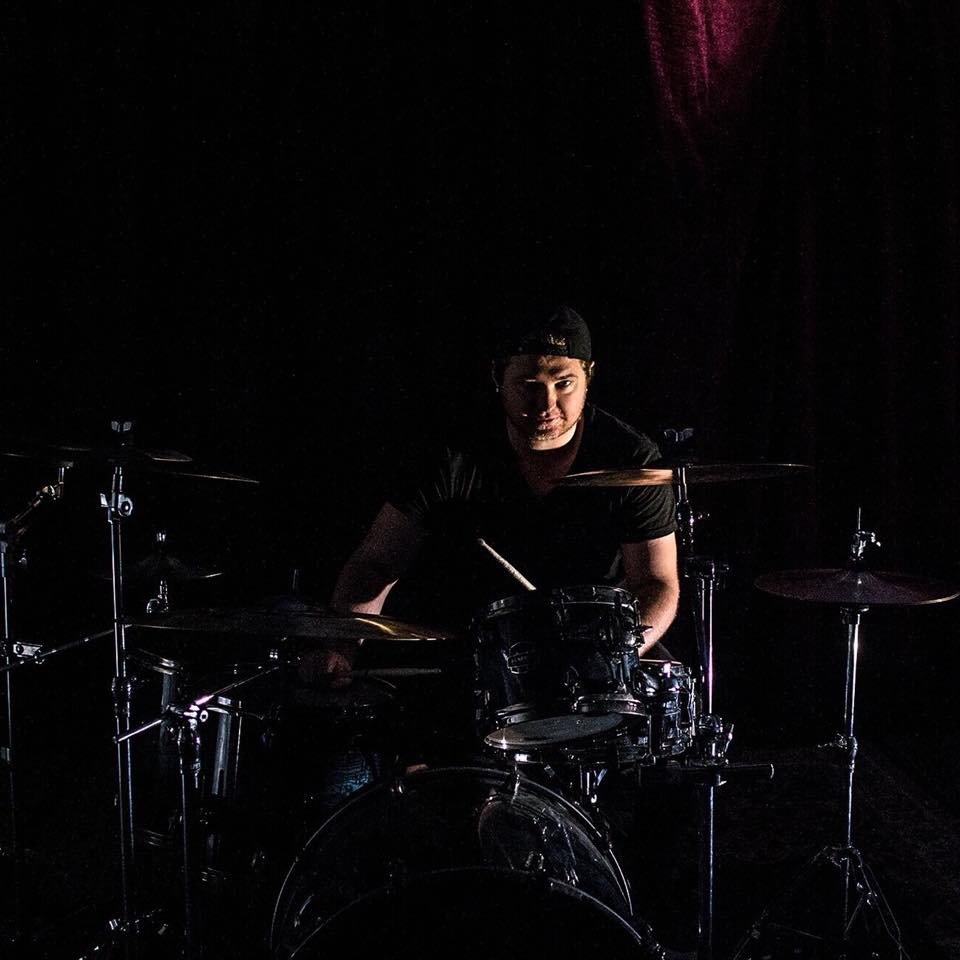 The band Dissonants is made up of five members and has been together since November 2017.