I have had the great pleasure to play many styles of music including concert orchestra, blues, funk, rock, country and metal. Most of my strongest influences are based in the Rock genre. This has lead me to the role of drumming for the band Twin Grizzly.

We have opened for national touring acts such as The Super Suckers, The Hangmen, Scissorfight and many more.

I play Collision 5AR Drumsticks. The 5AR is the perfect universal stick in my opinion. The 5AR has that bit of extra mass and reach to help really drive it home, but they also play well for jazz and fusion styles.

Working with the Collision team has been an amazing experience. Collision really puts in the extra time and effort for their players. The team is always very prompt in answering any questions and helping whenever they are called upon.

Collision makes the most durable sticks on the market. I can’t believe how well they hold up under the abuse I give them! I would definitely recommend them to any drummer. 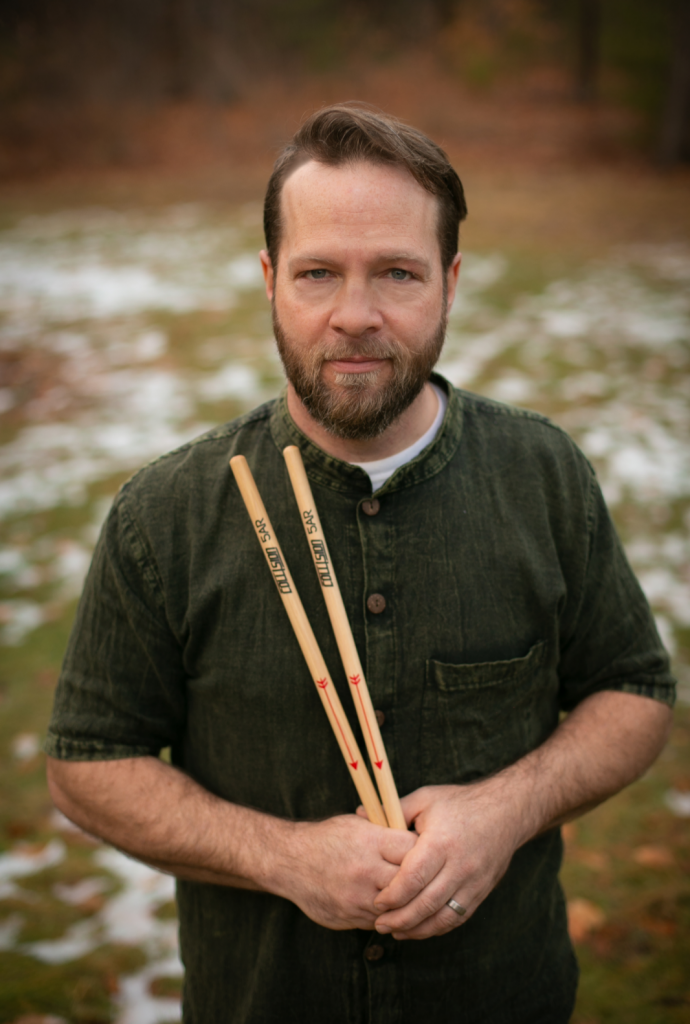