Visit Band Page
I’ve been playing drums for 23 years now and have played in bands that have opened for acts such as Danko Jones, Finger Eleven, Buckcherry, The Wild, CKY, The Lazys, One Bad Son, among others. I’ve also been a Session drummer and also a studio drummer recording in various studios in Manitoba and Toronto for various artists!

I play the 5a reach and 7a’s. I love the feel, durability and overall playability of the sticks! I’d strongly recommend them to anybody as they are extremely versatile and the community is absolutely amazing! 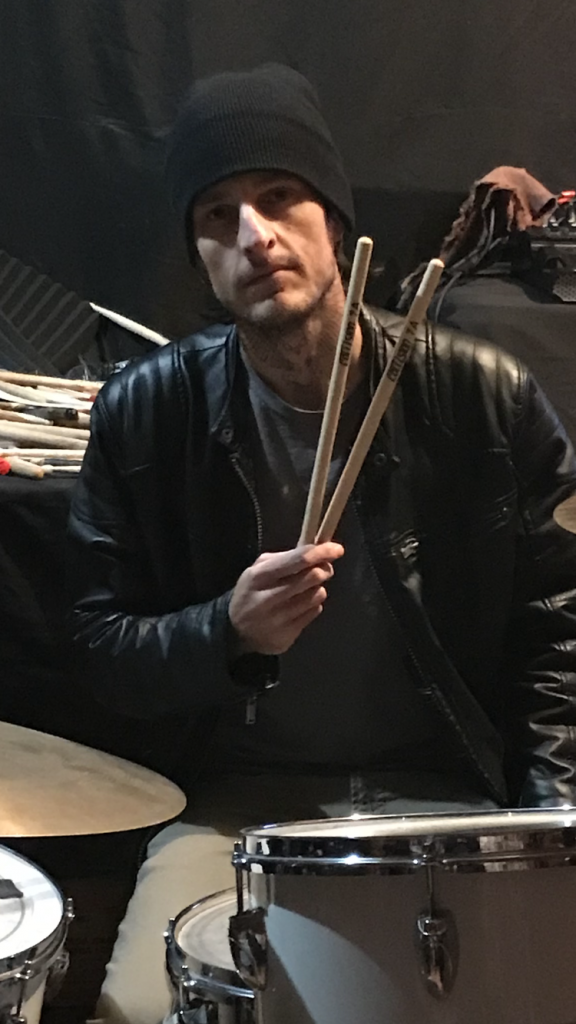