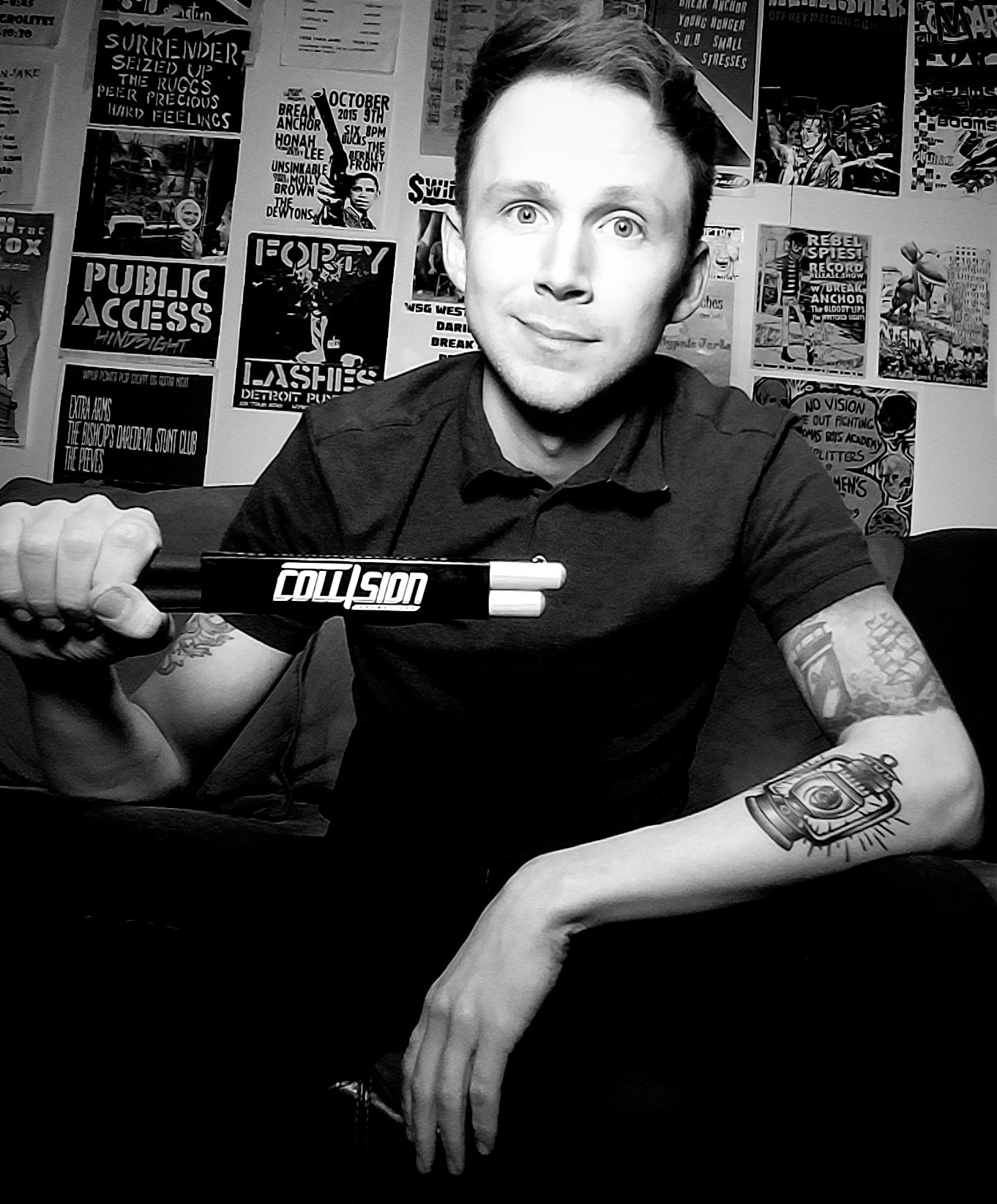 Hello! My name is Daniel Stover – I am a Drummer based out of Detroit, MI. I first picked up playing drums at the age of 10, where I started taking lessons with Keith Ottenbacher at Southern Thumb Music Studio. These lessons continued all the way through High School and got me involved in award winning Percussion Ensembles. I continued to be part of High School Concert and Marching band and was also a founding member of the Marine City High School Jazz Band in 2004.

Near the end of High School, I started playing in bands and doing shows around the Detroit metropolitan area. It wasn’t until I was 18 that I was asked to join a band called Forty Lashes to start touring. During my time with that band I went on entirely self-booked national tours ranging from 2 weeks to 3 months in length. We spent most of our time on the road and put out a record to support our efforts. With a few bands and projects in-between,  I was asked to join Break Anchor in 2011 after their original Drummer quickly had left shortly after forming. Break Anchor turned into my greatest achievement thus far as a musician. We have put out many EPs, splits and collections while doing bigger independent tours. In 2015, we released our LP In a van down by the river on Paper+Plastick Records. This record gained us a lot of national attention, scoring spots on many ‘Best of 2015’ lists. Even before this release, we had been playing larger shows opening up for the likes of Alkaline Trio, The Suicide Machines and Less Than Jake. In April of 2015 we toured on our newly released LP with The Suicide Machines, playing numerous sold out shows including Union Transfer in Philadelphia and The Gramercy Theatre in New York City.

Currently, I am playing in several bands based out of Detroit including two I founded, Reuther and Splitters, as well as being asked to join a greatly established Power-Pop band, Extra Arms, in early 2019. Break Anchor also continues to do shows, but has since taken a backseat to our other projects. In the past few years, I have also been involved in studio recording for Rosa Mystica, a Detroit Pop artist. So far in 2019 I have recorded a new LP with Extra Arms at Buzzbomb Studios in Los Angeles which was released on back in October – It has been receiving amazing reviews and accolades thus far.

This all being said, I am always seeking to do more and more with my drumming. I would prefer playing live and in studio for bands and artists, as well as live teching drums

I play the Collision 5B sticks – They are an excellent weight and length and have an awesome ball tip. These are the perfect sticks for the active Rock Drummer. I can rely on these sticks during rehearsal and performance to hold up and not let me down.

My favorite thing about the Collision brand is the hands on approach I got from the management. I have been on numerous calls and back and forth on emails to ensure that I was in the loop the entire time. The expectations are laid out from the get-go and there is total transparency. I really feel like I’m being taken care of with Collision.

I would recommend Collision to anyone who needs a solid, reliable stick that can take the abuse that is dished out. Also, getting involved with Collision will make you feel like family.

For Daniel’s most recent testimonials, especially on his Drumming in particular, check out the reviews here: linktr.ee/danielpatrickstover 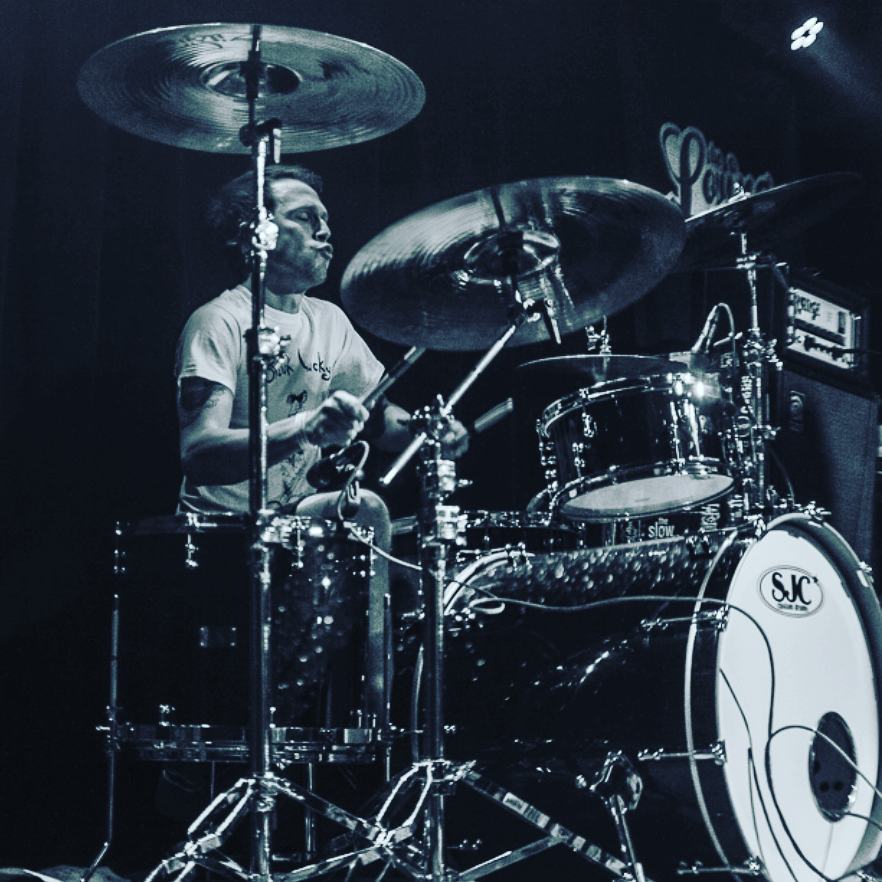