Dan” Tybalt” Theobald is a British extreme metal drummer living in Oslo, Norway. He has played in several bands since the mid-nineties, playing in bands such as 13 Candles, Twisted Autumn Darkness and Heathen Deity before moving to Oslo. In Oslo he began playing with the bands Pantheon I, Ethereal Forest, Curse, Fortid, Jointhugger and is currently in Den Saakaldte, The 3rd Attempt and a undisclosed project. Being on the road is his favorite aspect of playing but also loves being creative and the whole vibe of getting the perfect take in the studio.

I play the 5a. I really like the feel of the stick. they are very durable and they also have the perfect balance. I would recommend anybody to use these from novice to pro because of the feel and attack of these beauts. 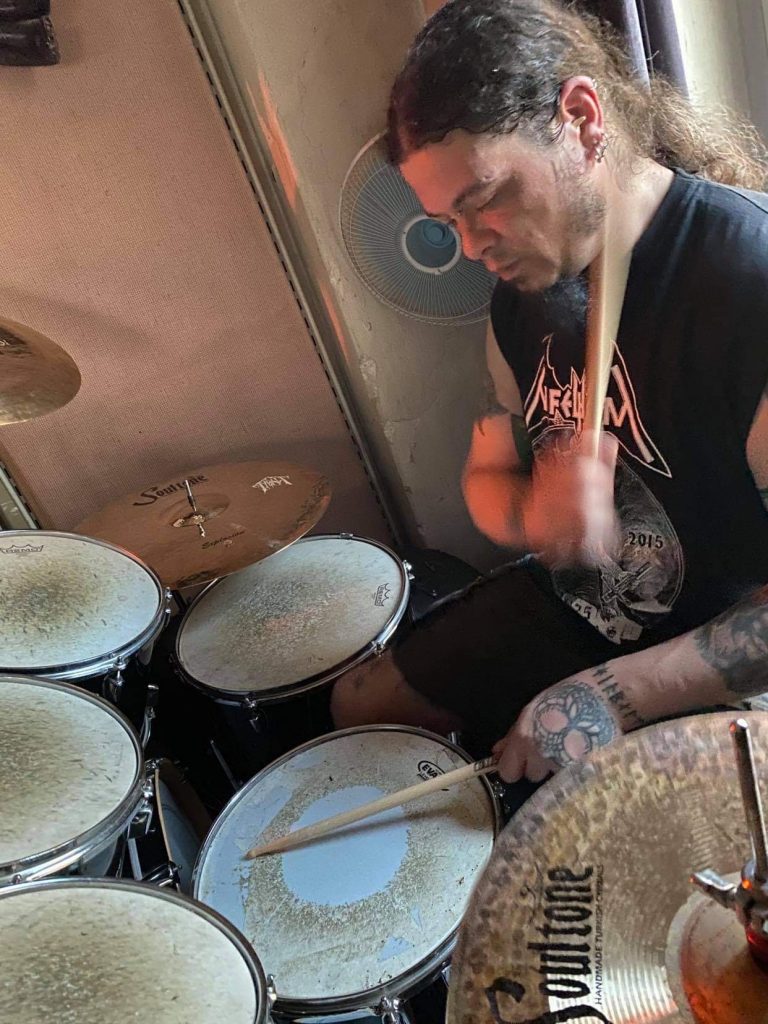