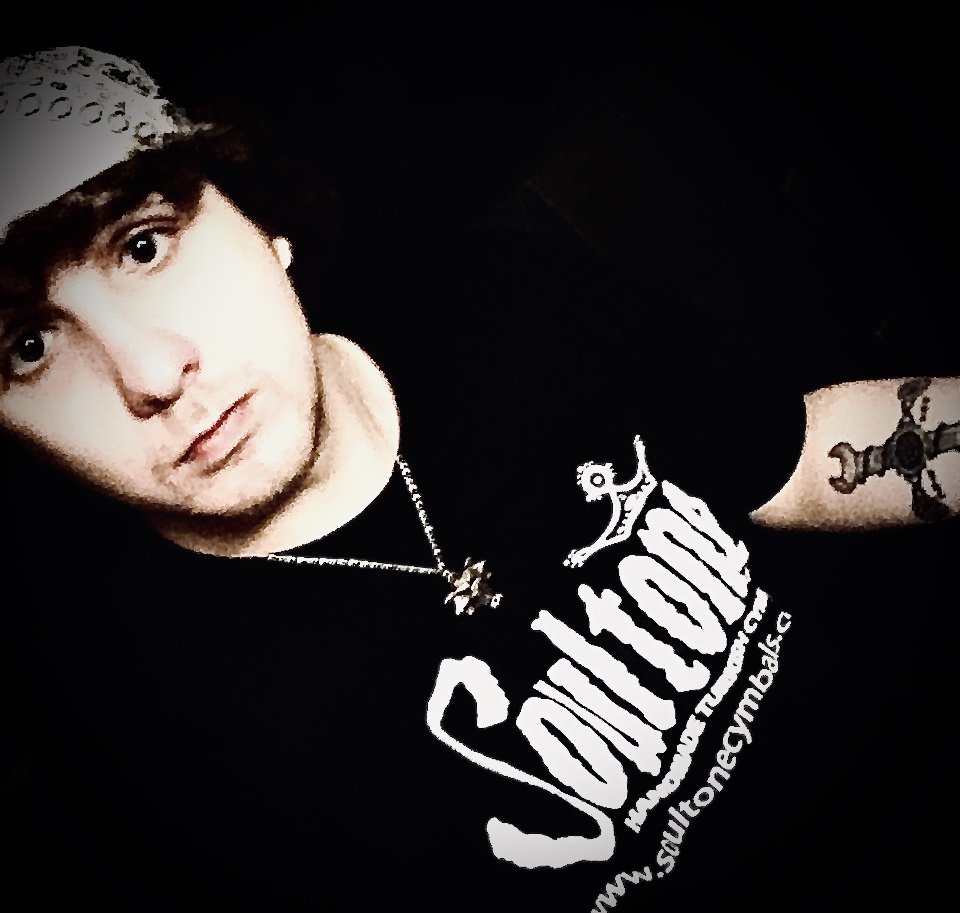 Dillon Lee Moore was born in Salem Virginia on July 1st 1995. He is a self taught drummer, that has been drumming for 10 years. He grew up In a small town in Virginia with a even smaller music scene, despite that his band Tears Of December (formerly known as As Terror Begins) started to prosper and grow there fan base. They are a melodic metalcore/Thrash band from Natural Bridge Virginia. Over the years our line up in the band has changed but lead guitarist/vocalist Alvin”Buck” Mohler and Dillon had always been a constant. His father passed away February 17th 2017 due to that and other personal reasons the band took a two year hiatus, but are back now and better than ever. To this day they still write music and preform. You can stay updated and keep up with the band and Dillon via social media’s.

The 5BR is my dream stick. I was torn between the 5B and the 7A, the 5BR sticks are ideal for me because they have everything I love about the 5 with the length of the 7A’s. 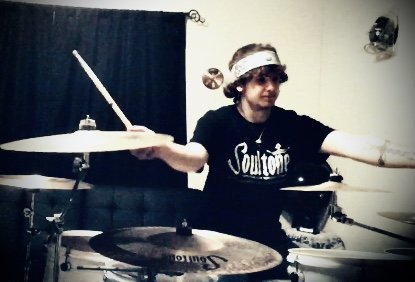 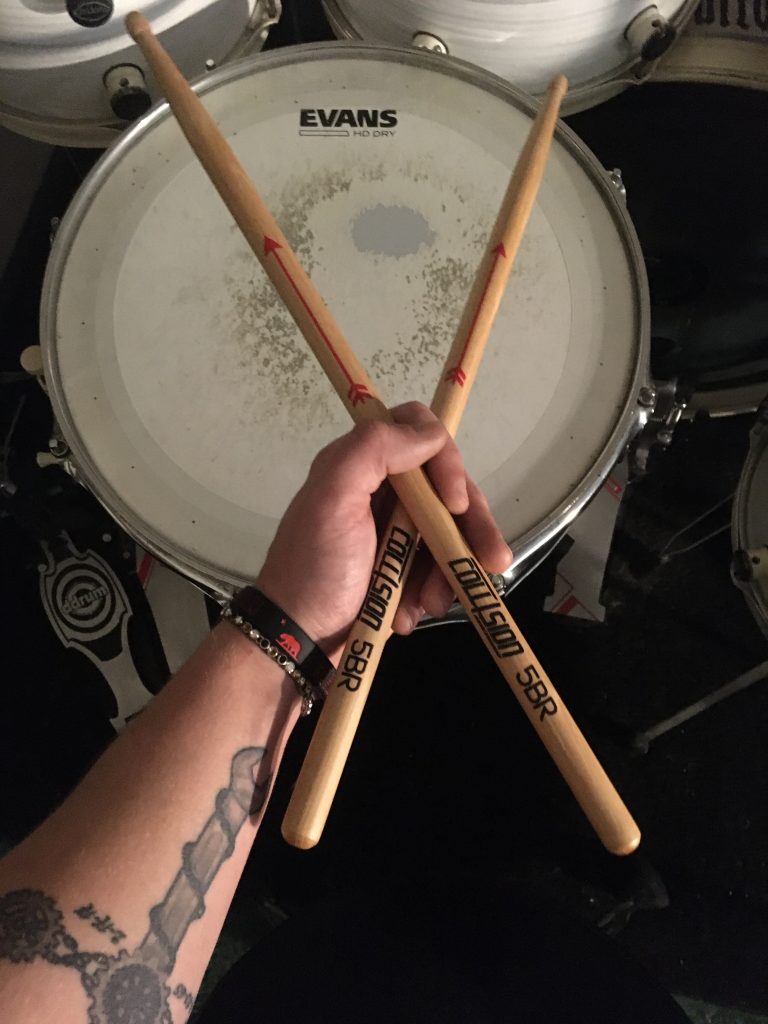