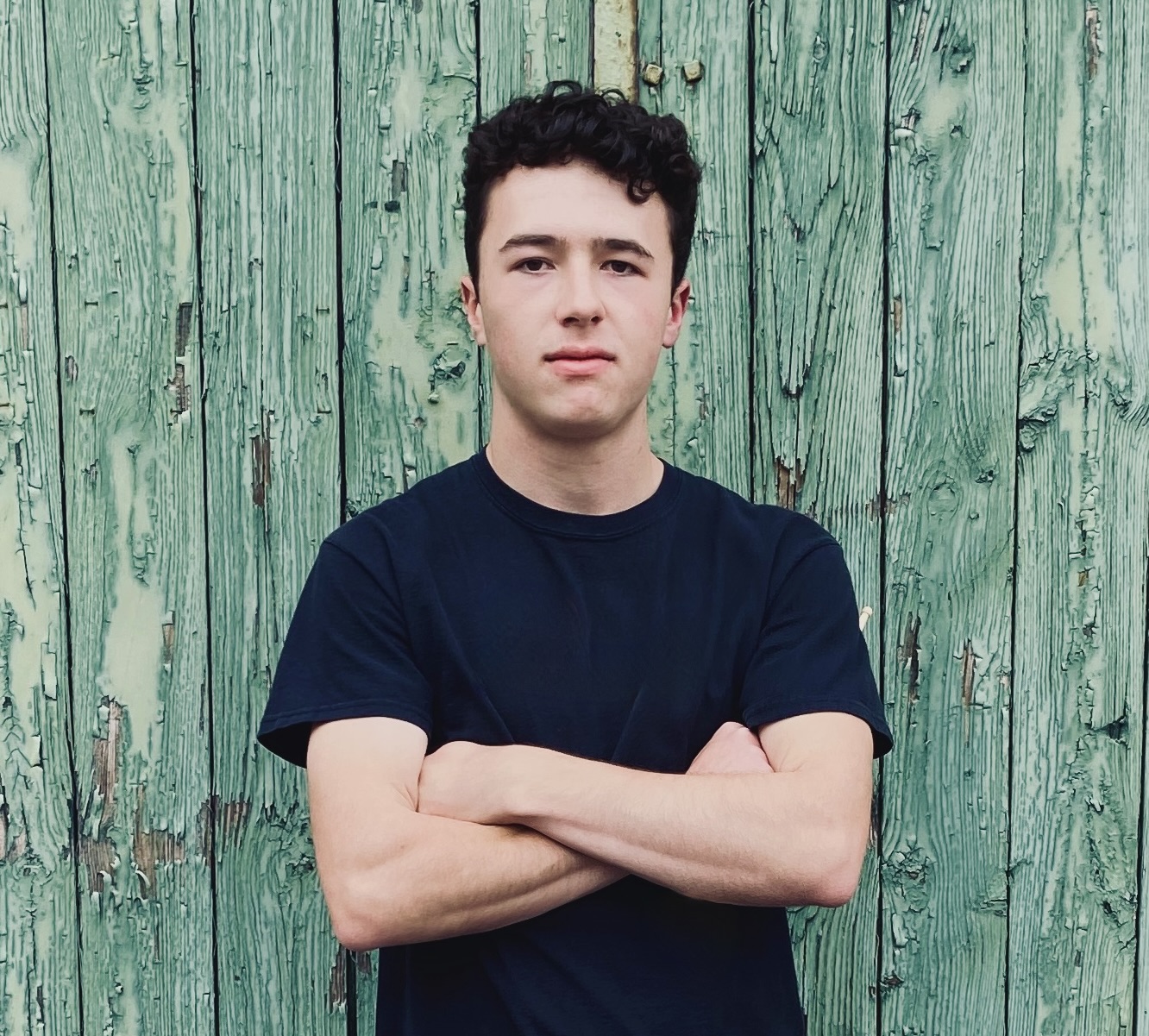 band: Sydney Irving and The Mojo

Evan Tennant is a drummer from New York that has been playing drums his entire life. He started playing on his first real kit at age 4, and has been studying the drums ever since. As a young kid, Evan sat in with local bands in the central New York area, and was frequently involved in All-County and All-State festivals as a drummer. Currently, Evan plays in the band, “Sydney Irving and The Mojo,” which has played over 90 shows in the year 2021 alone. The band plays locally in New York, and has also had several shows around the United States. Some of the most notable have been opening for country star Martina McBride, and performing for the International Singer-Songwriters Association (ISSA) awards show in 2022, where Sydney Irving won an award.
In addition to playing with Sydney Irving and The Mojo, Evan regularly plays drums on his church’s worship team. He also plays guitar and bass; and produces, mixes, and masters music on the side. Three of his songs have been played on local radio. Not only is Evan endorsed by Collision Drumsticks, but he is also endorsed by Soultone Cymbals and Cympad drum and cymbal accessories.

I play the Collision 5B drumsticks.
My favorite thing about the Collision brand is that they always look out for their artists and drummers that use their sticks. They make sure that your voice as a drummer is heard, and they understand that endorsements are a partnership between the artist and the brand.
I would recommend Collision Drumsticks for a number of reasons. The quality of their products is amazing, and they have lots of different stick options. They also offer the option to create custom sticks. In addition, their customer service is great, and they truly value their customers and artists. 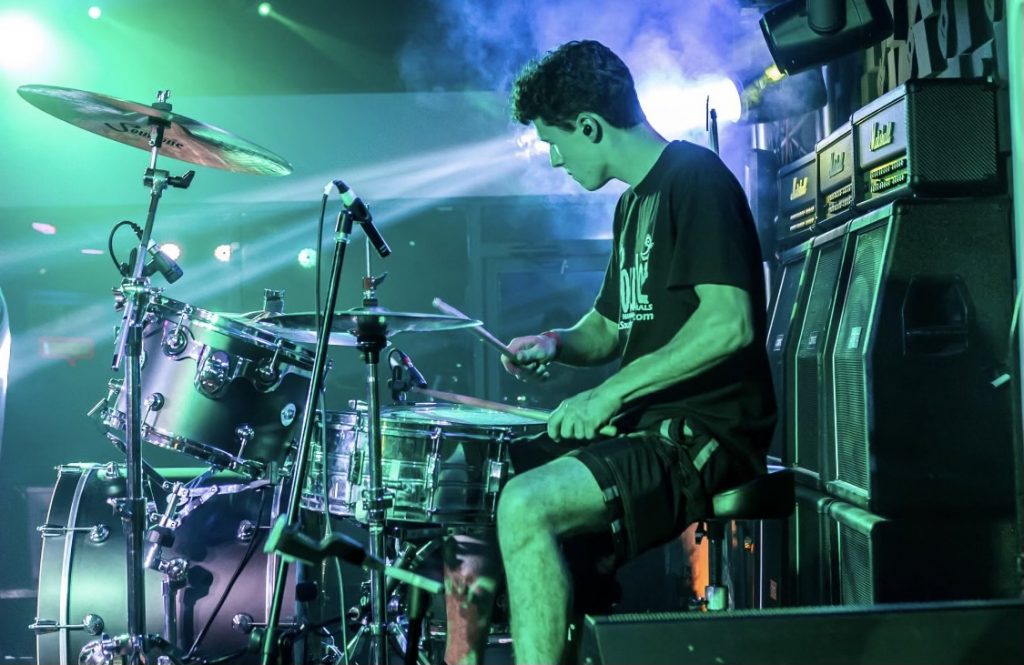 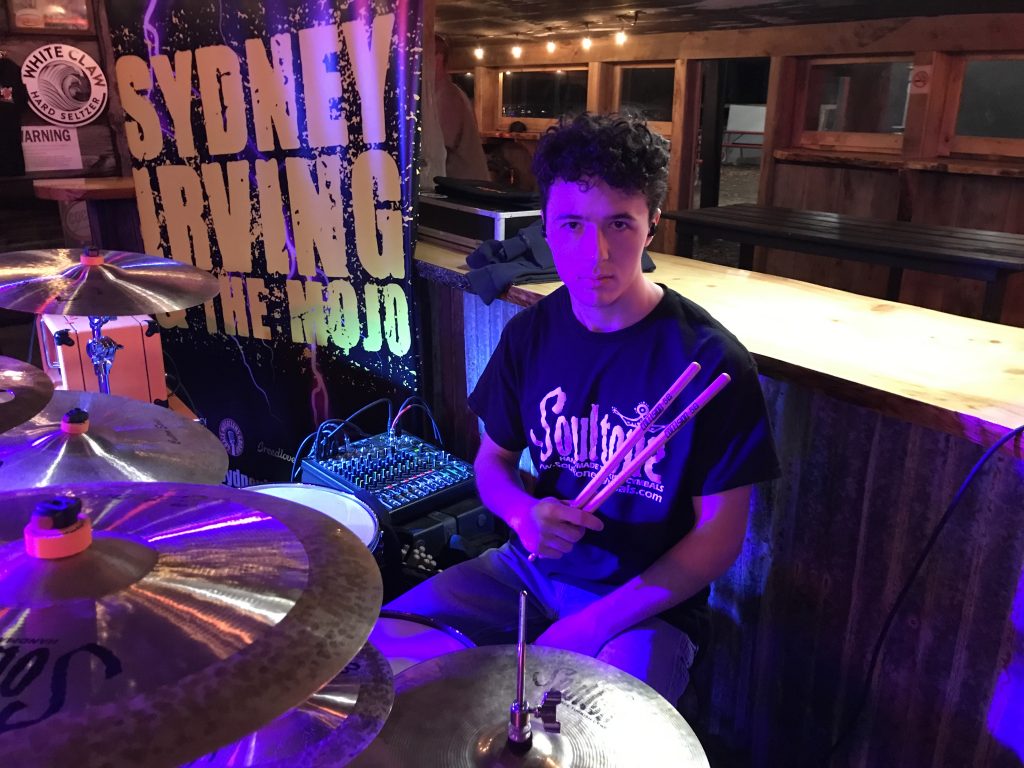