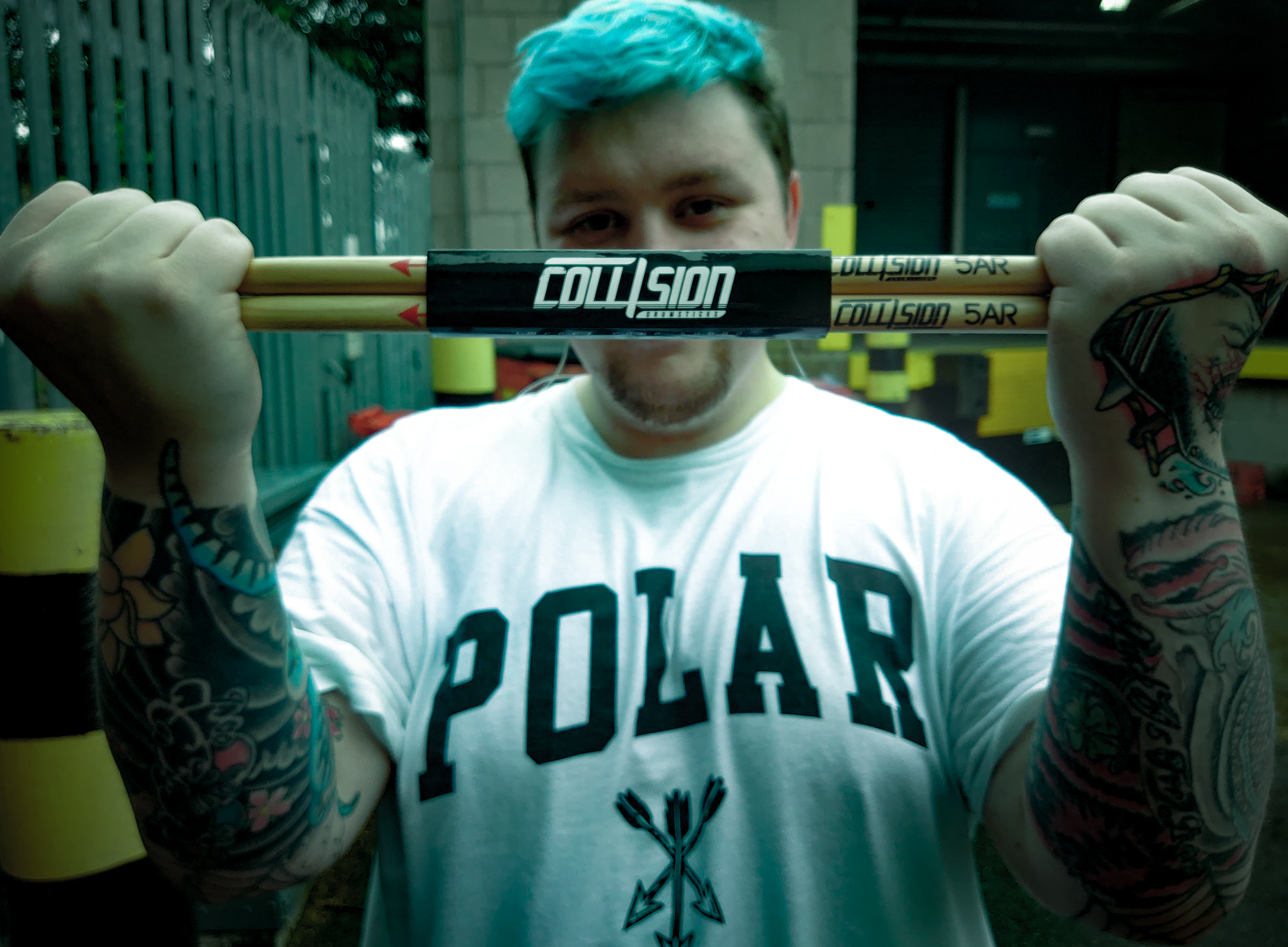 band: BELOW THE NECK

I’ve been playing drumkit for 15 years. Every time I sit at the kit, I use it as an opportunity to learn and improve. I’m beginning to branch out into Session work alongside the two bands that I’ve been working with over the past two years – with which I’ve recorded three EP’s and six singles.

KING KOBALT, a heavy and fast hard rock band, have played all over Scotland in the last two years with big shows at The Ironworks in Inverness, The Cathouse in Glasgow amongst others and we’ve also been lucky enough to play at Belladrum Festival twice, being asked back for the second largest stage this year was a major highlight for us. We’ve released two EP’s in this space of time and our music ranges from hook laden hard rock to beatdown inspired metal grooves. With the final touches currently being put on a pair of singles which have been mixed and mastered by Mendel Bij De Leij (formerly of Extreme Metal Giants, ABORTED), the coming year is an exciting one for the band.

Moving in a more heavy direction is Melodic/Metallic Hardcore five piece, BELOW THE NECK. In less than a year we’ve played across Scotland and pride ourselves on an explosive live set that rarely relents. To add to a fantastic year we were recently asked to support America’s SeeYouSpaceCowboy, on their first ever show in the UK, this was a huge experience for us as they are a very fast rising band. We are excited to be a part of the burgeoning Scottish Hardcore scene which has really been flourishing as of late. Our first EP, “Waste of Life” releases September and we’ve already started work on future releases.

I’ve been playing with Collision Drumsticks 5AR’s for the past year and a half – and I think they’re absolutely top class. They’ve seen me through countless gigs and multiple recording sessions and very rarely is there ever an issue – which considering I’m a hard hitter and play with a steel snare says a lot for these sticks. The Reach series are the kings for me, the added length in these sticks is paramount to my playing and affords me the comfort and ease of playing (even with shoulder issues from time to time) long and energetic shows.

Not only are their sticks great to play, but Collision as a company are incredibly welcoming and give genuinely great player support, which I even noticed with my very first order. Collision Drumsticks are a company that want to move with the player and provide the tools and support to allow us to have as easy a job as possible behind the kit – and the product they create is top notch.

Playing drums is my ultimate passion and this company and their sticks allow me to do that with minimal issues, and that’s why I’ll tell anyone to give them a shot – you will not regret it. 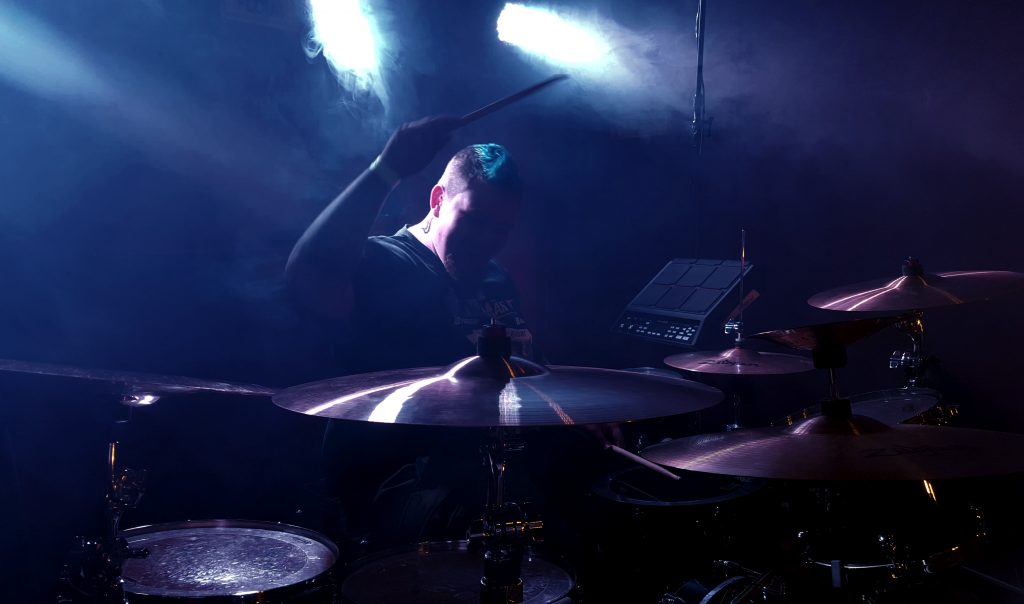 Live review of KING KOBALT:”Giving Killswitch Engage and Clutch a run for their money but with enough hooks and melody to placate those with more delicate tastes in music, they leave the stage with the crowd wanting more.” – Inverness Gigs (Read More)

Live Review of KING KOBALT:”This is a quintet who know the score on how to deliver a show. A superb display from one of the Highlands’ finest metal acts that have earned their constantly thriving following.” – Small Music Scene (Read More)

EP Review of “Bourbon Nightmares” by KING KOBALT (Then COBALT)-“Metal is alive and well in the north of Scotland. One listen to the pure nectar that is KING Kobalt’s Bourbon Nightmares will convince you of this. Whisky soaked, bluesy, feel-good and joyous, KING Kobalt make metal as it should be and the end result is nothing short of addictive.” – Echoesanddust.com (Read More)