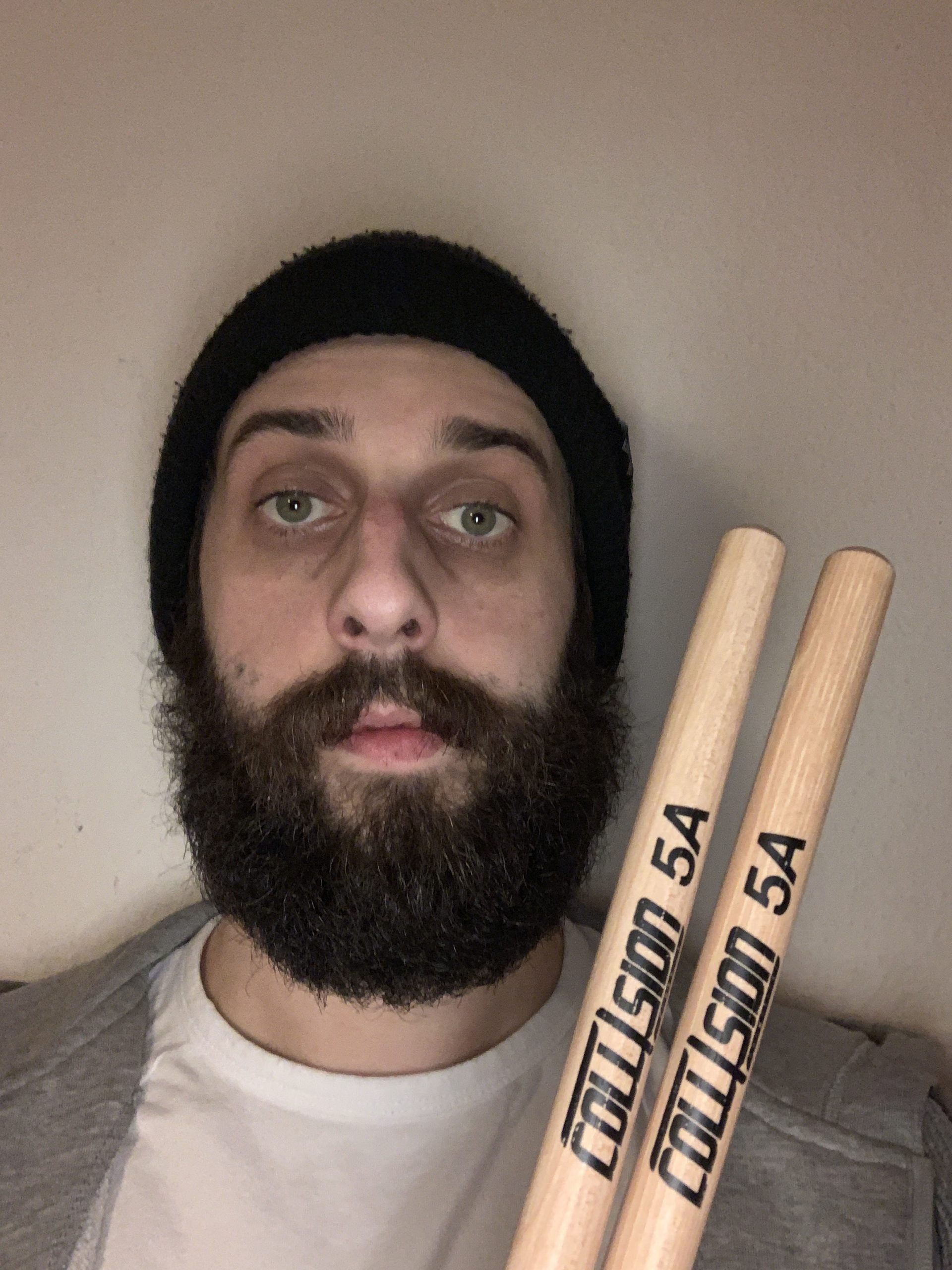 Hello, my name is Gary Hollingsworth and I have been playing drums for 16 years.
Played and recorded with a mix of different music styles throughout my playing from folk singer/songwriters to a Dio Tribute band.

In 2018 I opened a show for Diamond Head with a band called Bad Taste, which is a mix of old and new rock/metal. The band members are friends that I grew up with and have known since I was a kid.

Currently I am the drummer for Kakihara, a metal band from Edinburgh, Scotland and in late August 2019 we released our first demo followed by playing our first show opening for Kaddish and Dawn Ray’d in November 2019.

I play 5A sticks for the weight and feel.

I like that they are a little longer than a standard 5A giving you that extra reach added with the medium taper makes them perfect for what kind of music I play. The grip is soo good and the durability is amazing and lasts much longer than other sticks that I have used in the past.

I would recommend Collision Drumsticks to any drummer looking for great sticks. 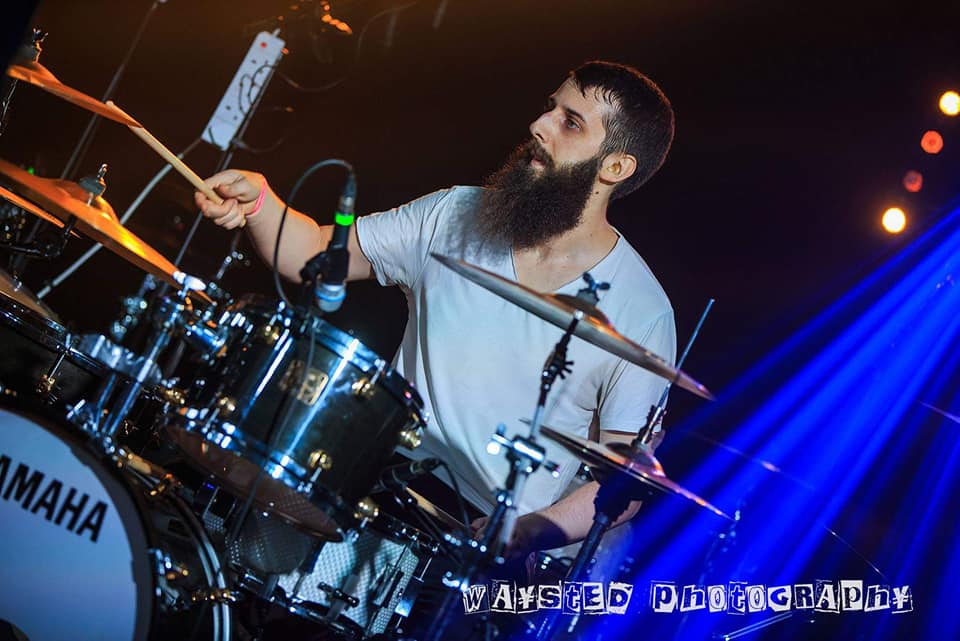 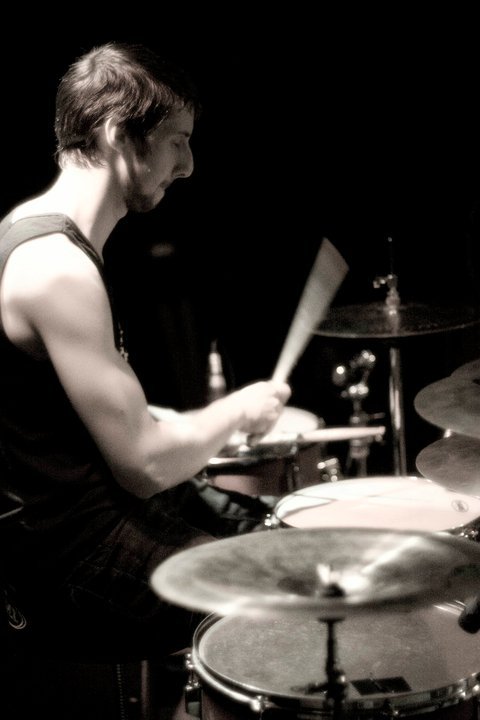