Giacomo has been playing drums since he was 5 years old, a passion that led him to the first stages of Tuscany at the age of 8 and then began a course of study aimed at becoming a professional of the instrument.
Over the years, he has taken part in some projects marked on a national level which have led him to work all over Italy.
Jukebox is the group he founded, in which he re-purposes the greatest dance songs, and most memorable tracks – adding modern sounds.  For some years, Giacomo has also been working as a transcriber.

I play with 5AR sticks.
I think they are absolutely fantastic; it is impossible to change sticks once you have tried them. Their durability is impressive. One thing I love about Collision, in addition to its products, is the team. They are a real family, ready to help you out, and they are always very kind. They have created a family more than a community. 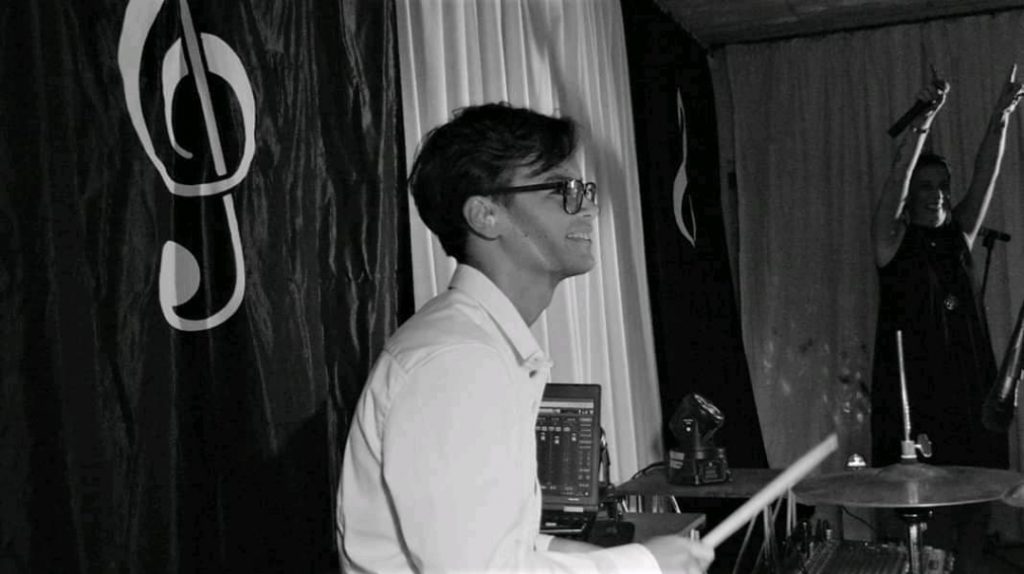