My music career started at the age of six. I had my first drum lesson. WOW! The start was pretty cool. But my teacher wasn’t interested in what I’ve done in the lessons. That was the point where I switched my teacher. In the first lesson I learned the beat of “We will Rock you” by Queen. My new teacher was younger than my first one and also cooler. At the age of eight I had my first live performance in front of 40 people. I was so nervous. I played the song “House of Jazz” by ACDC.

In the summer of 2017 I’ve started my apprenticeship as a chef. In the middle of my apprenticeship I’ve realized that I don’t have time anymore to go to the drum lessons. After three months of not playing the drums I missed the feeling of the drums and the sticks, etc. At this point I started my YouTube channel called “Smart drum covers”. I named the channel “Smart drum covers” because I recorded my drum covers with my Samsung Galaxy S9. So that’s the reason why i named it “smart”. Today, the channel is called Gianlucamusic Official. Two months later I had the opportunity to speak with a live drummer. I asked him, if he’d know any platforms for musicians to get a bandroom. He said yes. He gave me the opportunity to get in his own studio.

Today I’m playing in the Band Lone dynasty and I continue to make drum covers on a regular basis. I also started to produce my own beats which you can find soon on all available platforms.

I play the 5B reach drumsticks. My favorite thing about the Collision brand is the loyalty of the brand. I can call them whenever I want and I can write them too. That is insane. I would recommend Collision Drumsticks because the sticks are hard as hell. The Sticks are so durable, I’ve never seen that before. I’m always shredding sticks, but with these Collision 5B reach Drumstick, my consumption will be very low. 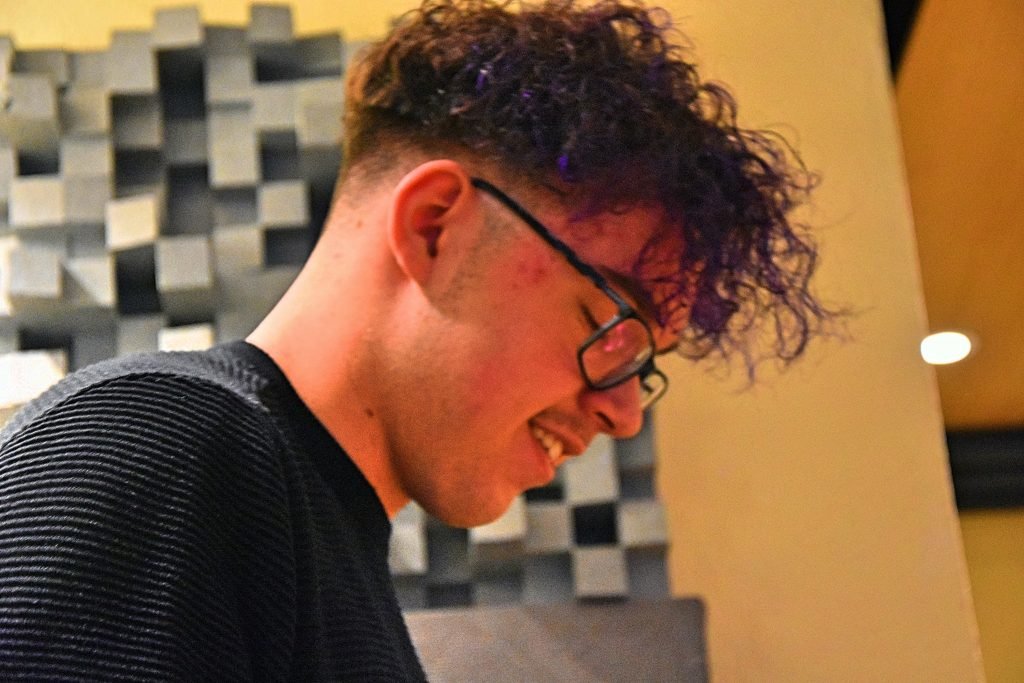