The fun started when I joined secondary school, where I spent every lunch trying to work out the school’s small drum-set. This is also when my parents bought me my first set. I started drum lessons at home on my electronic kit, nailing the basics and then moving on to more in-depth tutoring where I would finally achieve Level 3 in performance at Grade 8 Level.
My first official band (Temple Phish) was formed at Livewire Youth Music club in Saltash Cornwall. We played covers of our favorite bands at the time: Muse, Nirvana, Biffy Clyro to name a few, later began to write our own original songs. We played one 20 minute show at Maker Festival which was my first “major” live gig. That band split after a couple of years. I had a brief spell in a hard rock band called Southern Storm where we played a few local shows. During this period I joined my current band The Outlanders.
We are writing and recording our debut EP, and causing a good bit of fuss around our local scene in Plymouth. We are a 4 piece band consisting of Kalum Wilmot on vocals and rhythm guitar, Jake Walke on lead guitar and his brother Josh walked on bass guitar. We play bustling, high-energy gigs on mosts weekend where we mix our original songs with covers. This has led us to play festivals and events across Cornwall and Devon, such as the Bandmasters Festival in Newquay, Rock Fest in Plymouth, and supporting local bands such as Land of the Giants at Plymouth Pavilions. We are very excited to be on a journey that is focused on how far we can push our band, especially as the country begins to recover from a lockdown world. There is no better feeling than playing and creating music with your 3 best mates

I love the communication between the brand and the artist. The social media team is always fast to respond and ready to help out. The team is full of like-minded and excited people who work to help get the costumer the right product for them. And the transparency of the brand, they really want to bring out the best of the product and push it as hard as they can.
The sticks are so solid and feel solid in the hands, with durability and toughness, whilst letting the player feel how the stick is a reaction to the drum all the time. Always a consistent product that will rarely let the player down. 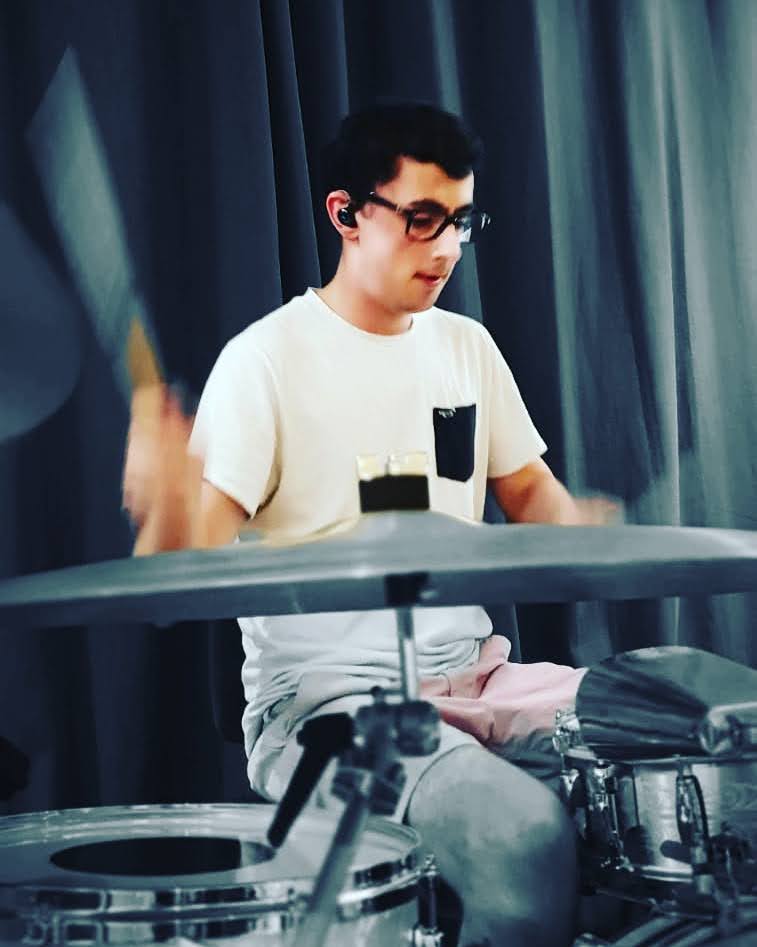