band: the after dark society

Hello all, my name is Hunter. However, I’m also known as Skully. I’ve been drumming for about 11 years and I love it. The fact that I’m in a band now is crazy, we’ve made so much awesome much and played a couple shows with some other awesome bands. Making music so far is definitely not just a pass time, but a passion.
My band The After Dark Society, we came up kind of one by one. I was the last member to join and it was at the battle for south by southwest. I was filling in for another band at the time and I met my know guitarist, he said I was great and wanted me to join the band and I did. The band has so many different backgrounds for music but that what makes our music great and unique, it doesn’t sound exactly like anybody, just us. 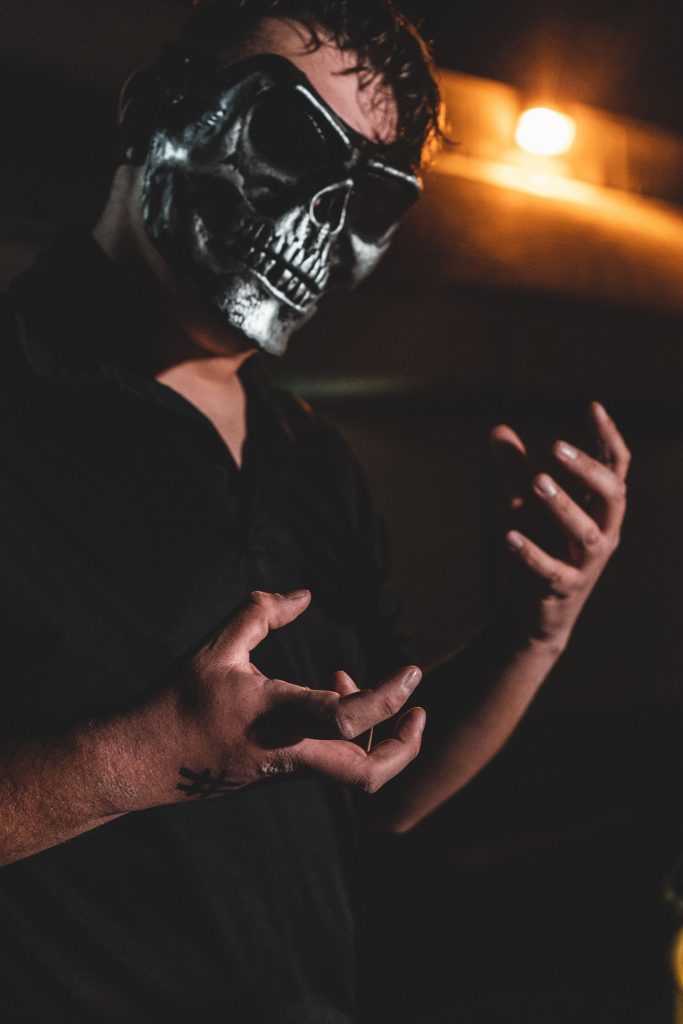