Hi, my name is James Parker, I’m a 16 year old drummer from London and I’ve been playing the drums since I was  2 years old. I play in my hard rock/metal band Gunliner, who won our heat in the battle of the bands run by The Basement Door and we have a single released called ‘Hit the Ground’ streaming on all platforms.

I also play in pubs and clubs all around London with numerous local bands and I am a member of the Power Jam Band Project. Gunliner was formed last September, and we’ve performed at Heathstock, The Basement Door and The Exchange, as well as some festivals planned in the future. We were also the Head In the Clouds Festivals artist pick for the Premium Blend Radio Show and the episode where our track features is on their podcast streaming on Spotify.

Metal and rock have always been my kind of music, bands like Metallica and Slipknot have been enormous influences on my style and my playing and I’ve been lucky enough to see both bands to perform live.

I play the collision 5A Reach series as they are amazingly durable and well weighted sticks. They allow me to play exactly how I wish I could’ve played years ago. Primarily a metal musician, they have allowed me to develop my skills in the genre and put on some great live shows.

Collision are a very supportive brand, they keep me up to date with all goings on and support me as a musician and a creator.

I recommend collision to any musician looking for an amazing brands support to accompany the amazing sticks they provide for many drummers. 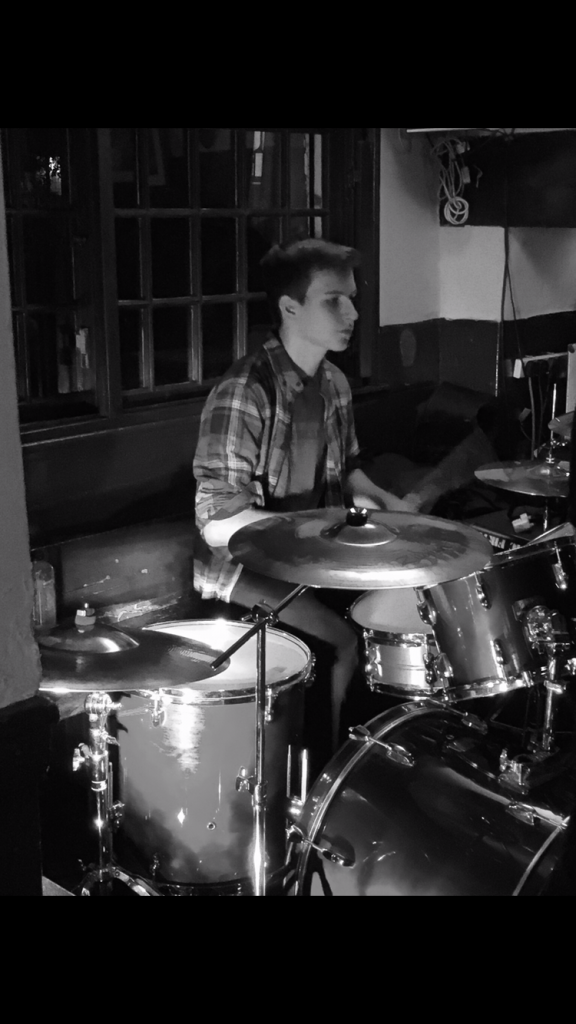