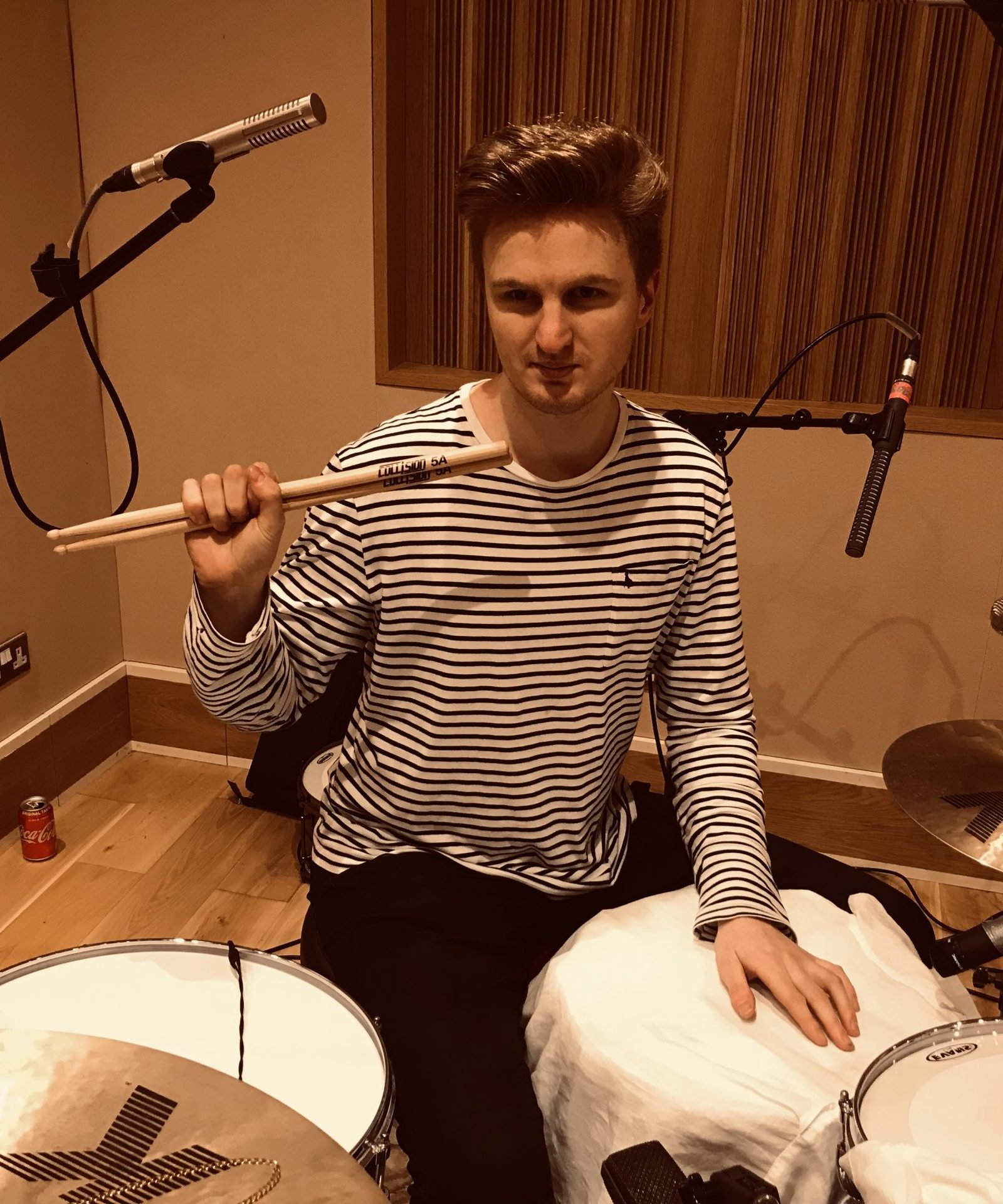 My name is James Wake and I have been playing drums professionally for over 7 years. Throughout those years, I have played in several original bands, establishing myself as a session drummer. During this time I have also gained invaluable  recording experience, recording in studios such as Assault and Battery in London and Blast Studios in Newcastle. During these sessions, I worked with producers from major record labels, as well as working with some of the best up and coming producers on the scene.

To date I have supported artists such as; Jake Bugg, Primal Scream, Madness, Sundara Karma, Nothing But Thieves, Sunset Sons, Ocean Colour Scene as well as playing festivals and venues such as Live At Leeds, Hit The North, The City Hall (Newcastle)  Academy one (Manchester) The Leadmill and The Sage.

I currently use the 5a standard sticks. I find Collision 5a’s give me the durability needed during both practice and performance. Alongside their excellent durability, the Collision 5a’s also posses an outstanding balance point. It is for those reasons that I would strongly recommend any drummer to put these sticks to the test….you won’t be disappointed.

There are many things I respect about the Collision brand. For example: the strong family ethos that runs through the company; the phenomenal customer service and most importantly, the top end products Collision produce. 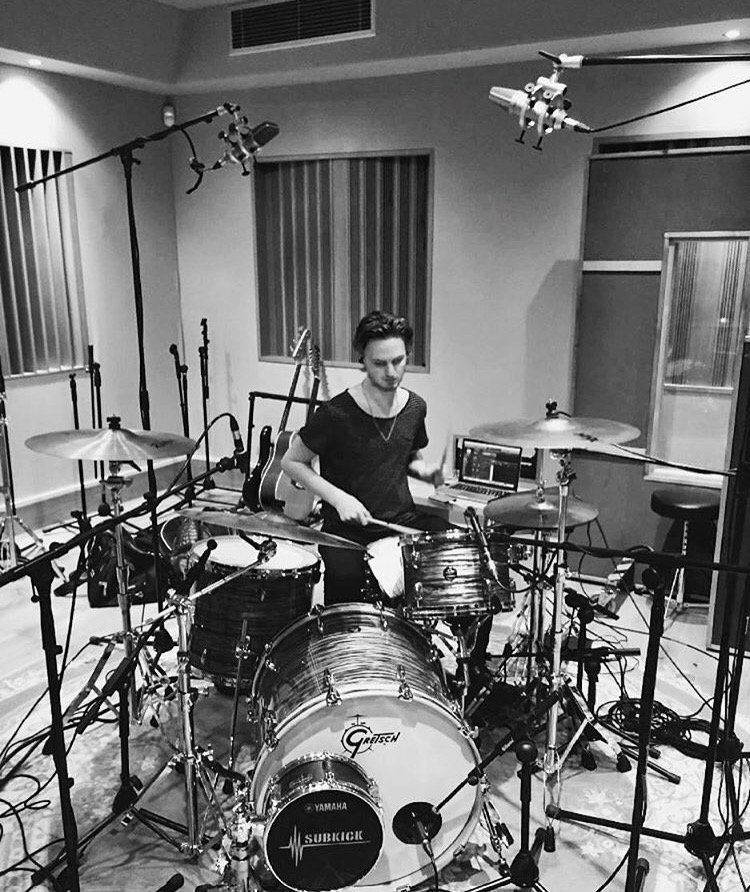