I started playing drums at the age of 12 when a few friends who were already musicians needed someone to get behind the kit. As soon as I picked up a pair of sticks at my first drum lesson a week later I was hooked and never looked back. We had the same dream every young kid has about replicating the success of our favourite bands and taking on the world.

I went on to study music at GCSE level, then at college level and it was around this time that I first met the front man of Super Marine, Rhys Davis. We became great friends instantly and tried our hardest to put a band together but always struggled to complete the line-up. After college, Rhys went off to university while I took the gigging route, playing with cover bands, wedding and corporate event agencies, original artists etc around the UK. I even got a chance to record at the famous Monnow Valley Studio in Monmouth which was an incredible experience.

A few years later once Rhys had returned from University, we met up and began jamming some songs he’d written but it wasn’t until 2019 that we managed to do the one thing we’d tried to do for so many years – complete the line-up. This is when Super Marine was born. Fast forward to now, we have enjoyed many great moments together including playing sell-out shows, working with renowned producer Richard Jackson, receiving radio play across the world, live sessions on BBC Radio, and a nomination for Best Band at the 2020 Cardiff Music Awards.

Why do you play collision?

I play 5B Collision Drumsticks which are fantastic, extremely durable and comfortable to play with. The Collision team have a great family vibe and they truly want to support the artists they work with. 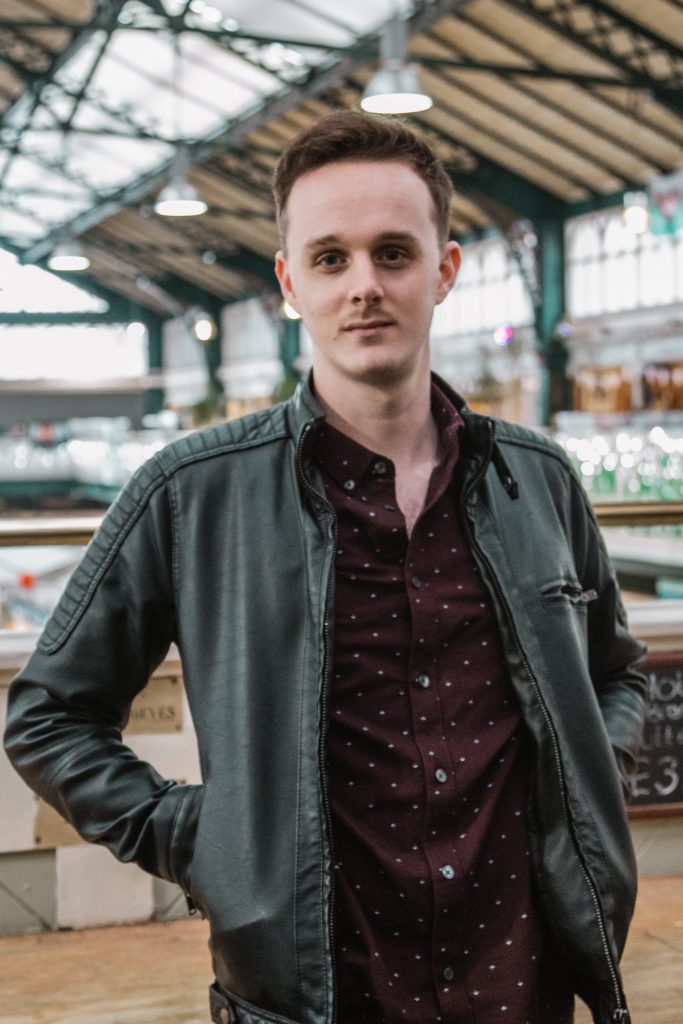