Jay Bonney picked up his first pair of sticks at a neighbours house, at the age of 4 in South East London. Since then it has been a path he has been dedicated to and quickly developed. Throughout his younger years, he spent hours practicing the basics to Drumming, gaining more confidence and eventually buying his first kit, after establishing his natural talent towards the Pop/R&B genre at home and having never previously being able to afford tuition, he started developing his skill, aged ten, with his teacher – Russell Watts.

Jay explored many genres and throughout his learning experimented with Jazz, Gospel and Dance music allowing him to become accomplished at working across multiple styles of music. After having played over fifty gigs around the UK his confidence and ability grew and he put together a function band. At the age of Sixteen Jay received offers to study at both the London Brit School and The Guildford Academy of Music.

Although the Brit School is highly acclaimed; he decided to focus on Drums performance –  a specialized course at Guildford ACM – and left with a BA Honors.

Having studied at the same place as many industry professionals his drive and passion for drumming increased and he began to make a name for himself in the industry working for well known names such as the very talented Hope Murphy and Joe Conaboy.

Jay currently seats the drum-throne for Cecil, a Berkshire born artist.  Throughout the past three years Jay has worked with Cecil, he has shared the stages such as Pub in The Park, OceanFest, Bunkfest, Carfest and smaller venues with the likes of Tom Odell, Razorlight, Grace Jones, Clean Bandit, Top Loader, Stereo MC’s, Soul II Soul and many more. 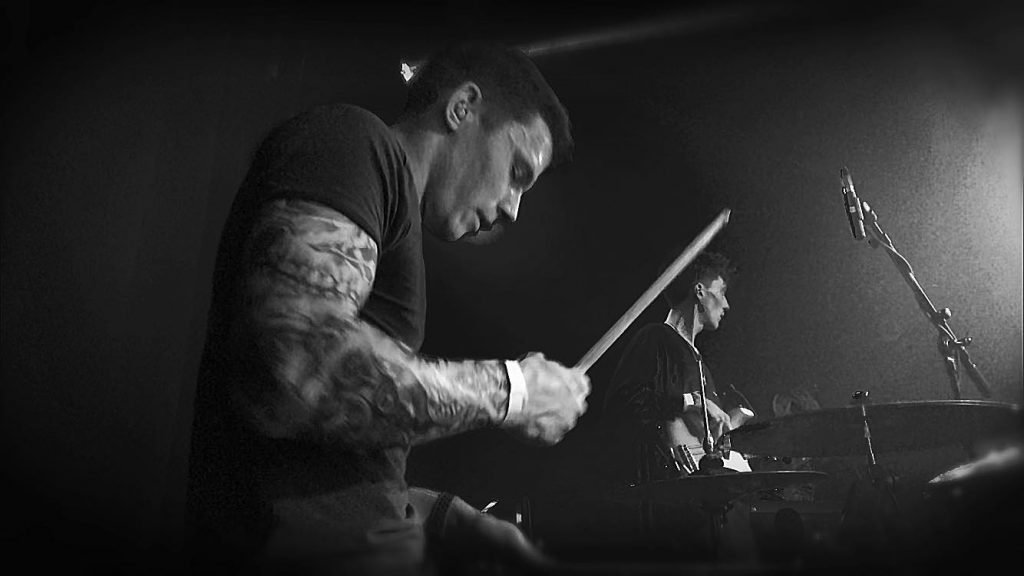