Follow Deep bring a heavy unique sound to the UK music scene. The band comprises of: Luke Bushby – Vocals/Bass/Guitar, Joe Ingram – Saxophone/Keys/Bass, and Jed Pearson – Drums/Vocals. Follow Deep are an emerging alternative rock band from Hull. The band has a heavy yet unique sound  that brings an energetic quality to every stage they step foot on.

I’ve recently moved onto Collisions 5AR sticks after discovering them through social media! they have the perfect weight and that added length that alternative rock drummers need in their sticks, Collision give unrivaled customer service directly through personal phone calls which I have never known a stick company to do! COLLISION is built by drummers for drummers. I would recommend COLLISION to anyone as they’re much more than just a stick company, they’re a family.

FOLLOW DEEP – Album Review: “Will You Still Love Me…” 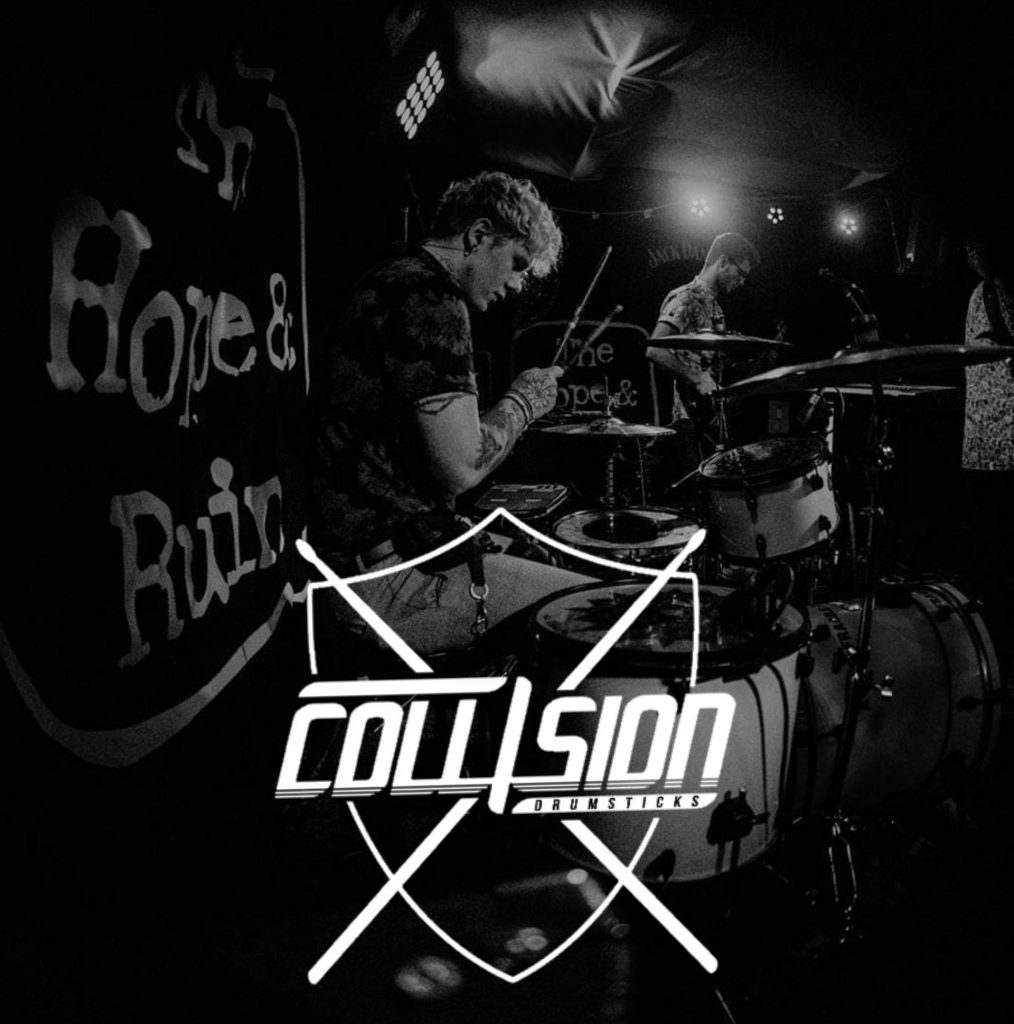