Jeremy Warren, born and raised in North Little Rock, AR was heavily exposed to music growing up.  His mother is an organist/pianist where she played at his grandfather’s and now currently his father’s church in Little Rock & North Little Rock, AR.  Upon graduating from high school in 2003, he received a full jazz scholarship to The University of Memphis in Memphis, TN.  He received dual Bachelor Degrees in Jazz Studies and Music Education with license in May 2012.  Memphis is where he credits his musical growth as a musician performing with many local/national artists as well as leading his own band whom performed every Saturday night on the famous Beale St. for two years.  Jeremy received his Master’s Degree in Music from New York University in May 2015.  While juggling a busy performance schedule, Warren teaches music at KIPP-NJ at Rise Academy.  He holds the drum chair for world renown saxophonist Don Braden and the Don Braden Quartet.  Jeremy can be heard on Braden’s highly acclaimed album “Earth, Wind, & Wonder.” In 2016, Jeremy released his debut album with his band JD Warren & The Rudiment which he co-leads with his wife Dermel Warren, titled “I Can Do All Things.”  The album was named #85 on the Top 100 Jazz Albums for 2016 on the Roots Music Charts for radio play.  Warren has also performed and/or recorded with artists such as GZA-Wu-Tang, Deanna Martin (Daughter of Dean Martin), Andy Milne, Lenny Pickett, John Scofield, Tom Scott, NYU Combo Nuvo, and many more.  Jeremy plays Soul Tone Cymbals.

I play 7A/7A Reach drumsticks. My favorite thing about Collision sticks are their durability. I would recommend them because the sticks are durable and they feel great! 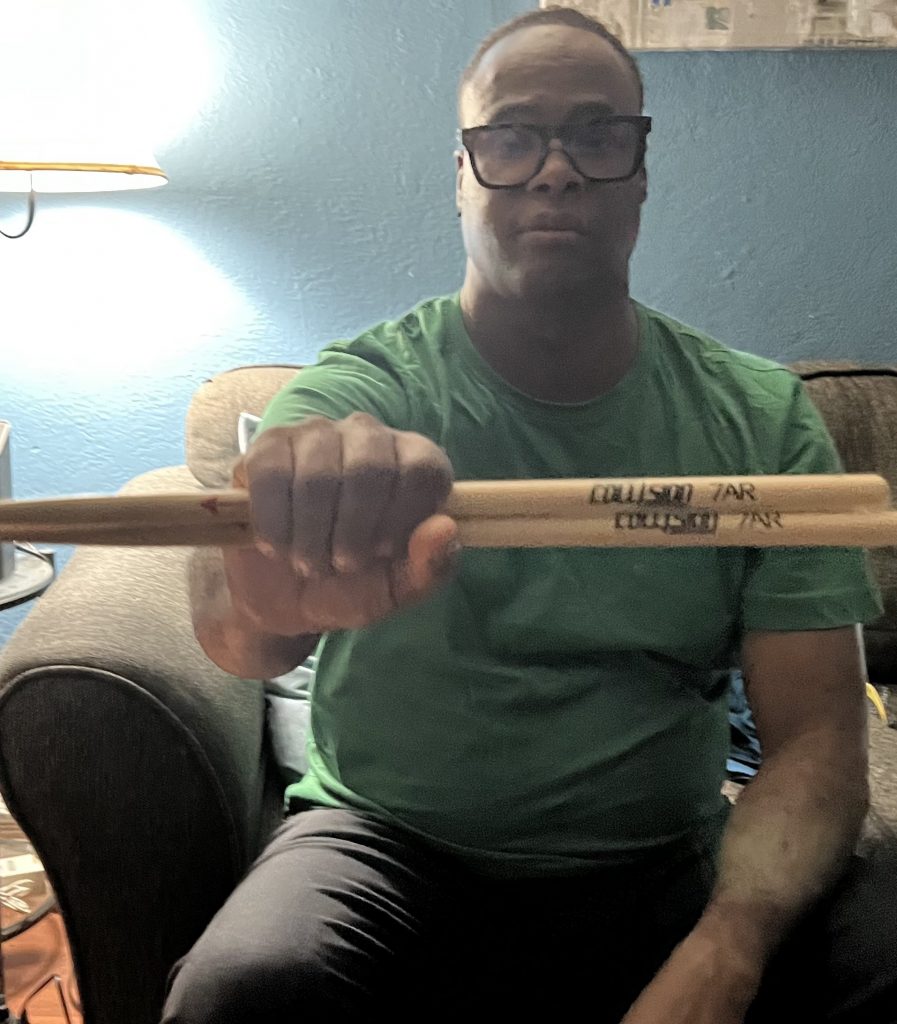