Joaquin Ortiz Jr.’s first encounter with music happened in middle school, while taking up concert band. Being in front of an audience breathed a feeling into him that nothing else could replicate, and ignited the first step of his musical journey.

Joaquin is currently playing drums for TRVLRS, with Matt McDonald on lead vocals and Sergio Lopez on bass/backup vocals. TRVLRS is a hard rock/metal band based in Las Vegas, NV. The band’s debut single, “My Own Enemy”, which was produced/engineered by Bobby Ferrari (at Skeleton Key Recording in Las Vegas NV), has gained over 40,000 streams since its release in August of 2019. Since the band’s inception, TRVLRS has played shows in support of artists such as Secrets, Awaken I Am, Assuming We Survive, We Were Sharks, In Her Own Words, and Forever Came Calling.

Currently, TRVLRS is recording an EP with Jonas Vece at Second Born Sound in Boulder City, Nevada. Their new single titled “In Seeking Truth” is out now!

I am currently using Collision 5B drum sticks.
My favorite thing about Collision would have to be the community. I am very fortunate to be apart of a brand that is by drummers for drummers.
If you’re looking for a product that will take everything you can throw at it (and more), then Collision is the brand for you! 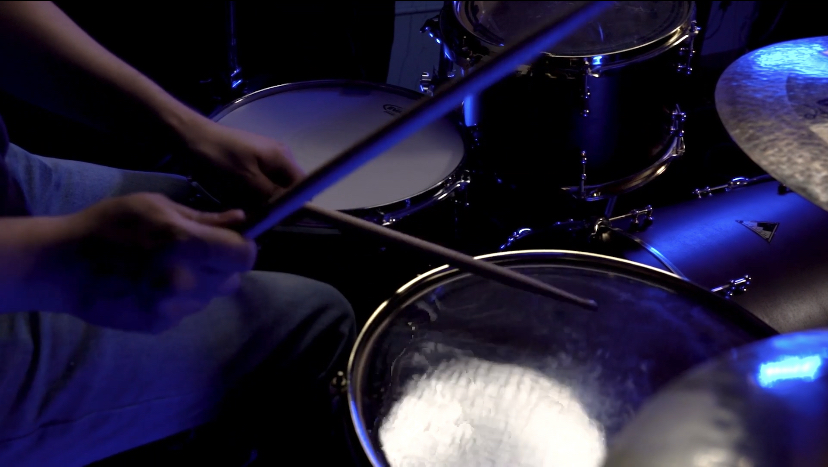