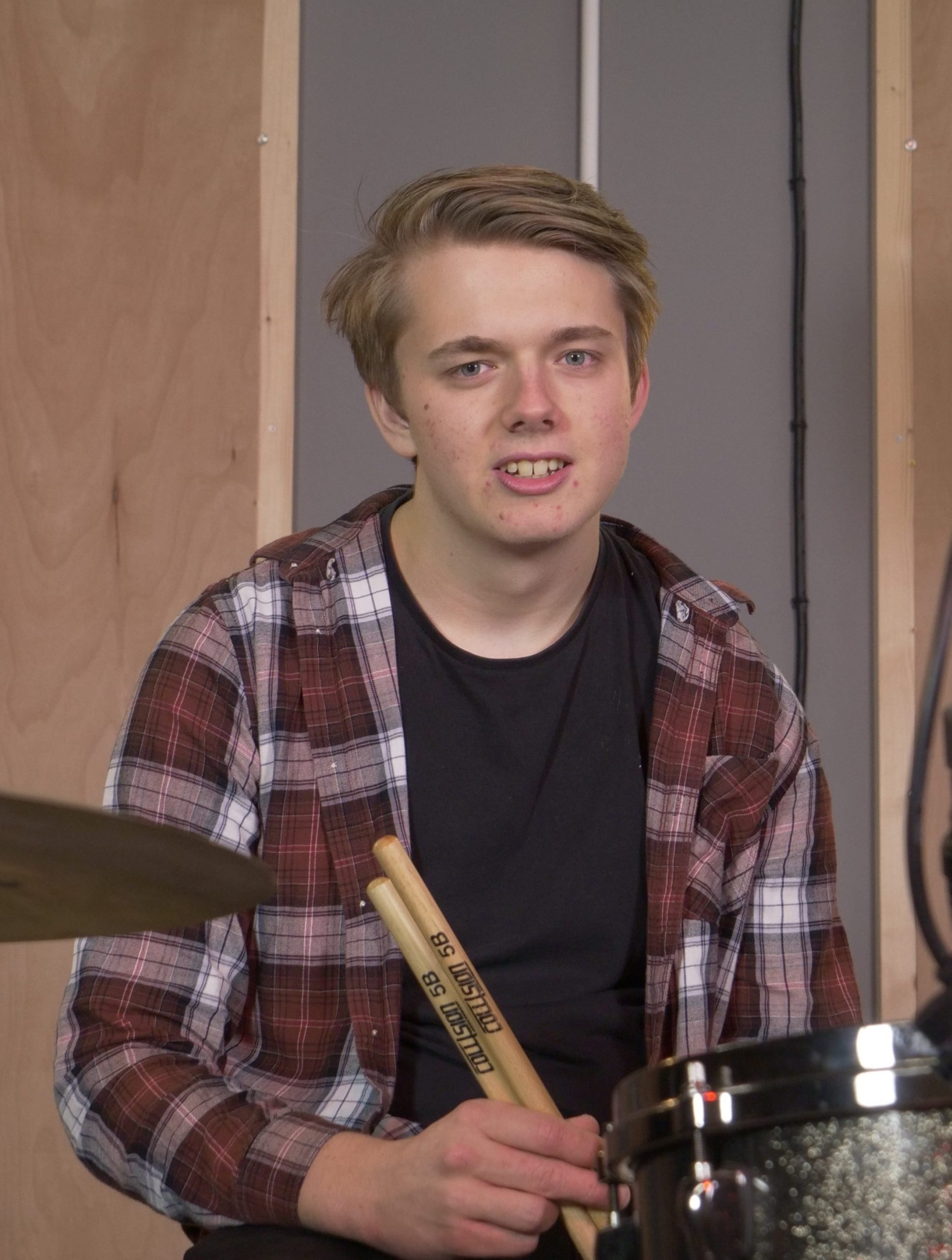 Joe Knights is an 18-year-old drummer originally from Swindon but now based in Surrey. Music has always been a big part of his life, from picking up the guitar at an early age to learning drums shortly after. At age 16 he went onto study an RSL Level 3 diploma in Live Music performance at the “Academy Of Music And Sound” in Swindon, and now has moved onto study at ‘ACM’ in Guildford where he is completing his “BA (Hons) Music Industry Practice” degree.

He primarily plays in a band called ‘Basement Club’ who exploded onto the national indie scene in early 2018 after selling out 2 hometown headline shows before sharing their explosive live sets with the rest of the UK. Their debut single ‘Florence’ saw the band attract the attention of BBC Introducing, This Feeling and featured in Spotify’s ‘Hot New Bands’ playlist.

70,000 streams later and after a packed-out single release show in London for ‘Where’d You Run To?” The 4 ‘Basement Club’ saw interest from some of the UK’s largest festivals and continued on to play Truck Festival 2019. The recent release of ‘Talk’ and ‘Late Night Feeling’ has received praise from various blogs and playlisters such as Gigslutz and Heard Well. Additionally, ‘Talk’ featured at number 1 on Spotify’s ‘Fresh Finds: Six Strings’ playlist and number 9 on ‘Fresh Finds’.

I play size 5A drumsticks. My favorite thing about the Collision brand is how dedicated they are to helping their artists succeed.

I would recommend Collision Drumsticks because they are a high quality product at a great price point.

“Energetic, Loud and Electric are just a few words to portray the sound of Basement Club. The catchy guitar hooks and emotive lyricism while paired with a solid rhythm section create a live presence that is unmistakeable to the band.”