I grew up in South Florida, was drawn to the drums in my early teens, and have enjoyed being a musician and playing live ever since.
I helped write and record four original albums with my band TWEED, which had over 200,000 downloads of our music online and enabled us to showcase for multiple major record labels. I also recorded another original studio album with the rock band SCRAPS FOR FIDO. I moved to Atlanta and joined two top-tier tribute bands: NEW SENSATION – The INXS Tribute, and ELEVATION – The Ultimate Tribute to U2. For the past five years, we have been fortunate to grow our fan base and play many live shows at better venues, clubs and festivals throughout the Southeast US.
My live setup includes both acoustic and electronic drums; playing this music has challenged me to grow as an artist by developing new skills: in-ear click tracks, and loops/orchestrations when the songs demand them.
Press quotes & testimonials
“You’re about to see the resurrection of INXS”
– ALAN HUNTER, ONE OF THE ORIGINAL MTV VJ’S, introducing the band as the headliner of the Sidewalk Film Festival in Birmingham, AL
“Authentic INXS energy and sound, great show!”
– BRANDON MIZE, TALENT BUYER, RIVAL ENTERTAINMENT
“Saw the show last night and they killed it! I was impressed! The lead singer sounds just like Hutchence, sax man is spot-on, keys, guitar, bass and drums bring on the post-punk rock perfectly. Well played, boys!
– DAVID PLOSKI, ATLANTA

When Collision reached out to me, I was intrigued by the brand and checked them out. I ordered a couple pairs of 5A’s and was impressed right away by their quality, durability, balance, bit of extra length, and the nice finish. They feel really good in my hands.
I would recommend them to any drummer who wants a quality product and a very receptive and supportive company to work with. 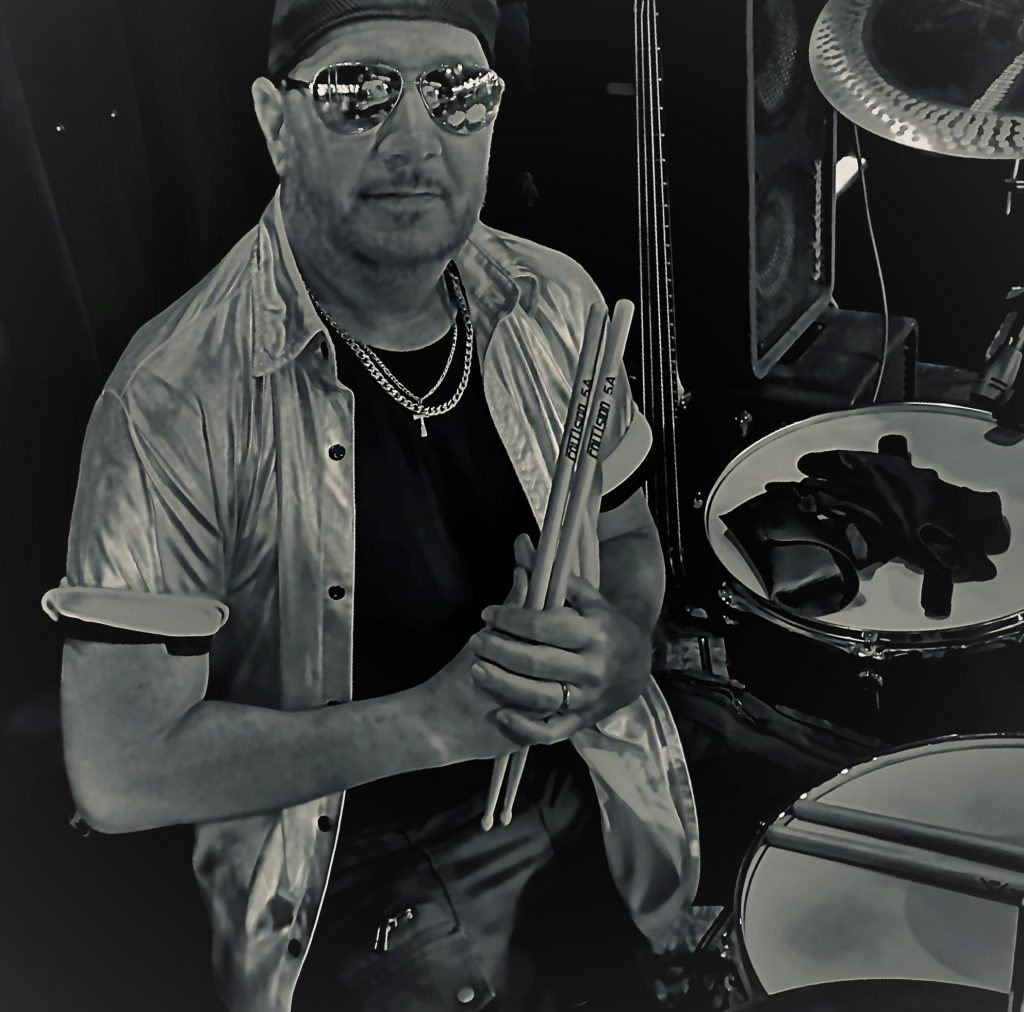