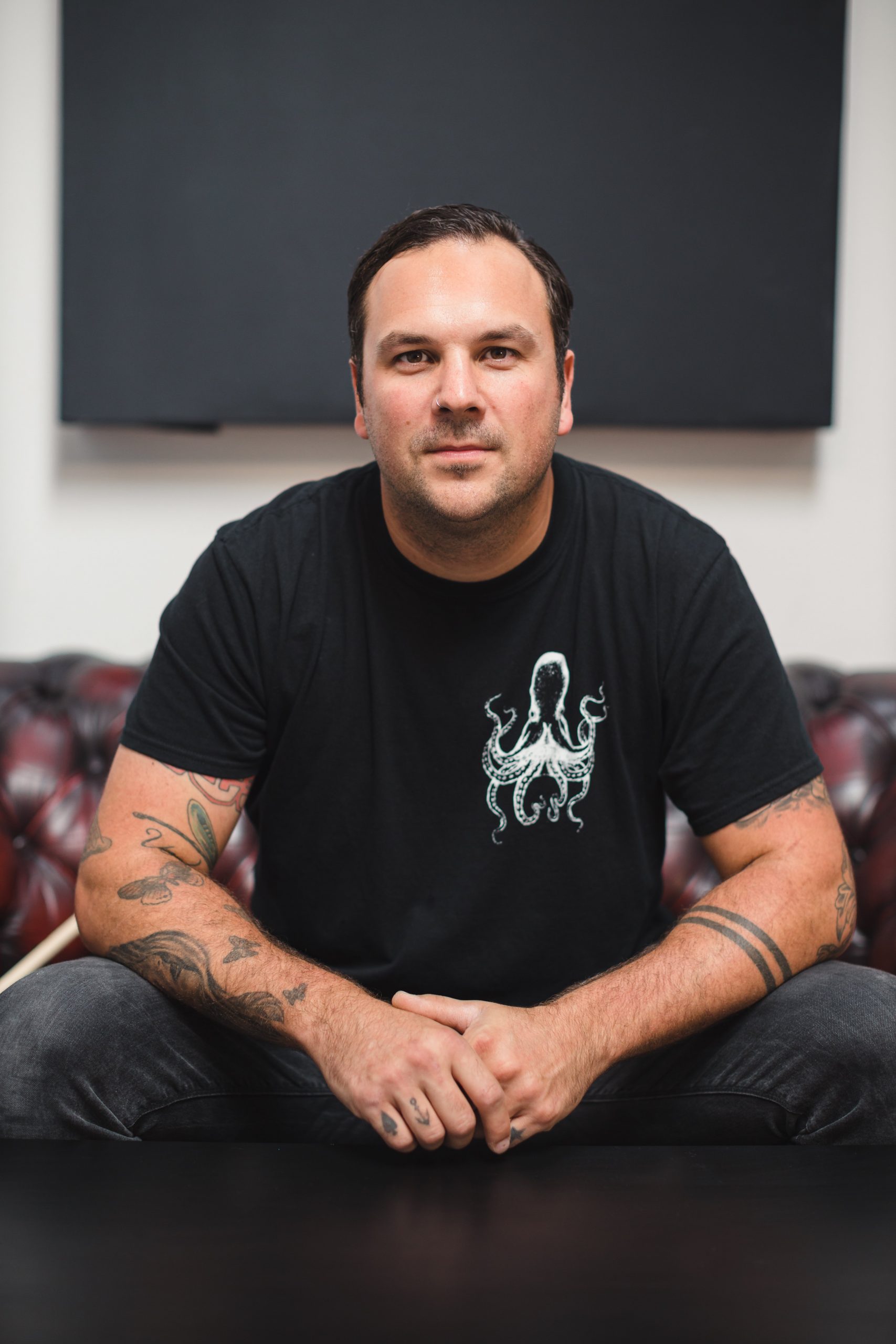 I fell in love with drums at a very young age, watching gospel drummers and guys at my local church play. I currently play with a functions band called The Deps and session for a number of bands and artists around the UK.

I was in a band called Simple Reason, playing alongside bands such as Kids in Glass Houses, Exit Ten, You Me at Six, Fell Silent and Proceed, headlining festivals and venues such as Scala London, The Garage Islington and Aylesbury Waterside Theatre. We had a number of national releases including 2 albums and an EP with music videos shot for the 2 main singles. One of which topped the national Christian rock charts.

In 2015 I made the transition to SJC drums and have a fantastic relationship with them and have had the opportunity to play and record at some really memorable places. Recently I recorded with Focusrite & Novation for their downloadable drum pack.

I was first introduced to Collision Drumsticks by Jordan Bell (Kill The Ideal) in 2018 when on a video shoot with the band and he said how good they were to play with. Shortly after, I bought 5 pairs of 5A’s and have been playing Collision ever since.

I said to one of my friends that Collision are like the SJC Drums of the drumstick world. They’re young, vibrant, fresh, exciting and have a great relationship with the drummers they deal with day to day. Being able to chat on the phone with staff or Carlton himself has really left an impression that will last.

Collision believe in their product 100% and are passionate about it, and rightly so. The sticks look and feel fantastic and even before hitting a drum, you can feel the quality. I would (and do) recommend Collision to other drummers. 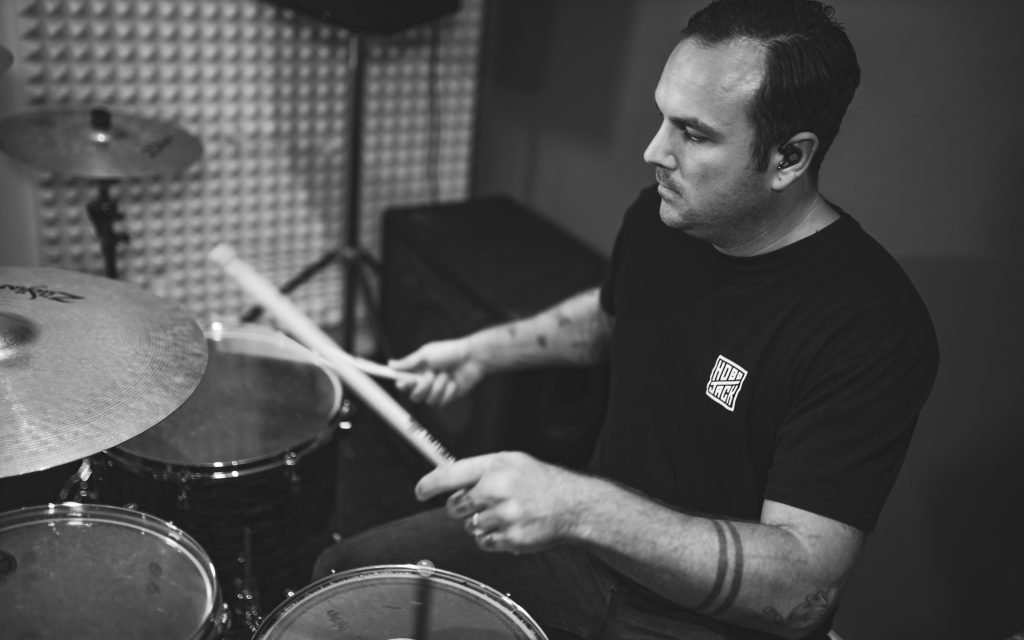 “WORKING WITH JOSH…either in a studio or film environment is a truly positive experience. I never need to worry about certain grooves or performance nuances as he is so adaptable when put on the spot. We got Josh in to record a drum pack for Focusrite which consisted of a multitude of loops and hits. We nailed it in a day, simply because Josh was so on point and knew exactly what we needed. That particular pack was allegedly the most downloaded item of content Focusrite had ever offered to their customers and is most probably being used in a number of productions currently. In a live scenario, he handles pressure and always maintains and manages a solid rhythm section throughout the show. It’s a pleasure to work with him and he brings a lot of personality and happiness into the studio. If you don’t hire him, someone else will and most probably already is!”