Visit Band Page
I started playing at 14 and began lessons at 16. I then studied music at college were I got into my first bands. I played the 02 Academy in Liverpool and The Brindley Theatre in Runcorn. In 2010, I moved to London to study music at The University of Westminster. I spend 4 years in London as a session player, recording and performing with various unsigned artists. I was also in several bands. More recently, I have worked with music producer Gary Stevenson (Go West, Rick Astley, Beverly Craven) and have continued my tuition with Elbow founding member Rick Jupp. I am also now the permanent drummer for singer songwriter Jenny Colquitt. In February and March next year, we will be on a UK tour which I’m very excited about. As well as Collision Drumstick, I also use Soultone Cymbals.

I play 7As but may look at 7A reach also. My favourite thing is the durability and quality control. The sticks have never let me down and feel great to play. The company were quick to invite me to be part of the family also. 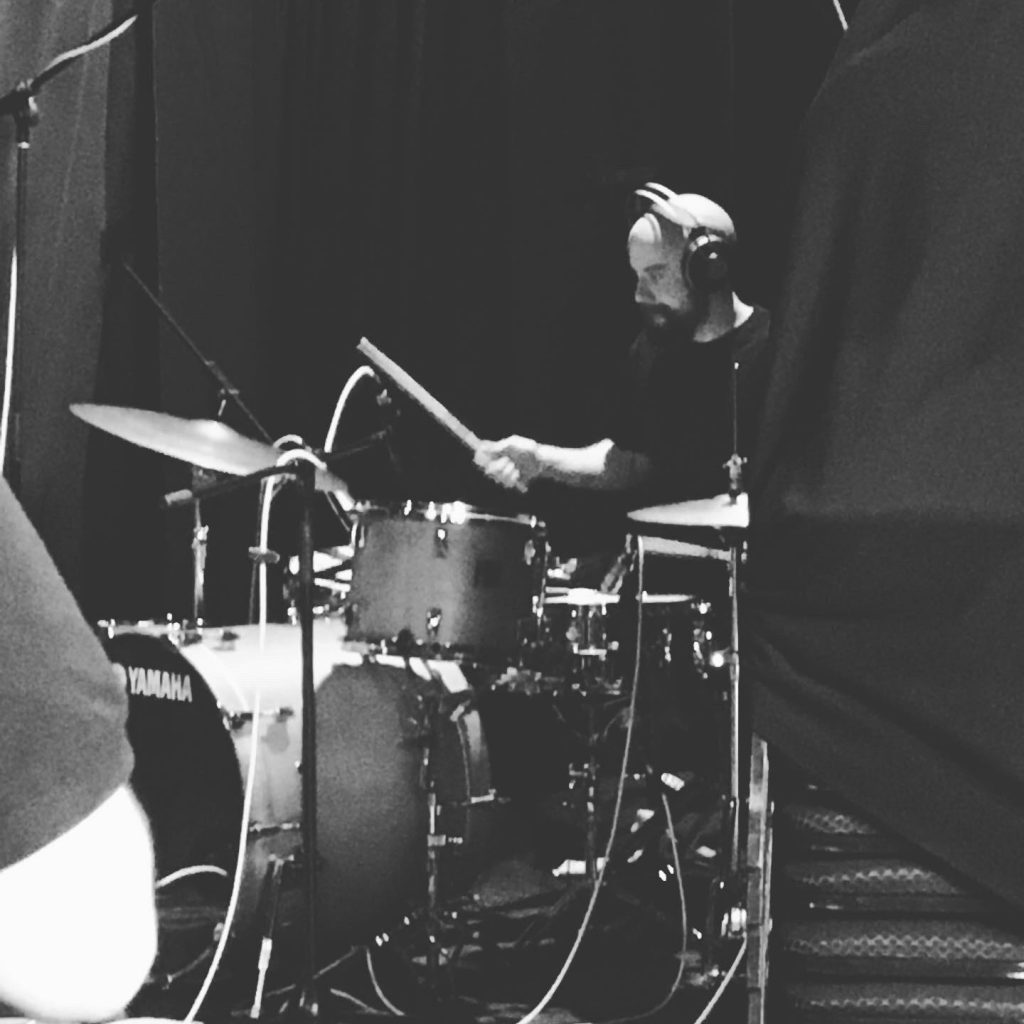