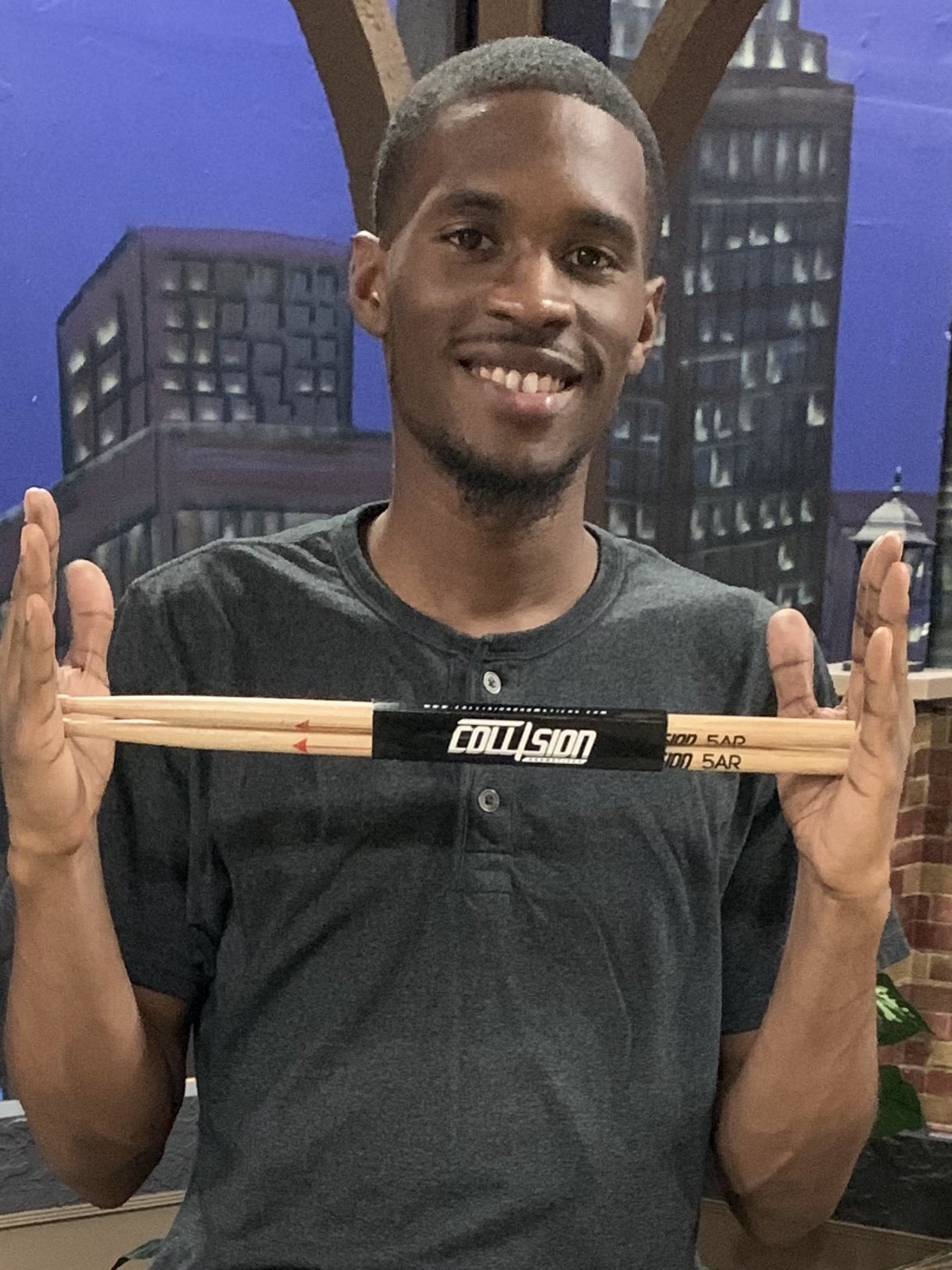 Kevin Allen was born on May 25, 1993 in Brooklyn, New York. At a young age, it became evident that God had given him a gift to play drums. At the age of 5, Kevin became the main drummer at his church. From then on, he played for numerous artists in various genres. In 2011, he graduated from Humanities and Arts Magnet High School in Cambria Heights, New York.

The next chapter of his music career started when he moved to Richmond, Virginia to further his education. There he played for Fresh Anointing Cathedral, finding the sound that would shape the rest of his musical career. Kevin eventually moved to Tuscaloosa, Alabama where he helped shape and form a new, upcoming quartet group – now known as Glorified.

Kevin now resides in Atlanta, Georgia, where he will be building his career daily. This new chapter will be the best chapter. Kevin is inspired by other drummers, such as Roberto Robinson, Tarrell “BaMm” Lester, Isaiah Johnson, Shariq Tucker, Cleon Edwards, George “Spanky” McCurdy, Paul John, and Carlin White. Each of these drummers had a hand in the creation of Kevin’s sound. 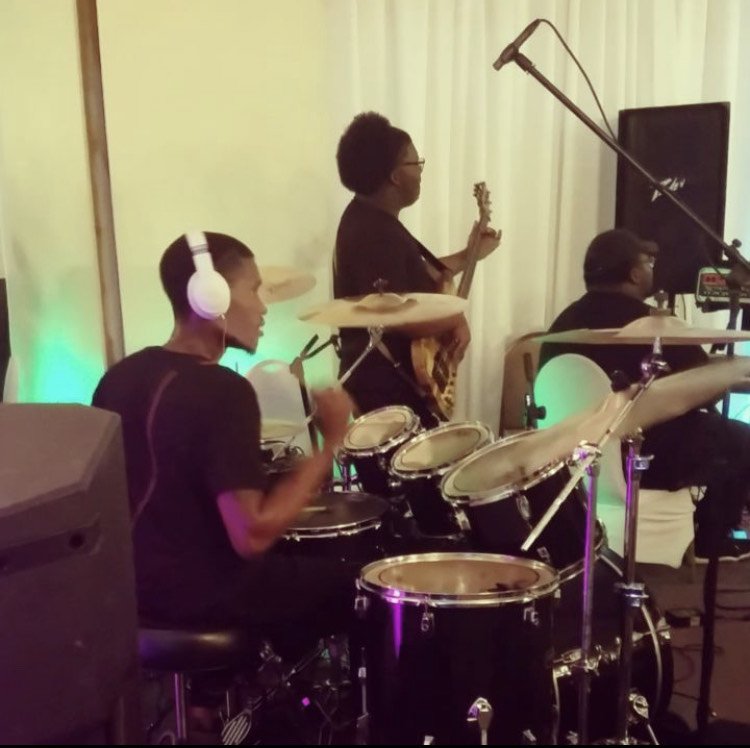