I’ve been playing drums for 16 years. I started in 4th grade on Djembe and very quickly moved to the drum set. I played in marching band throughout High School and afterwards, went to Arizona Christian University to study music. Since starting college in 2012 I have been playing the drums professionally in church and locally.

Some of the local acts I’ve played for are Michael Land, an acoustic soul singer, The Real thing, a high energy dance cover band, and most recently became one of the touring drummers for Not Fade Away, a Rock’n’Roll tribute band.

I’ve been playing 5a Reach the past couple of months and love them. I also have a pair of regular 5a coming in the mail soon. My favorite thing about the Collision brand is that they care about their people, no matter how big or small that drummer is. I’m telling everyone about Collision because of the great customer service, and the simplistic stick choices. 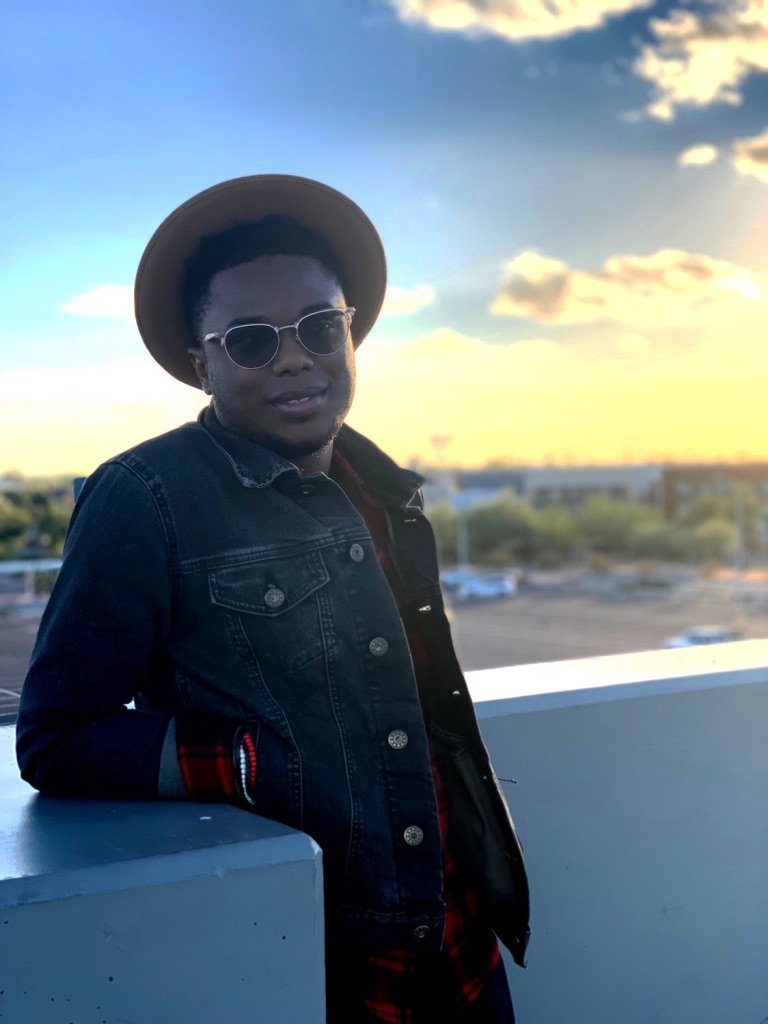