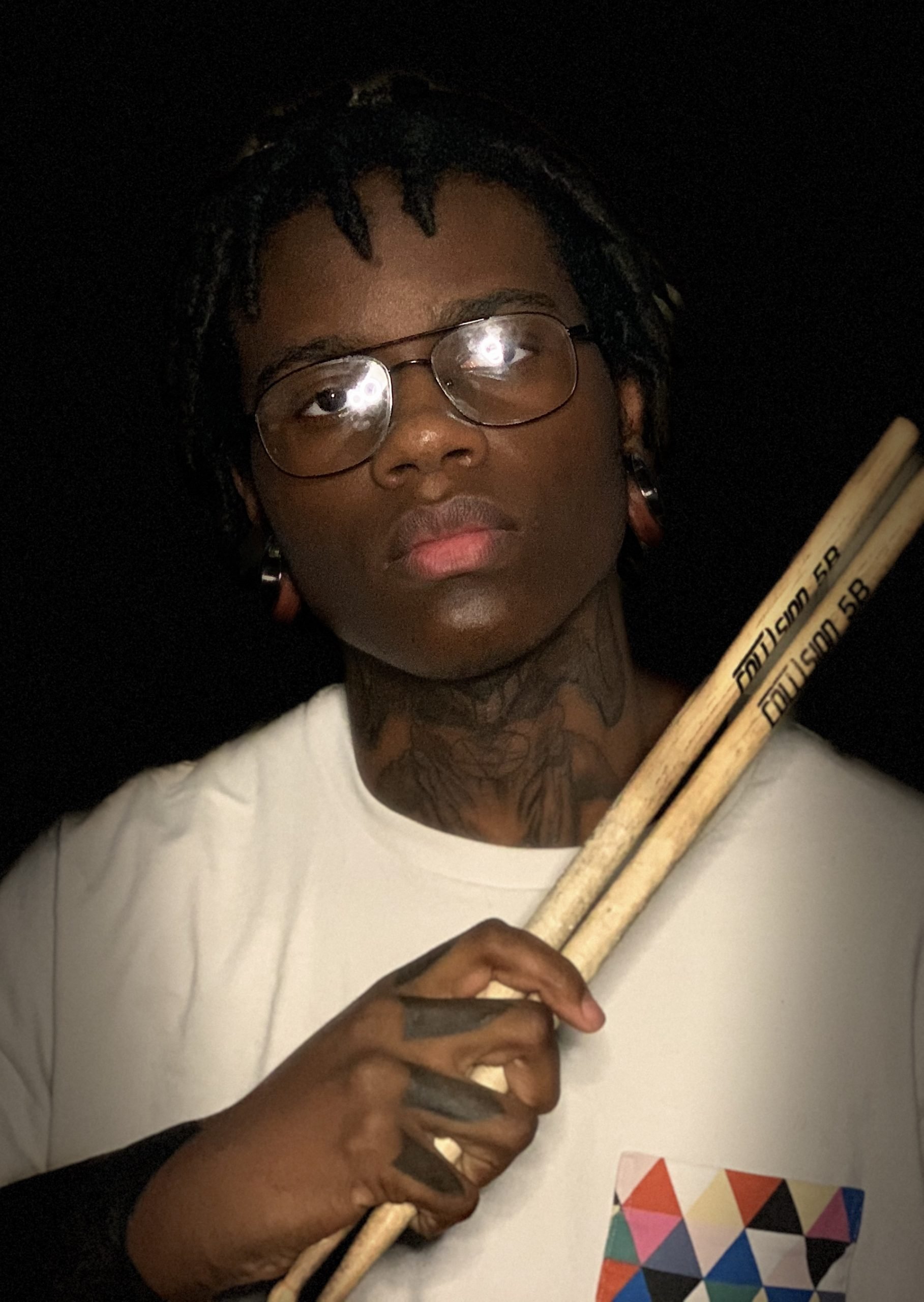 I’ve been playing drums since I was 3 years old (now 16). I always played metal and early rock classics, then I started getting into deathcore when I was 11. I practiced on my own until I was 11 then I joined the school of rock. Due to the immense skill I had I joined the house band after 4 months of being there. With school of rock I’ve played at The Bitter End, Drom, The Kitting Factory, Luck 13 Saloon, Bryant park, and the MET. I also have my own band Efferus where we beginning our first EP.

I’ve been playing the Collision Drumsticks 5BS for a while now. They surpass my expectations, perfect balance, and my favorite they’re unbreakable. I would definitely recommend these to any drummer and especially hard hitters like myself. 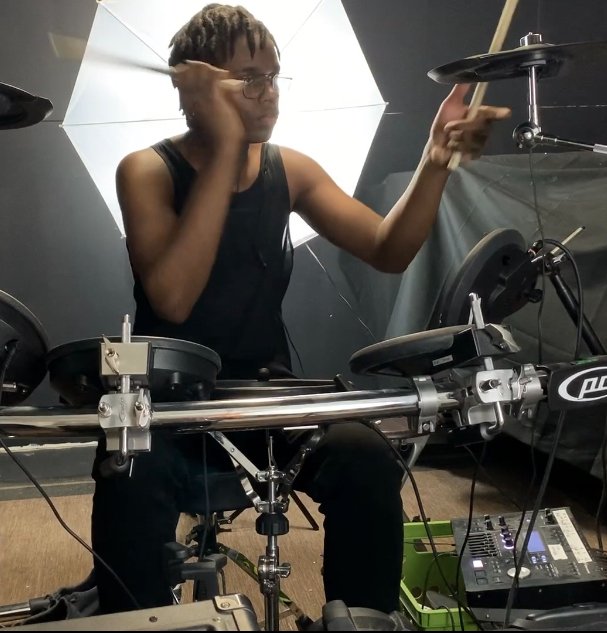 “Leo McClain Performs At The Age Of 13.

New York: Leo Charles Worrell McClain is an 8th grade student having an ambition to be a drummer. He performed here in PS 133 School of Rock concert.

Leo is only 13 Years old and lives in Brooklyn New York.”