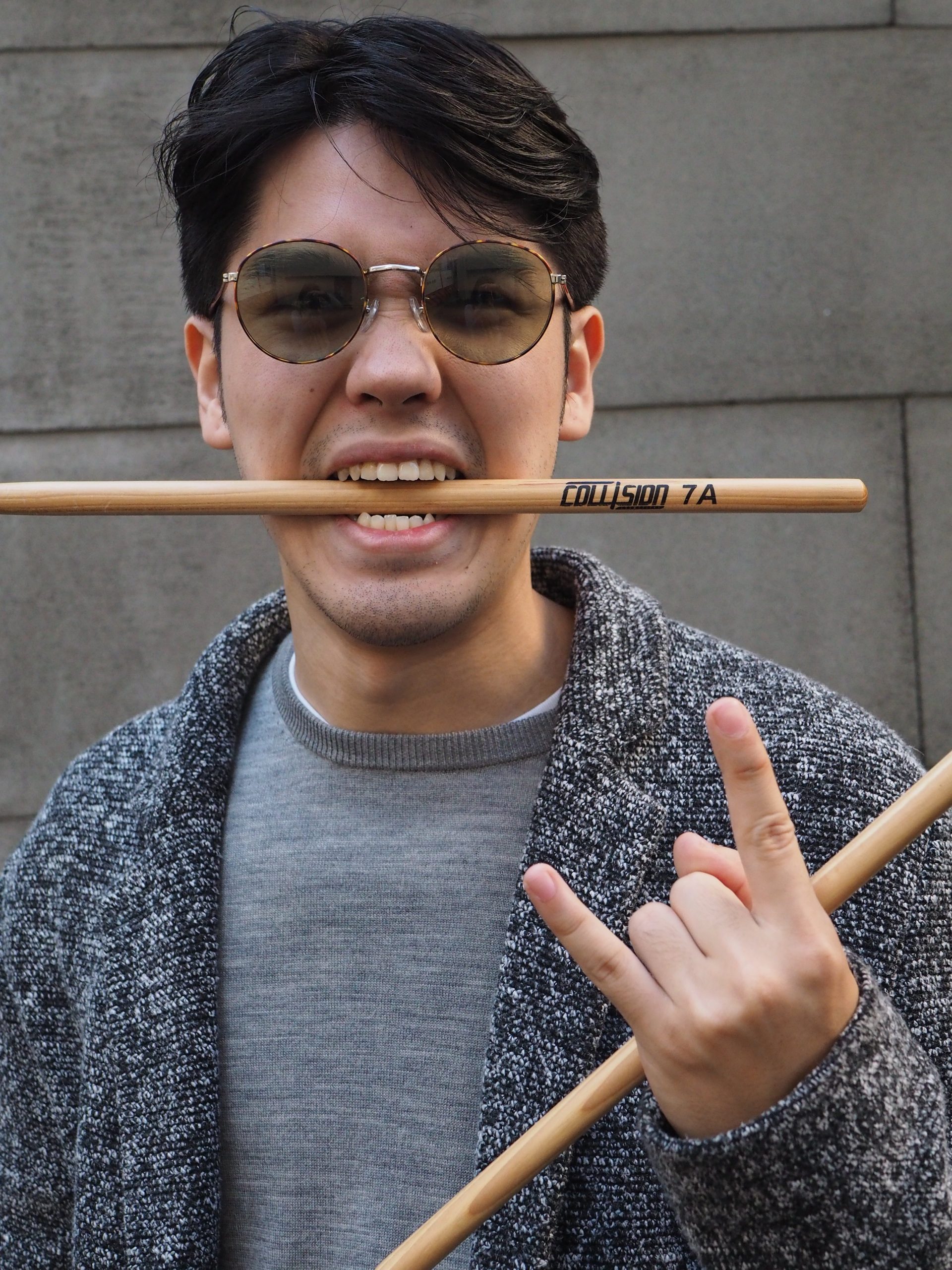 Lorenzo Santos (Born Oct 17, 1996) is a Filipino musician best known as the drummer for the Indie-Pop band Lola Amour. His band won the annual Wanderband Battle that led them to play in Wanderland 2017 sharing the stage with various international acts such as LANY, Honne, The Ting Tings, Temper Trap, Etc.

Recently in October 2019, Santos’ band was recruited to be a part of Coke Studio Philippines Season 3 which allowed Lola Amour to collaborate with Filipino Hip Hop Artist Al James producing a track together entitled “Sundan Mo Ko”, which amassed more than 1 million views on Youtube in one weekend.

Currently, Santos and his band Lola Amour are working on their first full length album to be released in the year 2020.

I currently play the Collision 7A Drumsticks and I gotta say that the combination of its durability and smoothness makes me believe that I got more that what I paid for. These drumsticks are definitely top quality and are perfect for all types of drummers. My favorite thing about the collision brand has got to be the products, I stand by Collision Drumsticks even if I’m 6 thousand seven hundred miles away from the UK. I would recommend it to everyone in all levels of experience because it has the perfect balance between quality and price.

The Collision Drumsticks are so smooth and so durable that I’ve probably had around 6 gigs with them already and they’ve barely even dented compared to my old pair of drumsticks. 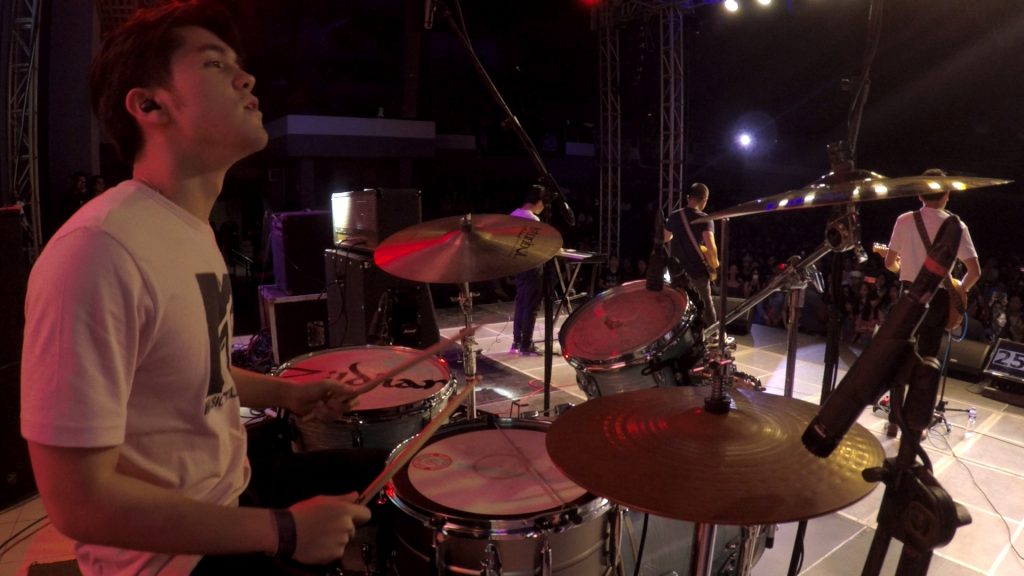 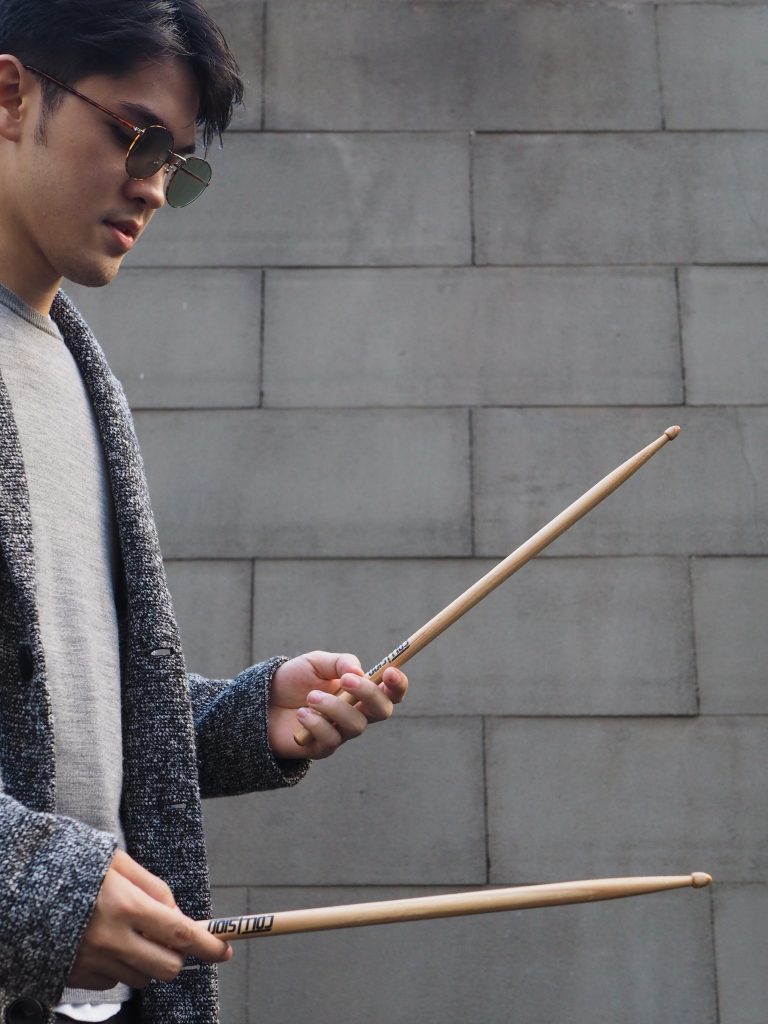