My name is Marco and I’ve been playing drums for around 16 years. I am also endorsed by Soultone Cymbals. I currently play in a party thrash metal band called Bangover from London. We’ve played some big gigs such as Bloodstock open air, O2 academy in Birmingham, Camden Underworld in London and just recently finished doing a tour around the UK.
Press quotes & testimonials
Metal digest review
‘Close Encounters of the Thrash Kind’ from Bangover! Is it 1987? Why do you ask? Because Bangover’s latest EP might just be from a different era. It batters the door down with a classic thrash rage over four enjoyable tracks aimed to give you enough blood, sweat and beers in the pit with a sound that any fan of Exodus, Testament and Tankard would love. If you like old-school thrash, then sling a few quid on this EP, it’ll not disappoint.
Worship Metal Close encounters review
First, great fuckin’ title for an EP! Second, when you christen yourselves Bangover (as they did back in 2011) you’d better induce the kind of involuntary head-banging that results in a migrainous fuckin’ phenomenon…..or at least a mild headache that only 2 Ibuprofen and a lie down in a darkened room will resolve.
Fortunately, London’s Bangover have been at this thrash game long enough to know their way around an old school thrash ditty and this 3 track EP hit our sweet spot in a most satisfying way.
Two songs about moshing with aliens and one about moshing with humans leads to a whole lotta mosh, and with the lyrics to “Blood, Sweat and Beers” name checking every decent thrash album ever released (or as near as damn it), there’s only one thing you can do once Close Encounters Of The Thrash Kind makes contact…..and that’s THRASH!! 7/10

My favourite drumsticks are 5B Reach.
My favourite thing about the Collision brand is the quality of product and also the community.
Yes, I would definitely recommend Collision Drumsticks! 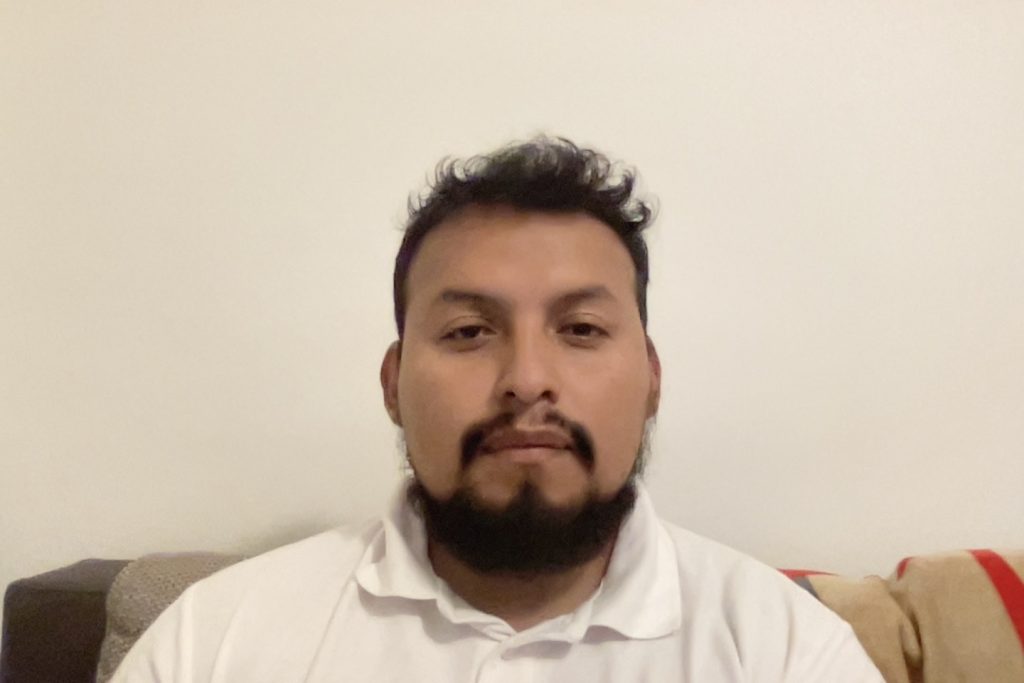