Visit artist Page
I started playing the Drums at the age of 10. The School I went to was really focusing on music education and got me into drumming. I started playing in different School Bands/Big Bands. From then on I was always playing in bands with friends and we also had our first gigs. I think it’s the same biography most musicians went trough: Starting a shitty band with your friends 😀 … From then on I was really focusing on making music, playing drums and constantly becoming better and better. Not just as a Drummer. Also as a musician. Understand the music, play for the music, be nice and try to connect to other musicians and build up a network … I play the drums for a band called “Tequila and the Sunrise Gang”. We play all these festivals in Germany, get around a lot and constantly work on new records. This band exists since 2001. I joined a couple years ago. I also play in a Band called “Memoriez”. This band is spread out between Northern Germany and Los Angeles, wich makes touring a little complicated. But we’re always working on new music to release. I’m also endorsing Murat Drill Cymbals.

I play the 5a Standard Drumstick. What I like about the brand is the great service the company offers you as an endorser. Really really nice people who are taking care of you really really well. Nice spirit. That’s what it’s all about. And they make great sticks as well 🙂 … I would recommend Collision Drumsticks to other Drummers, just to try something else. Don’t always play the big names. There are others. And sometimes “the others” are better. Like Collision Drumsticks. I tried them and within seconds I recognized there’s something different compared to other brands I played. The feel, the weight, the response and of course the durability is absolutely amazing! 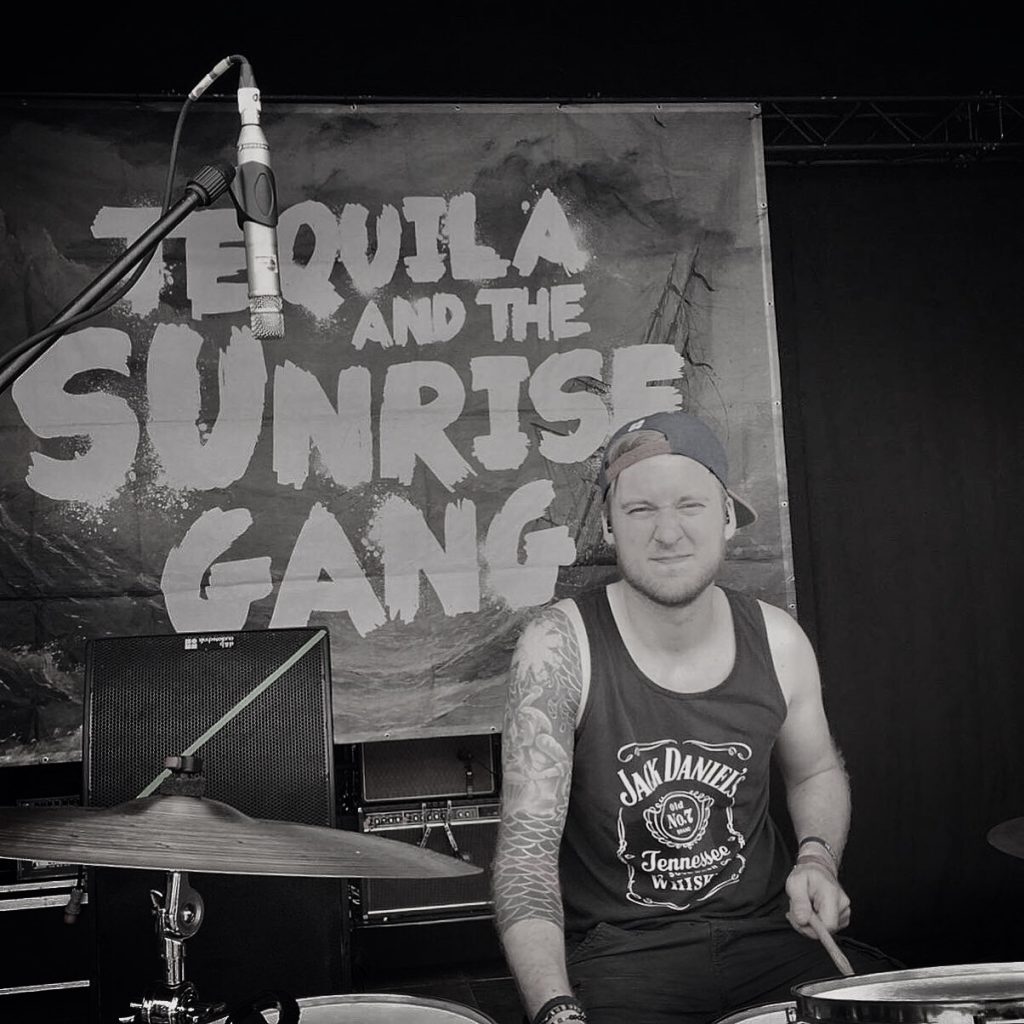