Masis Mardirossian is a drummer that has been on stage since he was 16 years of age and has been going strong ever since. His presence as the rhythmic backbone was always sought after, and has performed with various bands on stages across the Middle east.

He eventually found his sound through the grungy grooves of “Akher Zapheer”, in which he is currently a band member.

“Akher Zapheer” is a 4-piece Arabic Rock band based in Amman, Jordan, formed in 2007. They have played some of the biggest concerts and festivals in the region including Redbull’s “Local Vocals” in Jordan and “Soundclash” in Egypt, “Music Park” in Egypt, “Europe Day Concert” in Jordan. With an album under their belt, and another one coming soon, and an ever-growing fanbase, there is nowhere to go but up for this band.

Collision Drumsticks are like a cheat code. It has everything that any drummer would imagine. I use 5A. I recommend Collision Drumsticks, because it’s simply an amazing brand/product. It gives you that touch, quality, balance, and of course, durability. 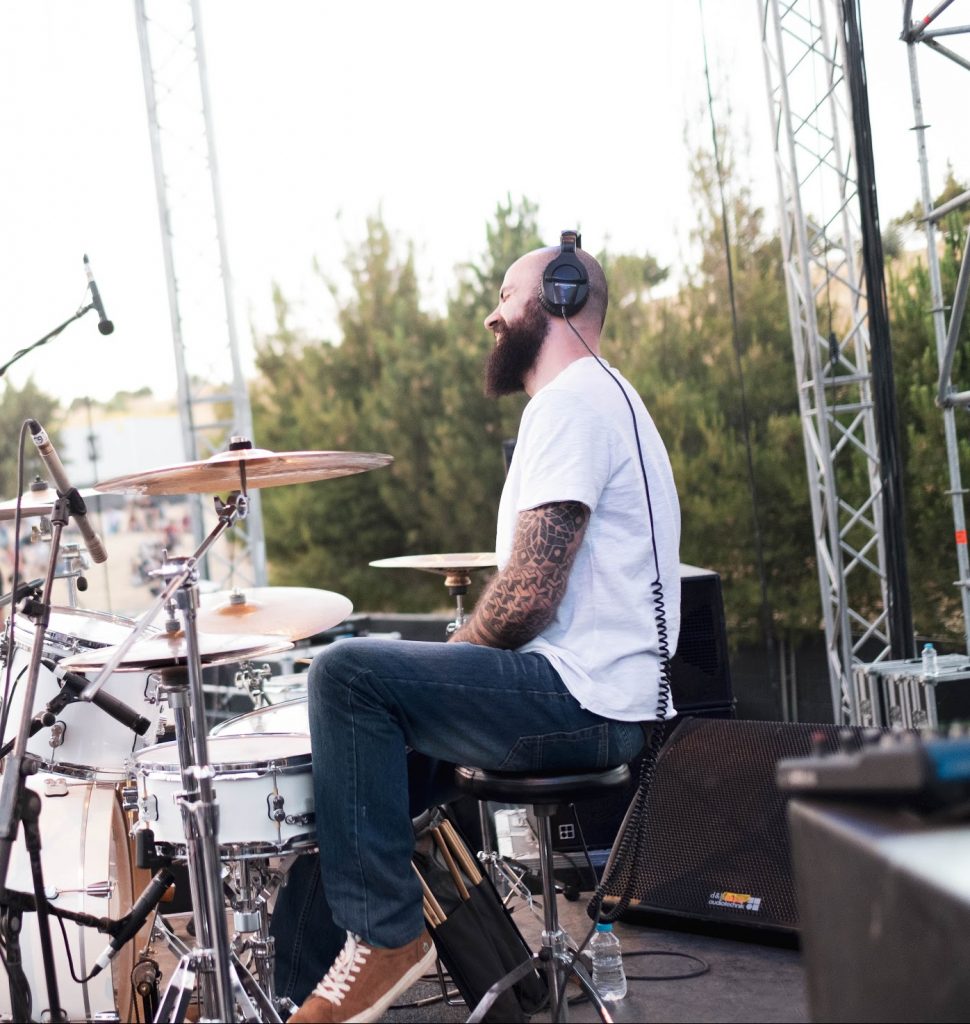