Mike DeConzo is a professional drummer located in New York City. He began playing drums at the age of 6 and was heavily influenced by The Beatles, Led Zeppelin and hip-hop producers like DJ Premier. Mike has toured the world and has performed live with artists including RZA, Redman, Killarmy, Nicole Wray, and many more. Mike can always be found in the studio and books recording sessions throughout the US.
He is currently focusing on his organ trio DLG 3. DLG 3 recently signed a record deal with Universal Music for their single “Hot Chicken”. Mike is very excited to be a Collision artist and for his 7A’s to be heard on upcoming records.
“If Hammond B3 trios are your comfort food, then you’re in for a rib sticking blue plate special served up by the team of drummer Mike DeConzo, guitarist John Lynch and organ grinder William Gorman (with Greg Lewis sitting in for a handful of tunes). The three double down on the mood, adroitly selecting some soul classics from years gone by and giving them a dry rub BBQ pasting for extra flavor.
DeConzo’s crisp back beat is a hip hugger for the Sly and Family Stoner “Stand” that includes some tasty tones by Lynch. The high hat hums while Gorman’s Leslie’s hum and pop for the strutting read of Stevie Wonder’s “Living For The City” while the keys get churchy for a deft rendition of Aretha Franklin’s “Until You Come Back To Me” which features some glowing strings by Lynch.
Your neck’s gonna get supple bouncing to the strutting “Witch Hunt” and vintage CTI moods cruise like a 61 Chevy V8 as the team barrels down the highway on Joe Samples’ “Street Life”. Guest baritone saxist Larry Bustamante takes the pulpit and preaches like a Baptist minister on the thick and gritty “Lomy’s Homies” with the whole session coming down like the juke joint is jumpin’. When are these cats hitting So Cal?” – Jazz Weekly

I play Collision Drumsticks size 7A. My favorite thing about the Collision brand is the high quality and great tonal characteristic of the sticks. 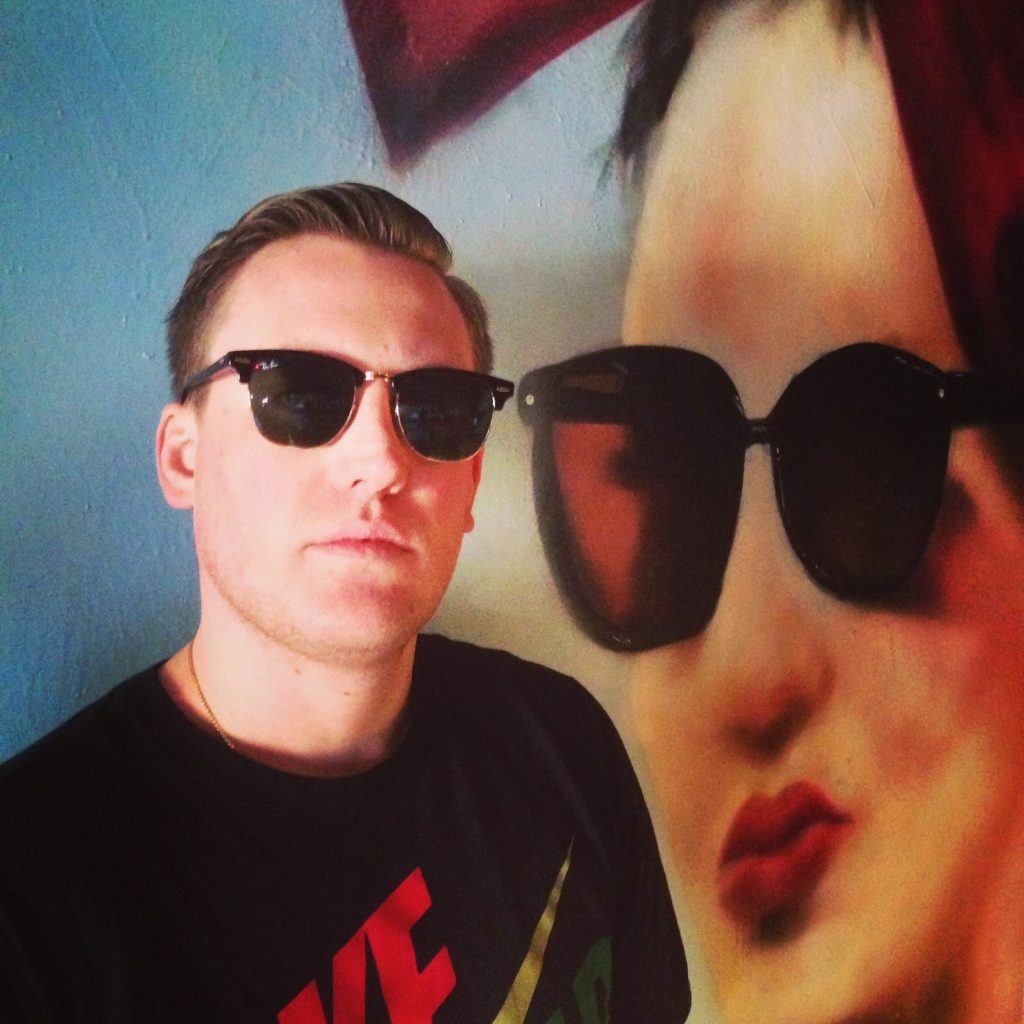