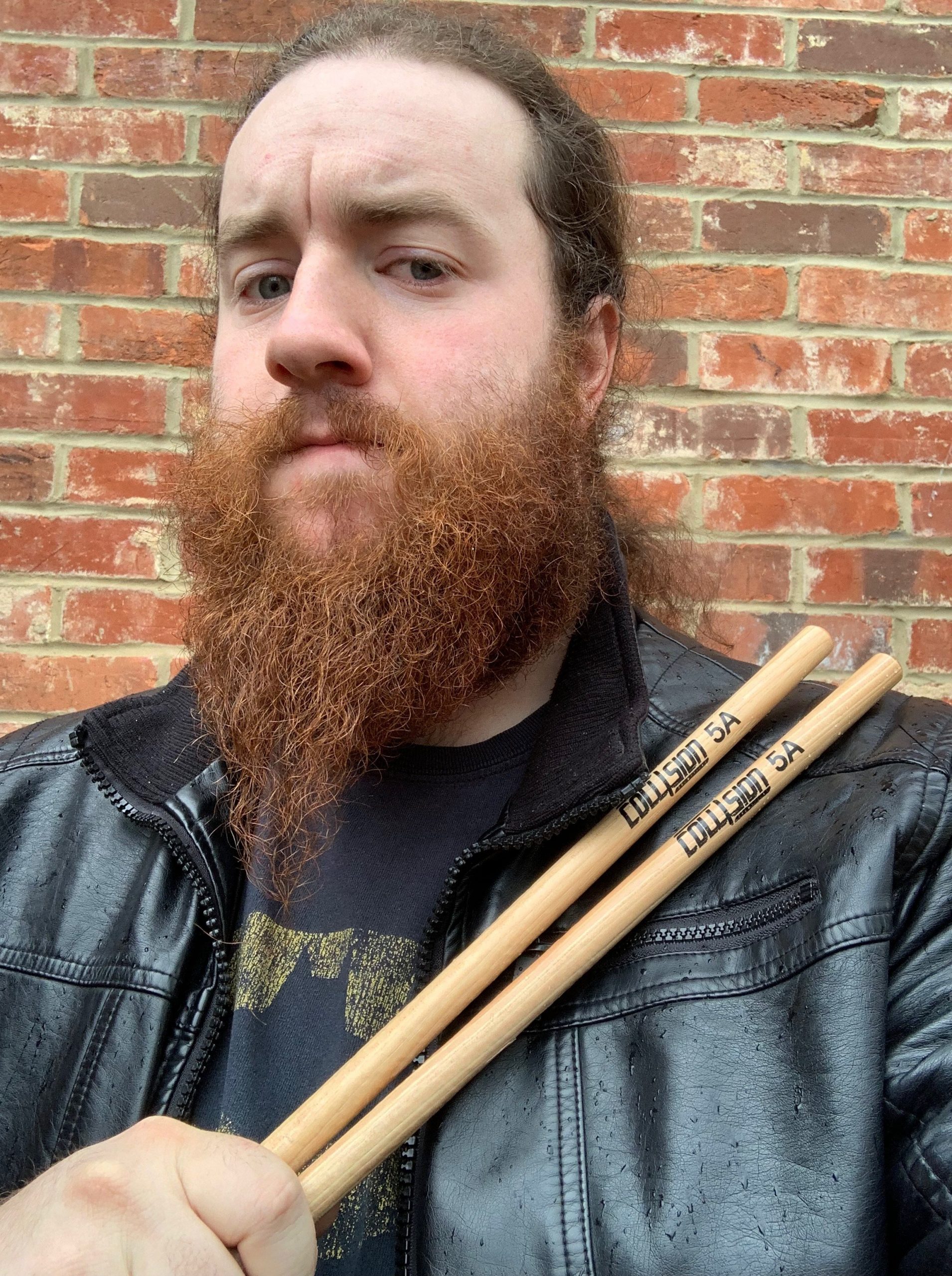 After first starting lessons at the age of eight, little did I know what life had in store for me as I began my journey towards becoming a drummer. After joining my first real band in 2012 at university, it wasn’t long before I crossed paths with Red Rum. The neoclassical pirate metal band was fast making a name for themselves in the midlands metal scene, and within two years I had been asked to join them as tech on their first tour supporting Alestorm, which was the bands first major landmark in live performance around the UK.

With the departure of their original drummer in 2016, I was asked to step up as the bands new drummer, and ever since then the bands list of achievements has grown exponentially. From supporting and sharing stages with major acts like Skiltron, Skindred, Sepultura, Hawkwind, and Orange Goblin the band has only gone from strength to strength in the years that followed. In 2018 Red Rum successfully completed their own headline tour, which shows that the band is more than ready to take the next big step in our musical careers.

As a six year old watching my dads friend playing drums in a cover band, I could never have imagined that the inspiration I gained that night would twenty years later lead me to be playing major shows across the uk and out into europe. From playing Metal Franconia in Germany, Hrh Roadtrip in Ibiza, Bloodstock festival in the UK and Hard Rock Hell on the main stage at the Birmingham O2 academy, playing with red rum has been a whirlwind of experiences with plenty more still to come.

I tried three pairs of Collision Sticks, the 5A, 5B, and 5AR, and out of the three the 5A sticks felt the most comfortable in my hands. After several practice sessions I found that I loved their responsiveness, the amount of power I could get behind them, and the fact that they were slightly longer than sticks I have previously played, all of which suited my playing style and gave me the ability to be more articulate when playing the drums.
I would recommend Collision Drumsticks to any drummer who is looking for a pair of sticks that can hold their own, will form a solid foundation for their performance and will take their skills to the next level, all with a pair of sticks they can trust 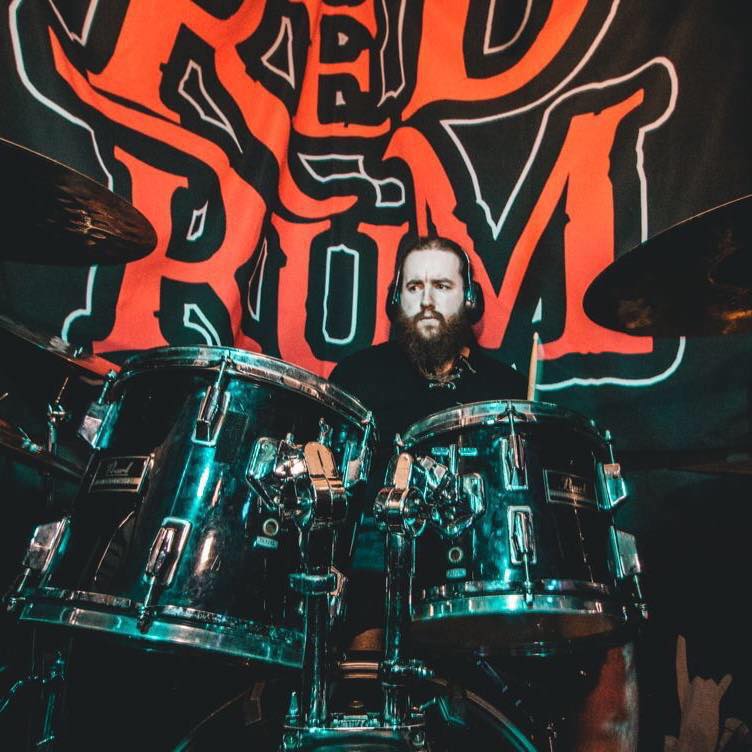 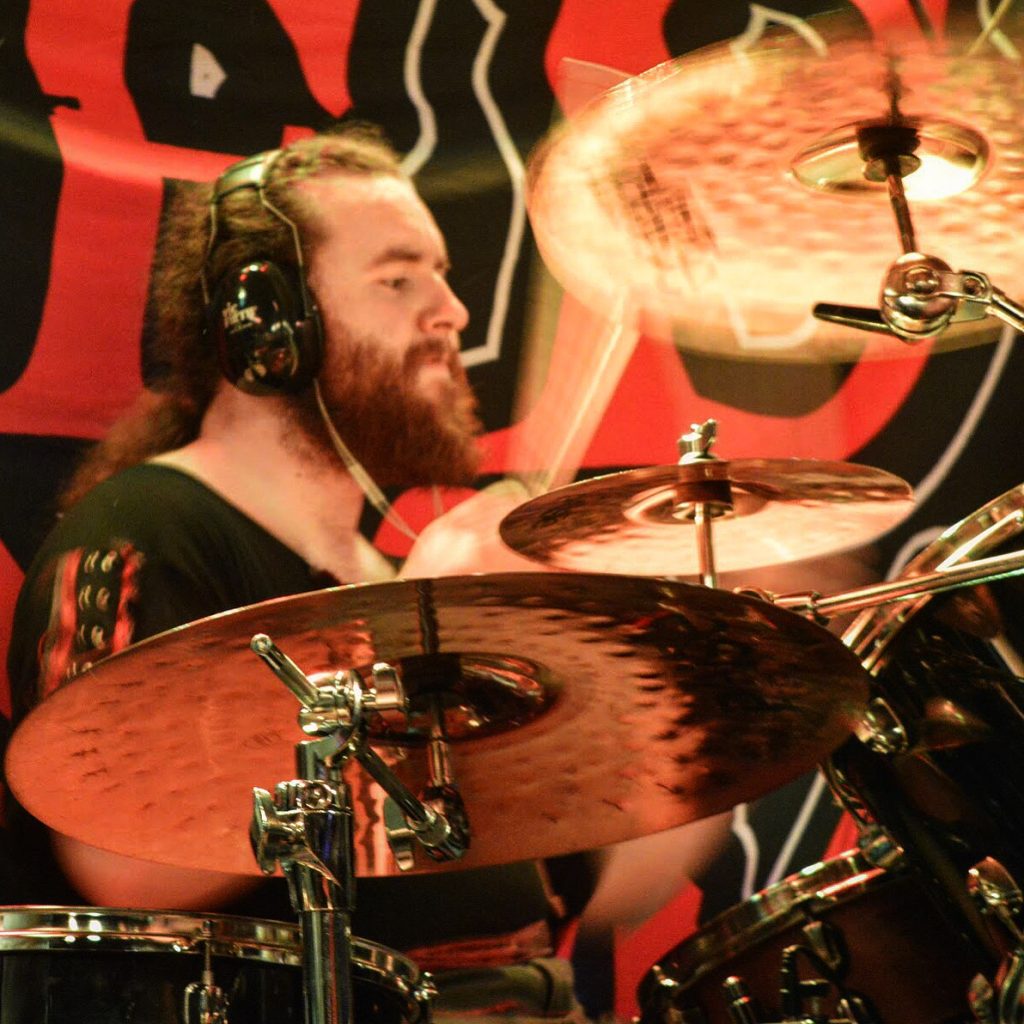