Montse IM is a female drummer born in Guadalajara, Mexico on June 5 of 1999.

When she started in music as a child, drums always caught her attention, until several years later she realized that it was really an instrument that she would like to learn.

Montse got her first drum kit on her 16th birthday and started taking classes on a recognized academy with international reach. Shortly after, she entered the house band where she got to play in various concerts in and outside the city, in important Festivals like “Corona Revolution Fest” and with some famous artists like “Caloncho”.

When she learned all the stuff that could have learned there, she decided to start her solo journey. She got accepted and graduated from the Music Production Career where she entered to a lot of band assembles and played at concerts in and outside school.

Thanks to quarantine and social media she started making more content with a lot of engagement helping her to grow up as an international artist.

I use Collision size 5B.

My favorite thing about the brand is that they support a lot of drummers and promote a community of growth around the world.
I will recommend Collision Drumsticks because they have quality and resistant products. 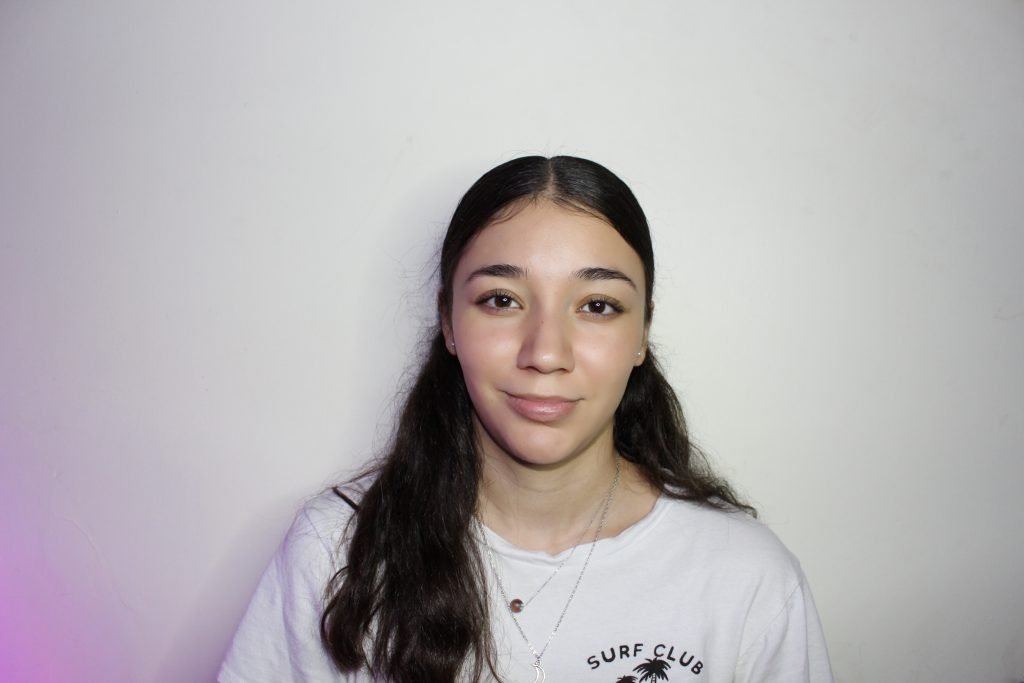