Tryfonas Kyriakou, “Nakis”, (May 17,1996 – Today) is a Cypriot drummer performing in a variety of genres such as fusion, funk, pop, rock, progressive metal and drum and bass. According to drummer/percussionist Ron van Stratum band leader and composer “Nakis is an exceptional musician with fast and accurate technique, especially in rudiments, as well as with a flexible and adoptable touch.” Nakis graduated from Leeds College of Music and was awarded an MMus as a Creative Musician in 2019 and a BA in Popular music with Honours, 2:1 as Drums performer 2016-2018. He was also a member of two Bands in the United Kingdom focusing on fusion and pop music. He had Previously studied jazz at ZUYD Academy of Music in Maastricht, Netherlands in drums performance until he transferred to Leeds College of music in 2016.

He has participated and been awarded in many competitions, one in which he was a runner-up in “Sick Drummer Magazine” worldwide contest playing “Ocean Gateways” of “Obscura” in 2011. Additionally, in the same contest in 2014, he performed “Before I forget” of “Slipknot” in honour of the drummer Joy Jordisson. Other participations of him in contests and concerts can be found in his YouTube account “Nakis Drummer”. Furthermore, he cooperated with known bands such as the Austrian band Parkway drive for whom he did the opening in their concert in Cyprus in 2013. Nakis and his former band “Medusa above the Ocean” recorded an EP album in a professional studio and then they made a tour in Cyprus.

Apparently 2013 had been a highly active year as he was still serving the army in Cyprus at that moment, and he had been participating in both the Military band of Cyprus and the Paphos Metropolis Orchestra. However, in the age of 14, he won the first prize in a pan Cyprian drum competition for the fourth time, and the next year he performed in the same competition as a guest.

Last but not least, in 2010 he performed in the well-known Greek festival “Schoolwave” with two bands, one performing heavy metal and with the other performing funk music. In the age of eight he appeared in TV shows for young talents in both Greece and Cyprus but his first ever appearance on the screen took place when he was only three. Despite his great experience and his young age, Nakis, according to the bass guitarist Alexander Boerner, remains a grounded drummer who has the taste to know when to enhance a song, when to communicate the feelings of a song and when to keep the tempo constant.

At the moment, Nakis has created a YouTube channel, where he uploads new videos every week – drum covers. He is currently recording his first single as a solo artist, Nakis Kyriakou, called Insomnia based on Electronic Progressive Metal. He is a member of progressive death metal band called Reasoning Reflections and released their first album called “Samsara.”

5A, I really like the material of the wood and the team of Collision and I recommend this brand because is professional and friendly!! 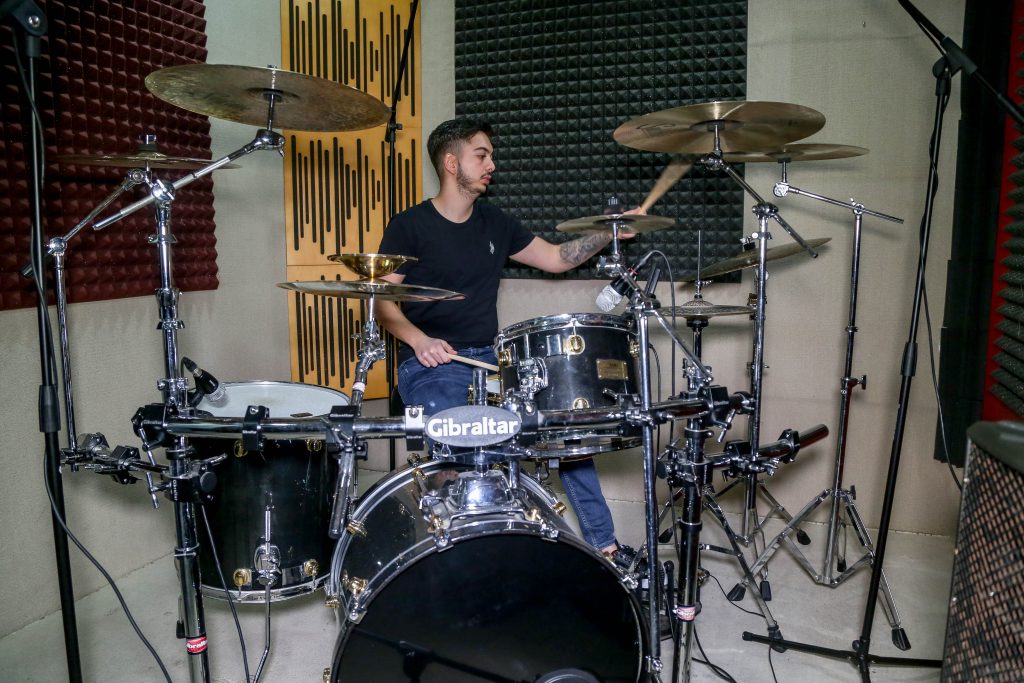