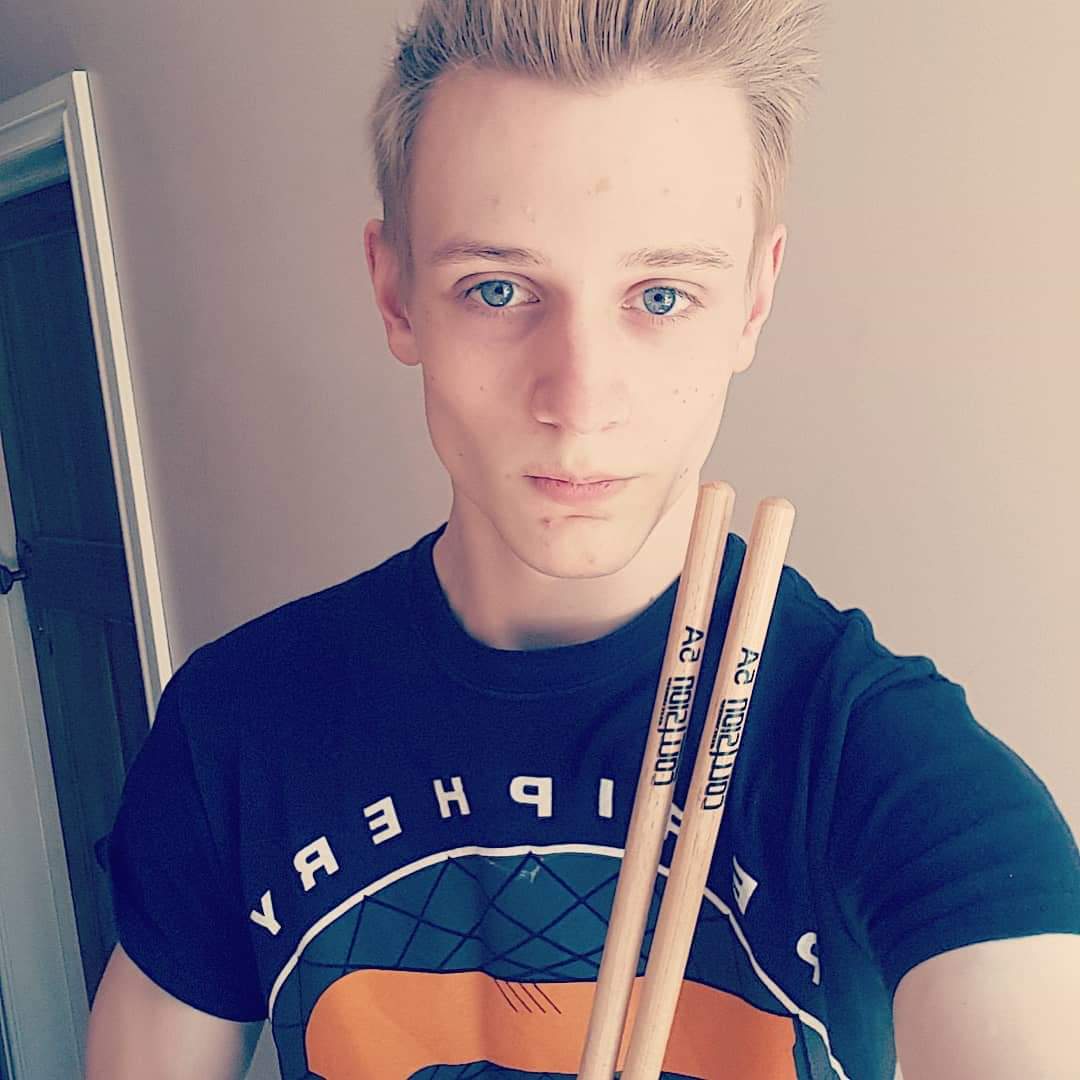 I started to receive drum private lessons at the age of 8, as well as lessons in my comprehensive school until I left in 2015. I then went on the study level 2 and level 3 music performance in Coleg gwent Crosskeys in late 2016 to help develope my drumming skills and recieve more knowledge in music in general. I was influenced by rock and metal drumming and bands such as Parkway Drive, Periphery, System Of A Down, Trivium, Disturbed and Alice In Chains.
In mid September of 2018, I was asked by vocalist and college friend Letha Curtis to audition for an alternative metal band called Scarsun, to which I accept and auditioned for the band. I was successful and became their new drummer. As soon as I joined, the band started gigging in bars and pubs in across South East Wales. The most notable gig we have played to date is the vinyl launch party in Mccanns Rock and Ale Bar in Newport, South Wales back in early April of 2019. We have supported an American blues rock band called Idle War in late November of 2018 in Fuel, Cardiff and we have supported a Black Sabbath tribute band in Bristol on the 13th of July in 2019 at the metal bar called the Gryphon.
We have had radio stations across the UK, Australia, and the U.S. play our 3 tracks that are currently available on Spotify, Youtube, Apple Music, Google Play and Deezer as well as exposure on an independent magazine called, Independent Music showcase.
All of these are thrilling achievements to us as a band and we look forward to start working with Collision.

The stick size I play are mostly the 5AR as they have a feel between of a 5A size and a 5B size, but I also play the 5A occasionally. My favourite thing about the Collision brand is that the staff are very friendly and they’re such an awesome bunch to talk to. The brand also have the option to buy custom sticks which is an awesome option to have. The reason why I would recommend Collision Drumsticks is because the sticks are very durable, amazing feel and have perfect balance. I would definitely recommend anyone to try out Collision Drumsticks. 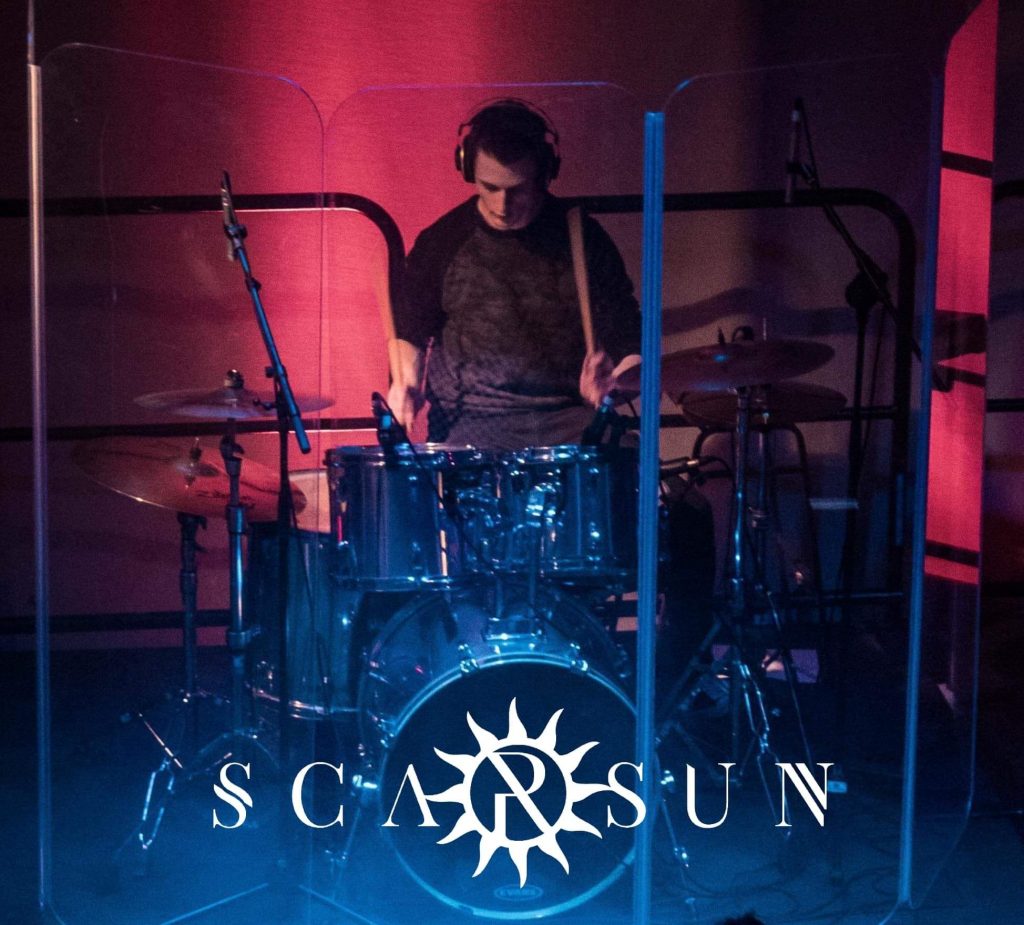 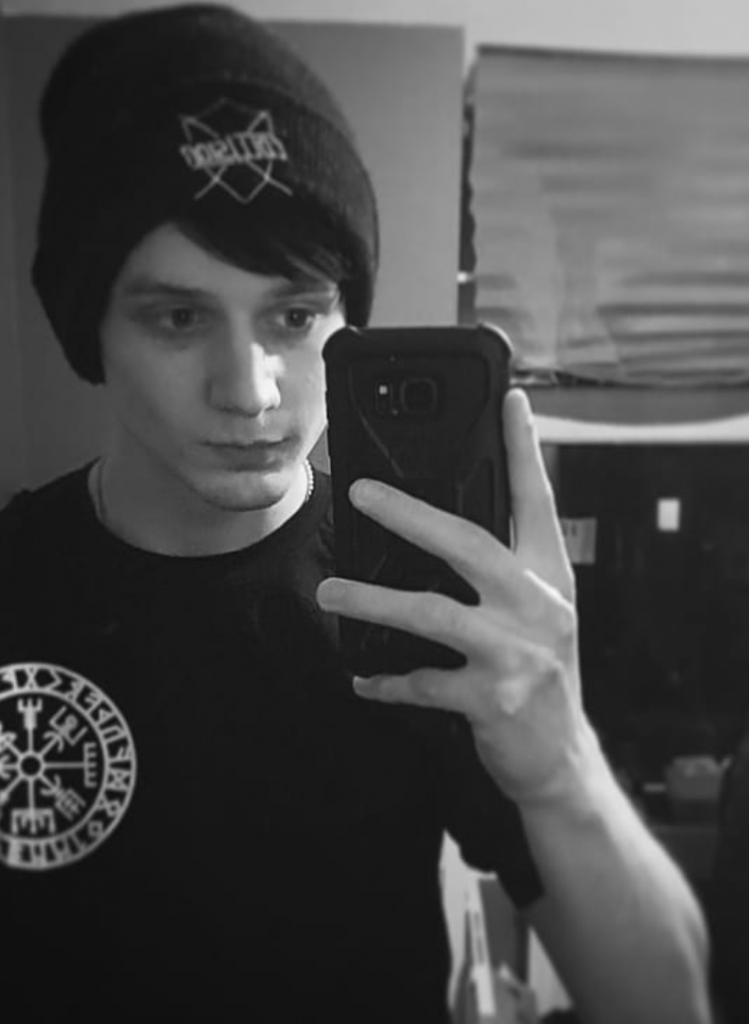