Nathan is a 22-year-old drummer from Lyon, France.
He started learning music theory aged 5 and started taking drum lessons two years later in 2007. Thanks to his family background, he started right away by playing cajon and drums in churches on a weekly basis.
In 2015, he joined the death metal band Blightmass (Purgatory unleashed at the time). The two years playing with this band made him develop his techniques, extreme musical culture, and his abilities to write and record music. He also released his very first original songs with them.
In 2017 he joined the French leading Christian Worship band Glorious to play drums on the two Sunday’s office of their church. After some time proving his capabilities, he even became one of their touring session drummers. Alongside playing for Glorious, in 2018 he joined the brutal death metal bands: Warside. After releasing a first single and playing a few shows, the band released a debut EP in December 2020. In Autumn 2019, he joined the deathcore band Born Criminal at first as a session drummer to headline Hell’oween festival in Saintes (France) and now, as a full-time member after a very successful performance. He recorded drums for their second full length album planned for 2021.
At the same time, he joined the Christian Worship band Bewitness as a touring member playing everywhere in France. Nathan also endorse Tonum cymbals.

I’m playing Collision standard 5A’s.
I really like the versatility of these sticks, they have a great balance and rebound which is perfect for playing fast blast beats and they also have a good weight and a lot of projection which makes them fit in any style of playing from pop, rock to heavier genres.
I would recommend these to anyone struggling to find the perfect match for their playing, these sticks can fit any style of playing. 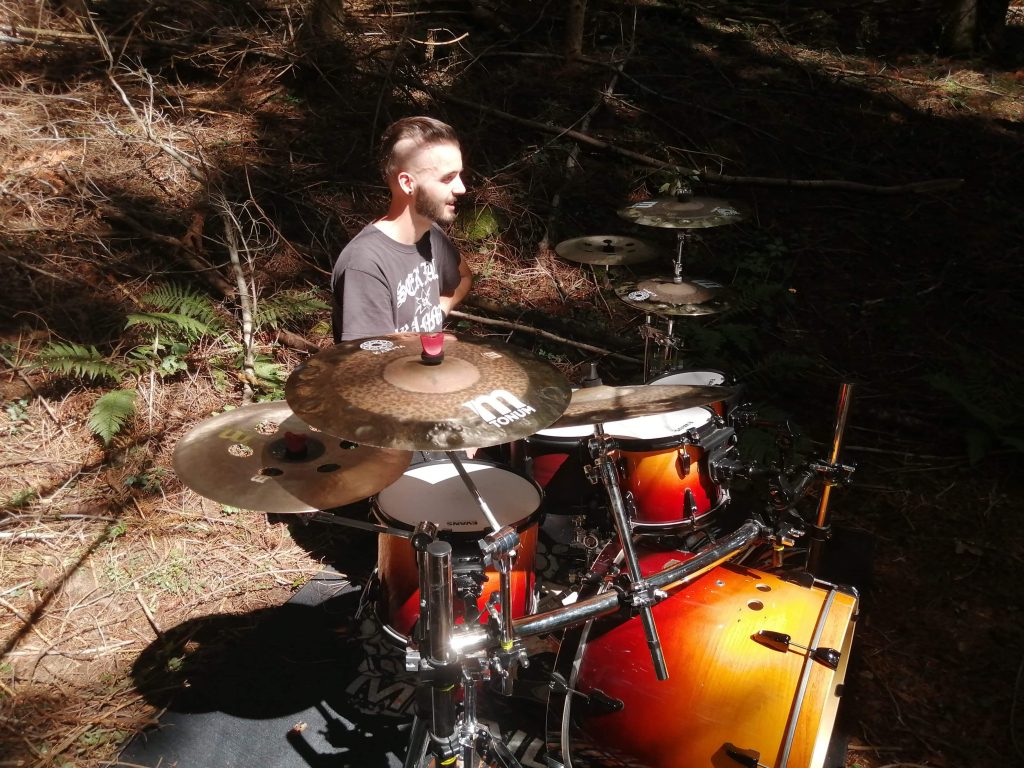