My name is Pat Mackle and I have played the drums for about 14 years, since I got my first kit at 12.
Throughout high school from age 15 I played drums in the school big band, in the church/mass band, a pub cover band (which didn’t last due to my status as a minor) and formed my own original metal band with my brother and a mate from my school on guitars, as well as a couple of mates from another school on bass and vocals. We played a handful of shows and brought out a couple of original recordings before one of our guitarists left town after high school for university. We reformed under another name with a replacement guitarist and our old bass player now on vocals, and made a few more recordings but never performed live. This was short-lived before ultimately losing interest due to our new guitarist moving away and my brother moving on to other endeavours.
Since then, I kept up with playing the drums as often as I could to maintain my ability for another band/performance opportunity should it present itself, but I moved away from metal drumming a little to focus on my technique and the interest I found in putting my own personal style to pop/dance/hip hop and R&B songs and a desire for delving into making YouTube covers with such content. And this is what I’m currently focusing on along with other musical ventures, as well as returning to one-on-one lessons with a teacher for the last 12 months to target and work on my flaws.

I play mainly a 5AR for a majority of what I do, though I do like occasionally using the heavier 5BR and 2B for practice as the added weight makes it a little more difficult for fast sticking so when I switch back to my 5ARs, in comparison they are a lot easier and lighter to play although they themselves are a relatively hefty stick.
I thoroughly enjoy the connection with the artist and the fact that Collision have a sort of ‘grow with us’ mindset and system incorporated in their brand and endorsement stages. I found this very motivating and helpful in goalsetting for myself as a drummer as having a brand reach out to me and want to work with me prior to being on an international stage sort of level like most other companies, I felt I was gaining traction in my drumming and could set more realistic and smaller, more manageable goals for myself based on their 3-tier endorsement system. Instead of aiming straight for the top, being recognised as a successful international professional artist, where I thought would be the only point where I’d be noticed by drum brands and companies, with the help of Collision’s ‘Cruise’ level endorsement within their endorsement system, I could aim smaller and work my way up to where I want to be and get the sense that I’m actually gaining traction and a large company was already watching me and cared for my development as an artist, rather than only caring when I was already developed as an artist. This is my favourite thing about the brand, aside from the interaction with the artist that Collision maintains as one of their key values. I was absolutely stoked with the fact that I got to speak to Carlton one-on-one and he made me feel as though he really cared about each artist and their growth on an individual level, and that he let me get to know him a bit and about his progression as a drummer and why he operates the brand the way he does: by a drummer for drummers.
I would recommend Collision drumsticks simply due to the fact that I don’t seem to be able to chew through their sticks as fast as I’ve been able to with other brands, and their 5AR I believe feels the best balance and weight-wise in comparison to all other brands’ sticks of that length. I thoroughly enjoy the extra length and power that comes along with a ‘reach’ stick but sticks of the same length I’ve tried by other brands simply don’t feel right for me. 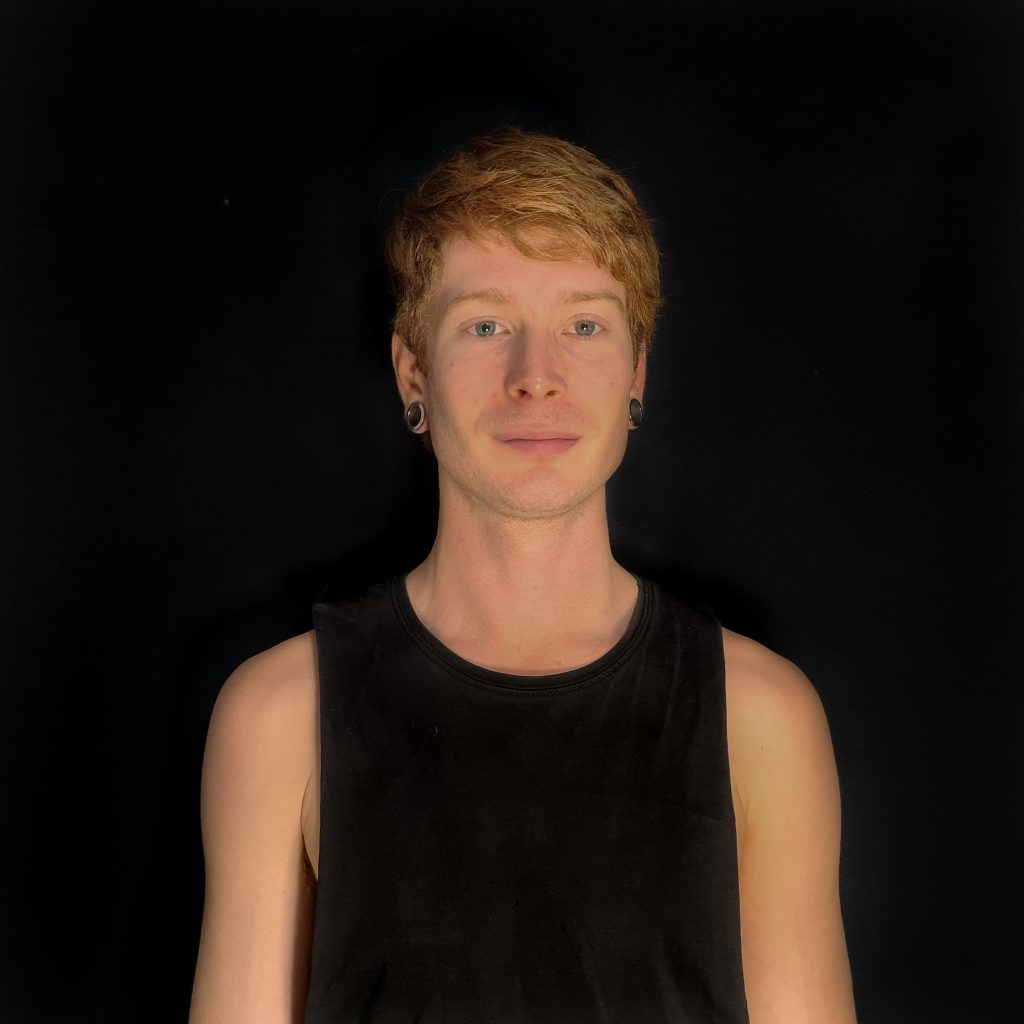