My name is Paul Cochran (PMFC). I started playing drums when I was 8 years old. I’ve been playing for about 33 years now. Metallica’s …And Justice for All album came out that year. I remember hearing “One” for the first time, at 8 years old, I had never heard anything like that before. I had no clue what Mr. Ulrich was doing there at the end, I just knew that I wanted to do THAT. So, it began.
My journey with Defiant started in 2018. Our first show together was opening for Otep at a local legendary venue, The Chameleon Club in Lancaster, Pennsylvania. We have since signed with Curtain Call Records and are currently endorsed by Dirtbag Clothing. Along with The Chameleon Club we’ve also played XL Live, Pat Garrett Amphitheater, Metal in the Mountains and Harrisburg Midtown Arts Center just to name a few. We have played with Kix, L.A. Guns, Buckcherry, Puddle of Mudd, The Black Dahlia Murder (RIP Trevor), Butcher Babies, Green Jello, Soulfly and John 5 just to name a few.
Defiant are a high octane hard rock/heavy metal band from South Central Pennsylvania (USA). Nominated and awarded best metal band of 2021 in the Central Pennsylvania Music Awards.
Defiant are:
Paul Cochran – Drums
Joe Defiant – Guitars
Paul Barlowski – Bass
Albert Halterman – Vocals/guitars
Press quotes & testimonials
“Boldly resisting authority…like the definition of its name, Curtain Call Records recording artist Defiant has set out to ignore any rules or standards in hard rock music.”
https://mhf-mag.com/news/friday-may-20-defiant-will-be-releasing-their-latest-single-and-music-video/?fbclid=IwAR1-O-RnyKi9oBeauN6Xi7_4Hfo0xJaHxuW0wP2J2sJw2OHhWu0wbMWB-W4

I currently play Collision 5B Standard sticks. My favorite thing about the Collision brand is being part of an incredible family of drummers. I would recommend Collision Drumsticks to anyone based on durability alone. 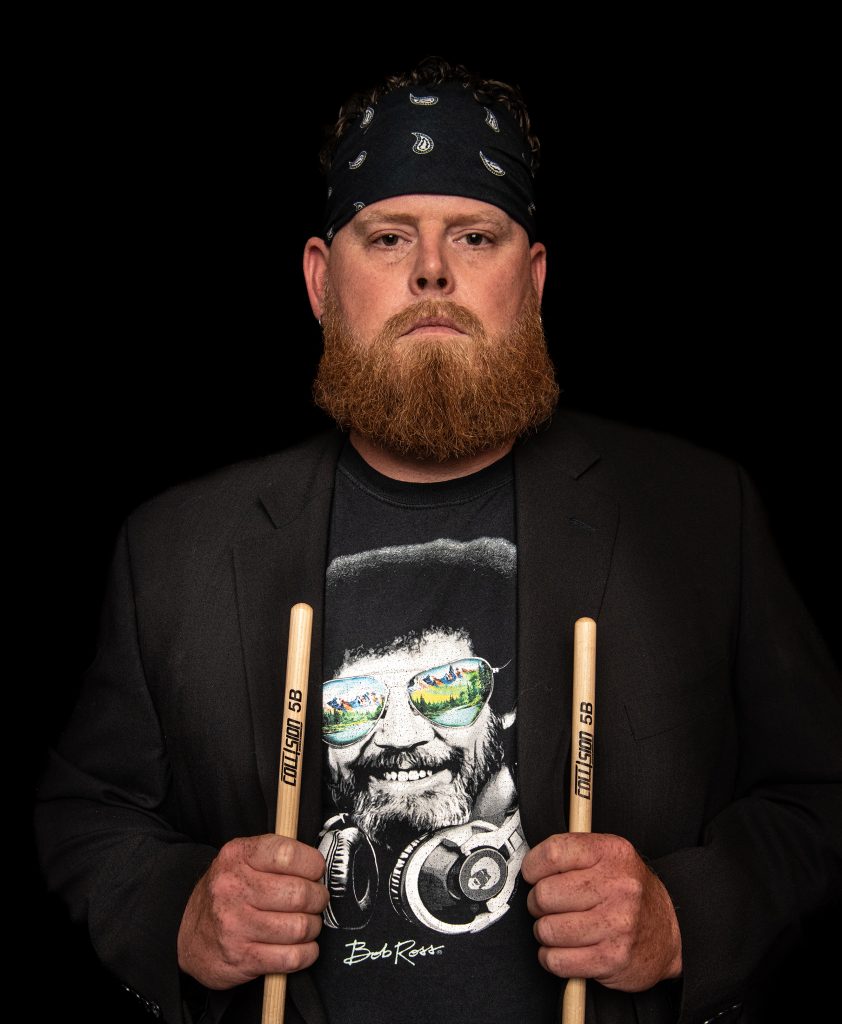