My name is Phil Marteney, I have been playing the drums for 27 years and have been in several bands throughout my musical career ranging from Rock, Hard Rock, Top 40 to Country. I have been playing in the country industry now for the last 4 years supporting several regional artists within the state of Michigan.
I currently play the drums for Kari Holmes, Kari is signed to Nashville America Records and is in the process of recording her first full-length album at the Hilltop Recording Studios in Nashville. Kari has recently been nominated for awards in 3 different categories in the Detroit Music Awards and our new single ” Deserves to be loved ” is making waves and is currently being played Nationally/syndicated radio stations/On-Demand/the internet/music blogs and regionally.
I have had the opportunity to play several side stages at big festivals as well as open for many top Regional and National artists. The Festivals I have played at have included artists such as Lady A, Old Dominion, Michael Ray, Runaway June, Jimmy Allen, Carley Pierce and many more. I have gained the support of Alien Ears Monitors as an artist for their company as well.

I normally play with 5A but due to a recent hand injury, I had to switch to 2B.
There are so many great things about the Collision brand it’s hard to pick just one thing. Collision provides excellent customer service and truly cares and supports their artist. I can’t say enough about the sticks they produce, the balance, durability, and response are off the charts. I have finally found everything I have been looking for and wanted in a stick with the Collision Brand.
I would highly recommend Collision drumsticks to anyone who has been struggling to find a pair of sticks with maximum durability and response. I usually would replace drum sticks either after every show if they made it through it or every other. with Collision, I have played several shows now and have made it through a couple of rehearsals on 1 pair of sticks and they still have several shows left in them. I am very happy to be considered an artist for such an amazing product. 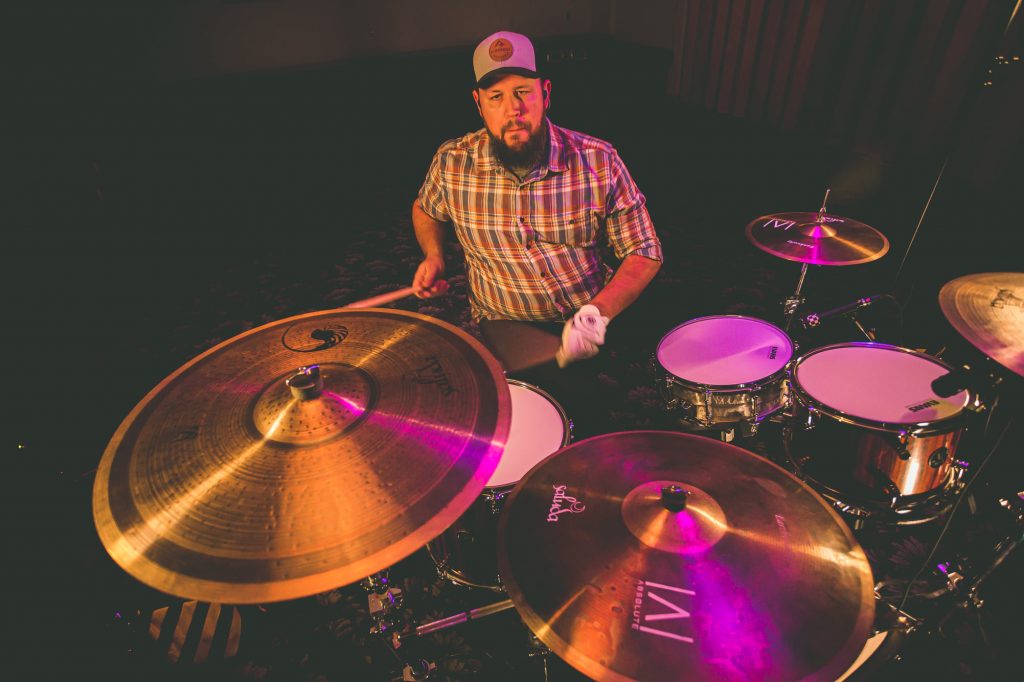