PJ grew up with parents who exposed him to some of his earliest influences. PJ remembers coming home from school and arranging his textbooks on his bed to become his first drum kit. PJ would play along to everything from Frank Sinatra to Blink-182 to Snoop Dogg. In 8th grade, PJ started his first band playing bass. That didn’t go so well. The guitarist told PJ to sit behind the kit and encouraged him to keep at it. Apparently lessons on stringed instruments can’t surpass natural drive.

2 years later, PJ joined Lee Terrace; his first band as a drummer. They were a Grateful Dead-esque jam band, but once he joined, their sound started to form. They’d play a few covers and started to come into their own. PJ never thought they’d grow to be one of the most respected prog-rock bands in the local scene, opening for national acts such as Tim Reynolds, Kung Fu, and Zach Deputy. Lee Terrace did short runs in the Northeast US for nearly a decade, putting out a full-length albums with Cayuga Records.

A few months after having joined Lee Terrace, a friend of a friend asked if PJ would be interested in trying out for a new band they were putting together. They had already self-released a completely electronic full-length album, but they wanted to round out the sound with a live act. Phantom Chemistry gave PJ some of the weirdest experiences of his life. Phantom Chemistry meshed the sounds of Daft Punk with actual punk-rock. By the end of their run, they released 4 full-length albums and a handful of EPs; 3 of the albums being nominated for SAMMYs. Phantom Chemistry opened for acts such as Rubblebucket and Matt & Kim.

After moving to San Diego in 2018, PJ has been featured on 2 albums by James and the Deal Junkies as well as The Waves. He has played with Gino and the Lone Gunman, The Vibe who did an entire California tour in 2019 and was featured on KUSI news morning show twice and is currently in VERADO. He does session work for multiple artists as well as some of his own original music on the way.

I play Collision Stick sizes 7A and 5AR.

My favorite thing about Collision Sticks is that not only do I have the option of different stick sizes and lengths, but the sticks are extremely comfortable, durable and have incredible rebound. I would recommend Collision Drumsticks to any drummer for several reasons. First off, the quality and durability of the sticks at the price point is unbeatable. I’ve played dozens of different brands and Collisions’ sticks are always consistent and last way longer, especially for the price. Not to mention the team at Collision. I’ve had nothing but wonderful experiences with every person I’ve spoken to. They are very tentative and truly care about their artists. I’m proud to be a part of the team. 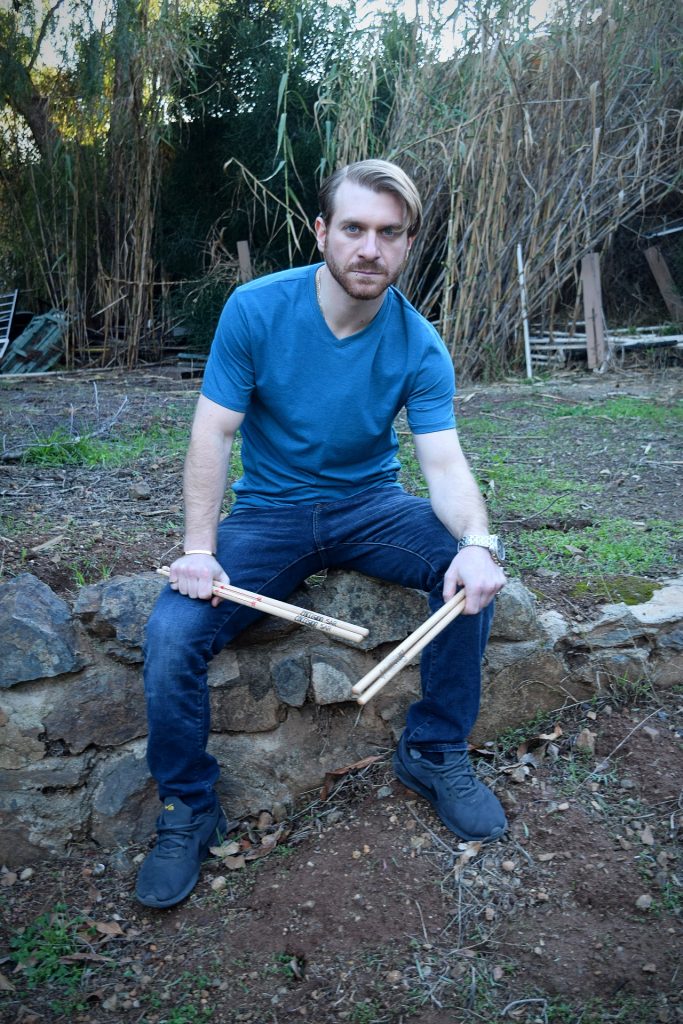